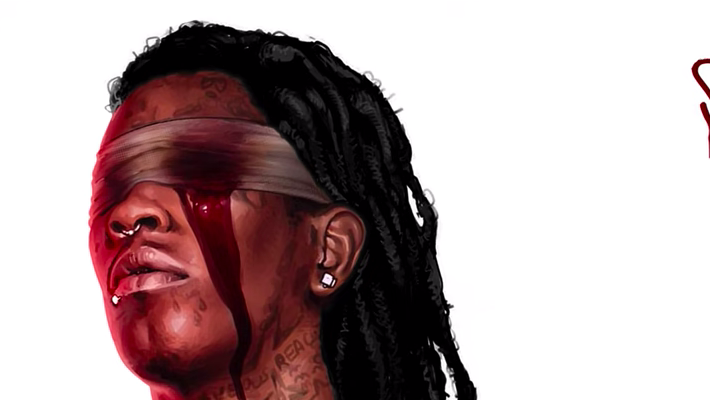 Rap songs often glamorize guns and violence. Some songs are being used in a sprawling criminal indictment of Atlanta rapper Young Thug, whose real name is Jeffery Lamar Williams, and 27 others for racketeering. District attorney Fani Willis says Williams co-founded a record label that operated like a street gang, and its members committed murder, shootings, carjackings, and other violent crimes for a decade.

This isn’t the first time prosecutors have used rap lyrics to support criminal charges. But New York lawmakers are trying to stop it with a bill that would limit prosecutors’ ability to use song lyrics as criminal evidence. It passed the state Senate last month and awaits a vote in the Assembly.

Whether violence in media and entertainment lead to real-life shootings

The U.S. is steeped in gun culture, and much of that mythology comes from what we see in film, TV, and video games. Is there a link between media violence and gun violence?

A legal case involving Atlanta rapper Young Thug is sparking renewed conversation over whether song lyrics should be used as evidence in court.

The CDC warned this week that some people who take antiviral drug Paxlovid can develop rebound COVID symptoms a few days after they recover.

Matcha everything: Where to get the best green tea goods in LA

Vibrant in color with a unique umami flavor, matcha has made its way into nearly every category of food and drink.