'Whose Streets:' View of Michael Brown killing from Ferguson residents Today is the third anniversary of the killing of Michael Brown in Ferguson, Missouri. The new film “Whose Streets” tells the story of Ferguson from the perspective of the people who live there, those who protested and the movement that was created in the aftermath. 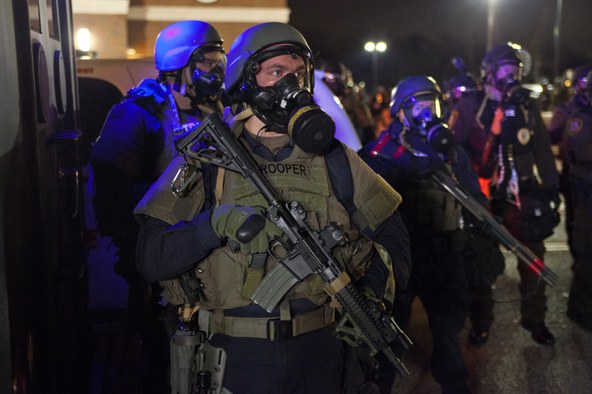 Riot Police in Ferguson, MO in "Whose Streets?" 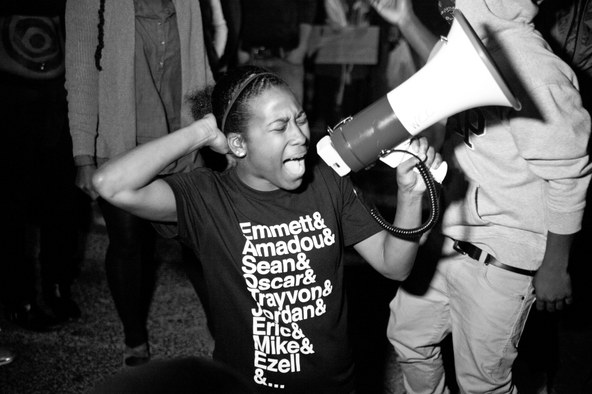 Activist Alexis Templeton in "Whose Streets?" 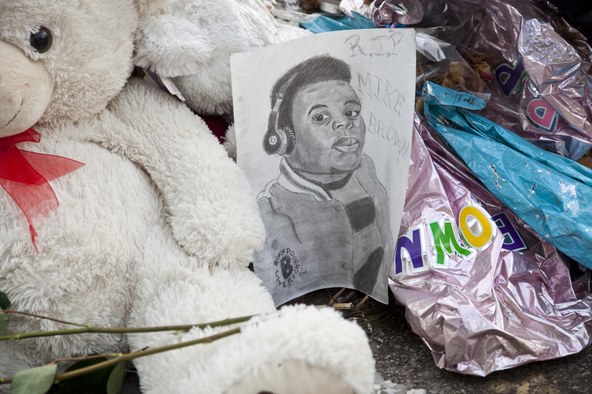 A memorial for Michael Brown Jr. in Ferguson, MO featured in "Whose Streets?"

How worried should you be about the rhetoric between North Korea and the U.S.?

It would take 30 minutes for a nuclear missile to travel from North Korea to Los Angeles. How close is that possibility? Many experts are saying the ratcheting up of...

Google tries -- and fails -- to achieve diversity in Silicon Valley

On Monday, Google fired engineer James Damore, who wrote an internal memo saying “biological causes” are partially to blame for the low numbers of women in tech. Damore has...

Strong female characters are more common in movies and TV now, but women are often still playing stereotypes. They might be hanging with the guys, swilling beer, bragging...

'Whose Streets:' View of Michael Brown killing from Ferguson residents

Today is the third anniversary of the killing of Michael Brown in Ferguson, Missouri. The new film “Whose Streets” tells the story of Ferguson from the perspective of the...

Will rock band Journey break up over Donald Trump?

The Beatles had Yoko Ono; Journey may have Donald Trump. That’s an observation one journalist made as he wrote about the growing split in Journey. The band’s co-founder and...