The 2020 Tokyo Summer Olympics have been postponed until next year. That means thousands of athletes across the world — who have been training for years — will not be competing this July.

Kareem Maddox plays three-on-three basketball, a sport that was supposed to make its Olympic debut in Tokyo this year. He was one tournament away from qualifying for the summer games. Full disclosure: he’s also a former KCRW intern.

“Postponing the games is probably the best decision for the world. So a disappointment for myself and the other athletes who've been working towards this, but [I’m] definitely understanding,” he says.

Maddox and other athletes had put their lives on hold for the Olympics. “I left my job to train full time toward this 2020 Tokyo Olympics. And now it's just definitely thrown a monkey wrench into my plans. But that's a small problem in the scope of everything that's going on in the health and safety in the world,” he says. 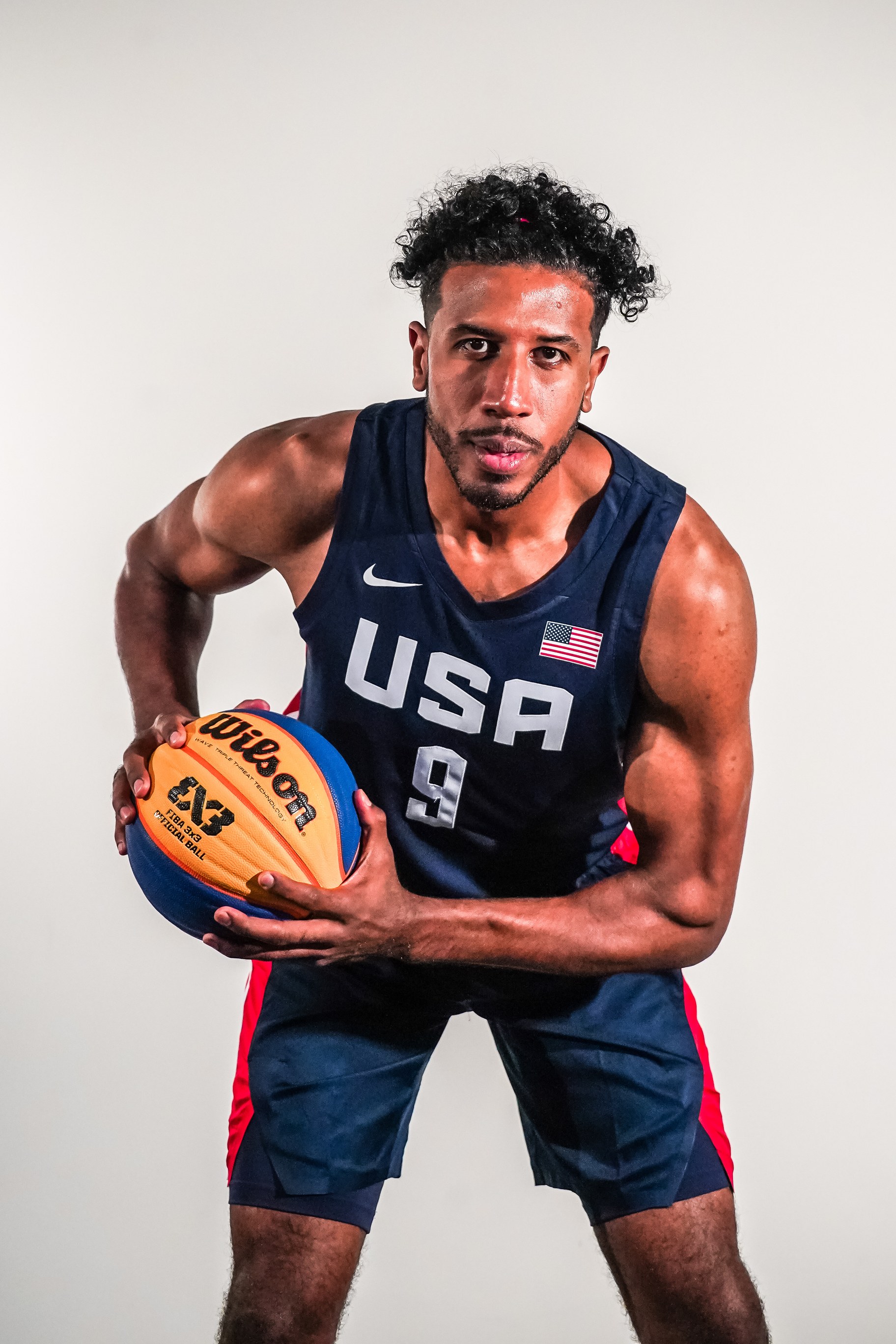 What the postponement means for the sport itself

“Back in 2014 ... people within the three-on-three basketball community were talking about the work that everyone had been putting in to make it an Olympic sport. And it feels like forever since then. But step by step, it made it into the games, and then we're moving to the qualifying process. And then the whole Olympics gets postponed. So that's life. But it's been a roller coaster,” Maddox says.

Maddox can’t even get together with teammates to play for fun -- because that goes against social distancing. “You can still work out by yourself,” he comments. 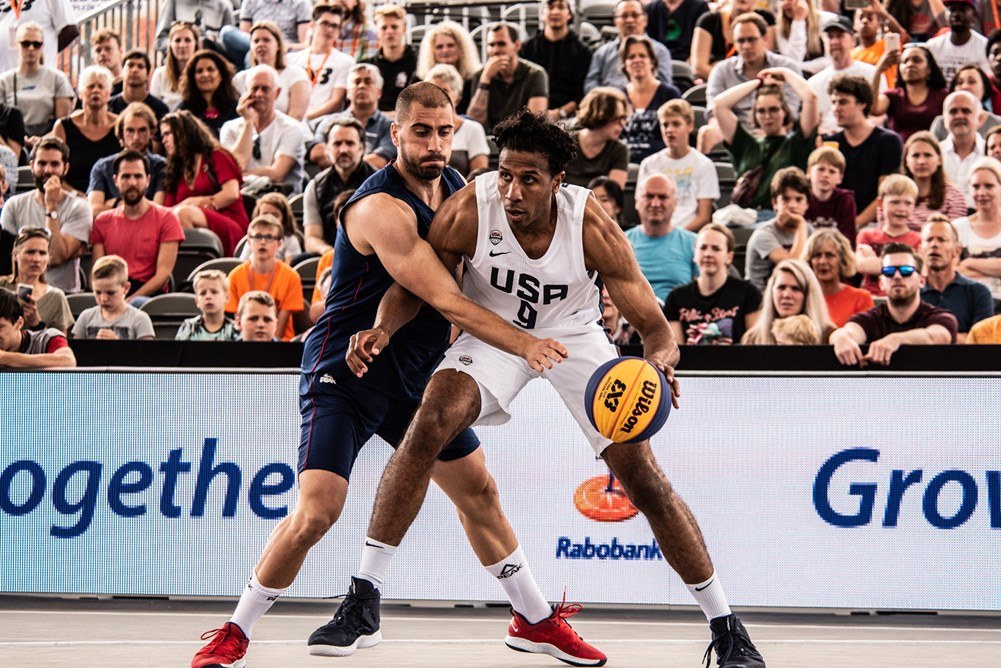 What will Maddox do in the next year?

“I'm going to keep preparing. … I started thinking about this and visualizing this moment since 2014. … So it's already been six years. What's another one? Especially when it's for the good of the world,” he says.

Maddox says he’ll probably take a week off, then start thinking about what he'll do professionally.

“I'm optimistic. I'm excited to keep training and continue improving at basketball. And I'm sure something will come along and I'll land on my feet. And I just want to make sure that I'm helping others do that as well, because there are a lot of larger problems in the scope of this whole coronavirus situation,” he says. 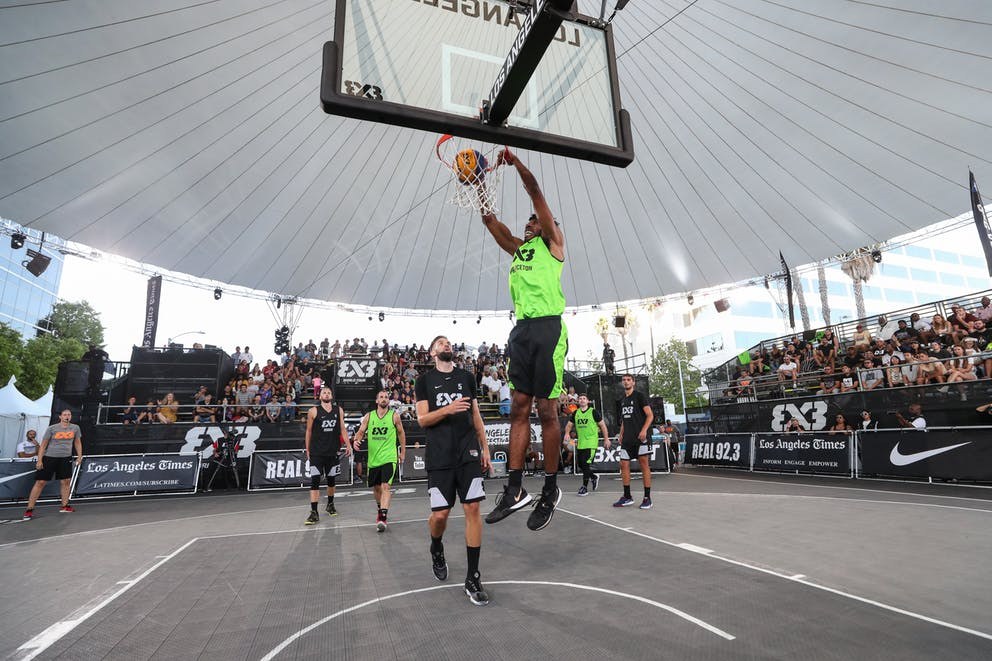 What happens when things get back to normal?

When this pandemic is over, would Maddox have to start all over again in terms of qualifying for the Olympics, or would he pick up where he left off, with one round to go?

“Everyone's trying to figure that out right now. … Now I have more time to get even better. So that's the way I'm looking at it. But we don't know where we're going to pick up, or when, or where, or really much at the moment. And I think that's okay. From a player's standpoint, I think that my job is just to be the best player that I can be,” he says.