An actor as Mohamed Abu Khdeir in "Our Boys." Photo credit: Ran Mendelson/HBO

The HBO show “Our Boys” is about the murder of a Palestinian teenager and the aftermath. Three Israeli Jews kidnapped and burned alive Mohamed Abu Khdeir. That murder was a response to an earlier kidnapping and killing of three Jewish teens by Hamas. This all took place during summer 2014. It led to a 50-day war in Gaza, in which thousands of Palestinians were killed, and five Israeli civilians and scores of Israeli soldiers were killed too.

"Our Boys" is airing now in Israel too. Prime Minister Benjamin Netanyahu has condemned it as anti-Semitic propaganda. He's called for Israelis to boycott HBO, accusing it of  “committing a terror attack against democracy.” 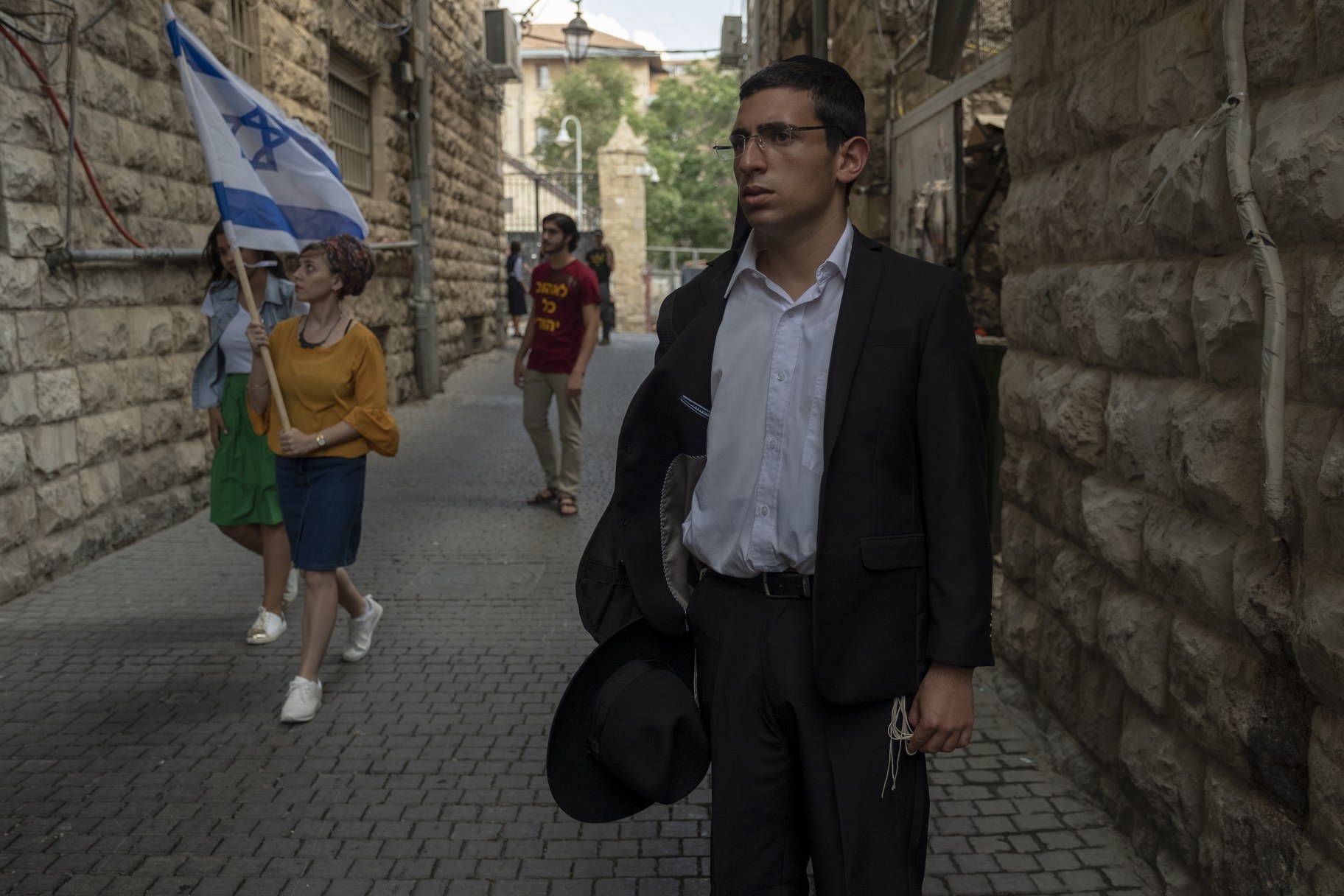