State Senator Kevin de  León is hoping to unseat Dianne Feinstein, who’s been in the U.S. Senate for more than two decades. They are both Democrats. De  León wants voters to see him as a progressive option. If elected, he’s promising to push issues like single-payer health care, immigration reform, and clean energy. 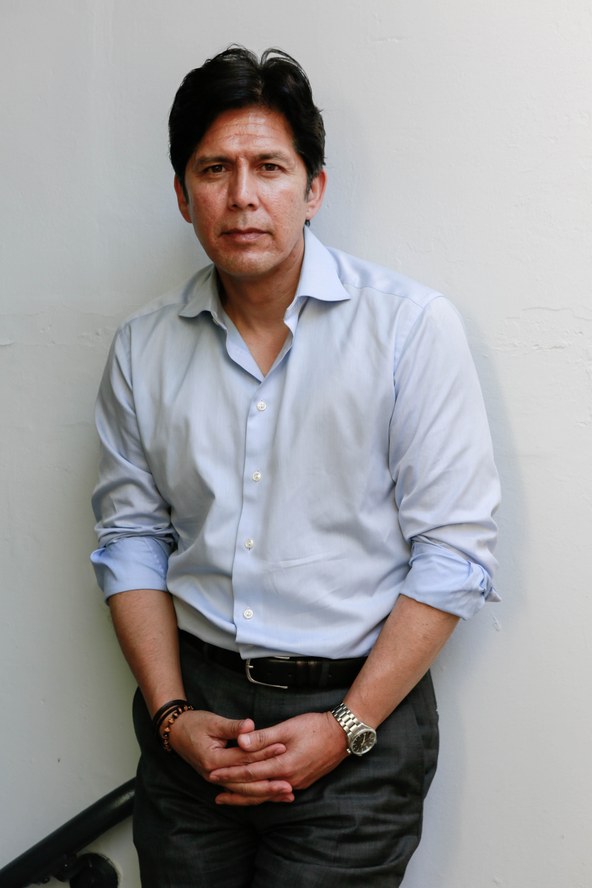 State Senator Kevin de León is hoping to unseat Dianne Feinstein, who’s been in the U.S. Senate for more than two decades. They are both Democrats. De León wants...

Trump considers defining gender as immutable at birth. What does this mean for transgender people?

The Trump administration is reportedly weighing plans to tighten the definition of “gender.”

Twitter CEO Jack Dorsey and Salesforce CEO Marc Benioff are fighting over Prop C on the San Francisco ballot. Prop C aims to bring in $300 million a year for housing,...

The Dodgers beat the Milwaukee Brewers, so they’re in the World Series for a second year in a row. They’re going to face the Boston Red Sox. The World Series starts Tuesday.

END_OF_DOCUMENT_TOKEN_TO_BE_REPLACED
KCRW’s Season of Giving Back – KCRW Champion Sheila Golden challenges YOU to donate to KCRW TODAY. If we can raise $10,000 she will match it — totaling $20,000 for KCRW!
Give Now
Give Now!