Gloria Allred on her long career fighting for women's rights

Attorney Gloria Allred has represented women accusing President Trump, Bill Cosby, Harvey Weinstein, and Roman Polanski of sexual misconduct. She’s been doing this work long before the Me Too movement. She’s the subject of the new Netflix documentary, “Seeing Allred.” She talks to us about her long career, suing the president, what she thinks of her daughter’s own decision to work for Harvey Weinstein. 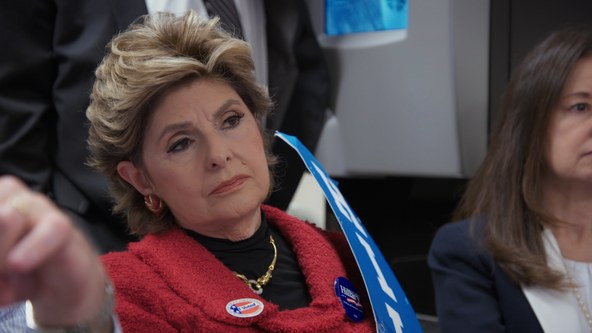 Actresses like Ashley Judd and Salma Hayek have been sharing their stories of sexual assault and harassment at the hands of powerful men in the industry. USA Today tried...

Gloria Allred on her long career fighting for women's rights

How do other countries prevent mass shootings?

There are some gun control ideas floating around Washington in the wake of last week’s mass school shooting in Florida. Ideas such as banning bump stocks, requiring a...

Beverly Center is being remodeled into a food mecca

The Beverly Center is in the middle of a $500 million renovation. The upscale shopping mall has undergone a lot of changes and upgrades since it opened more than 30 years...

Students nationwide are speaking out against guns. Here in LA, about 1000 kids have formed a group called Students Demand Action. One of them is 18-year-old Marco Vargas.