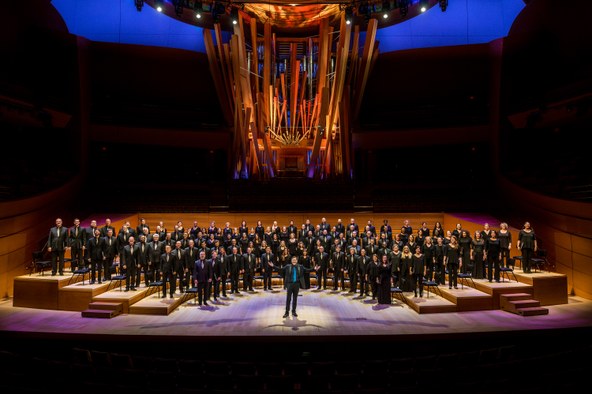 “Mass: A Theatre Piece for Singers, Players, and Dancers” was composed by Leonard Bernstein for the opening of the Kennedy Center in Washington in 1971. The LA Phil will start performing it at Disney Hall tonight. “Mass” is a product of its era: the Vietnam War, protests against the Nixon administration, and hippies. 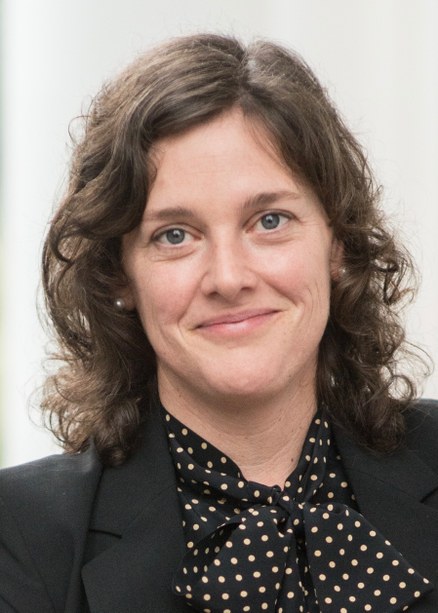 About 55,000 people are living on the streets and in the shelters of greater Los Angeles. Leaders have recently proposed emergency measures, like housing people in trailers...

The New York Times yesterday published a front page story that portrayed Southern California as a place of aimless urban sprawl, no civic institutions, and a newspaper in...

Month after mudslides, Santa Barbara gets back on its feet

It’s been about a month since mudslides destroyed hundreds of homes and killed 21 people in the Santa Barbara area. We check in with one woman who survived mudslides by...