San Francisco Bay and the Golden Gate Bridge, May 2018. Photo by Amy Ta.

Writer Nick Neely walked 650 miles from July to November 2016, starting in San Diego and ending in San Francisco. He followed the route that Gaspar de Portolá created in 1769. Portolá led the first major Spanish land expedition across what is now California, and he was deemed the original Governor of the Californias.

Portolá’s group, which included Padre Junipero Serra, established the cities of San Diego and Monterey. They were the first Europeans to see San Francisco Bay. Along the way, the men established Spanish outposts and scouted the most fertile land on which to build Catholic missions. Thousands of indigenous people were enslaved at those missions.

Neely wrote about his journey in the new book titled “Alta California: From San Diego to San Francisco, a Journey on Foot to Rediscover the Golden State.” 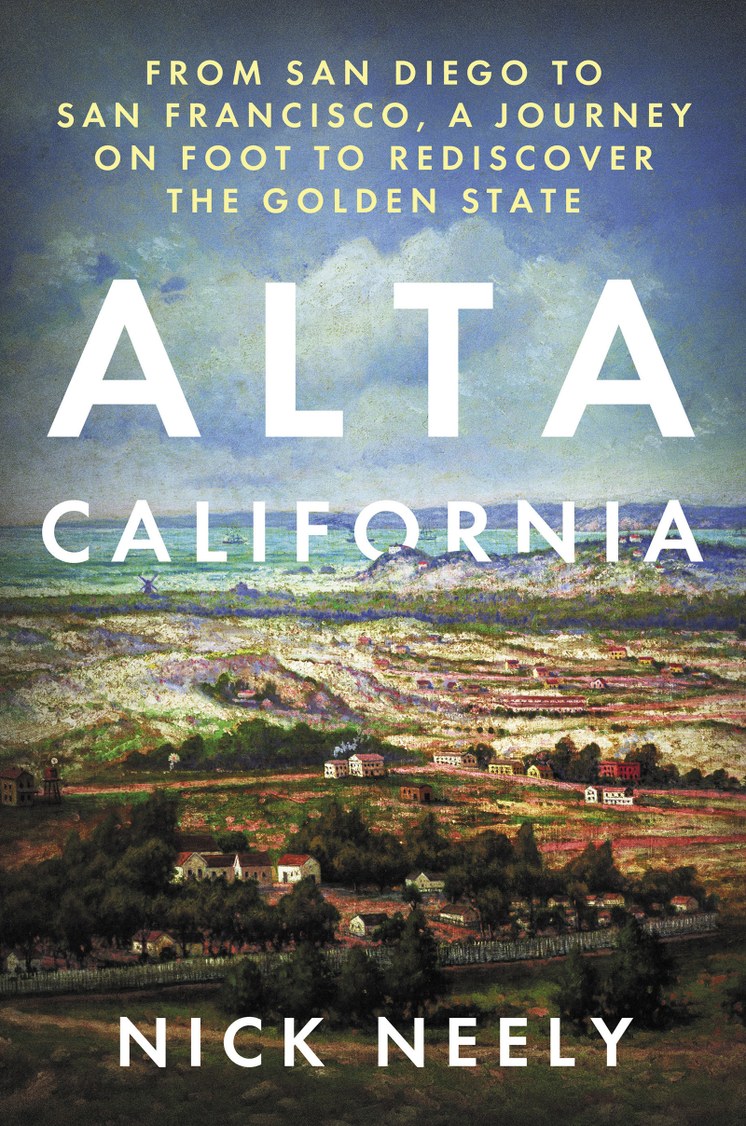 “The trip… it really opened my eyes to how violence and kind of devastation and wonder and regrowth coexist side-by-side. It was a kind of melancholic trip often to see how the landscape had been changed, and to know how people had been displaced, and were still being displaced here and there in gentrifying areas,” he tells Press Play. “At the same time, you can’t walk up California and be consistently awed by this world and the landscape that is California.” 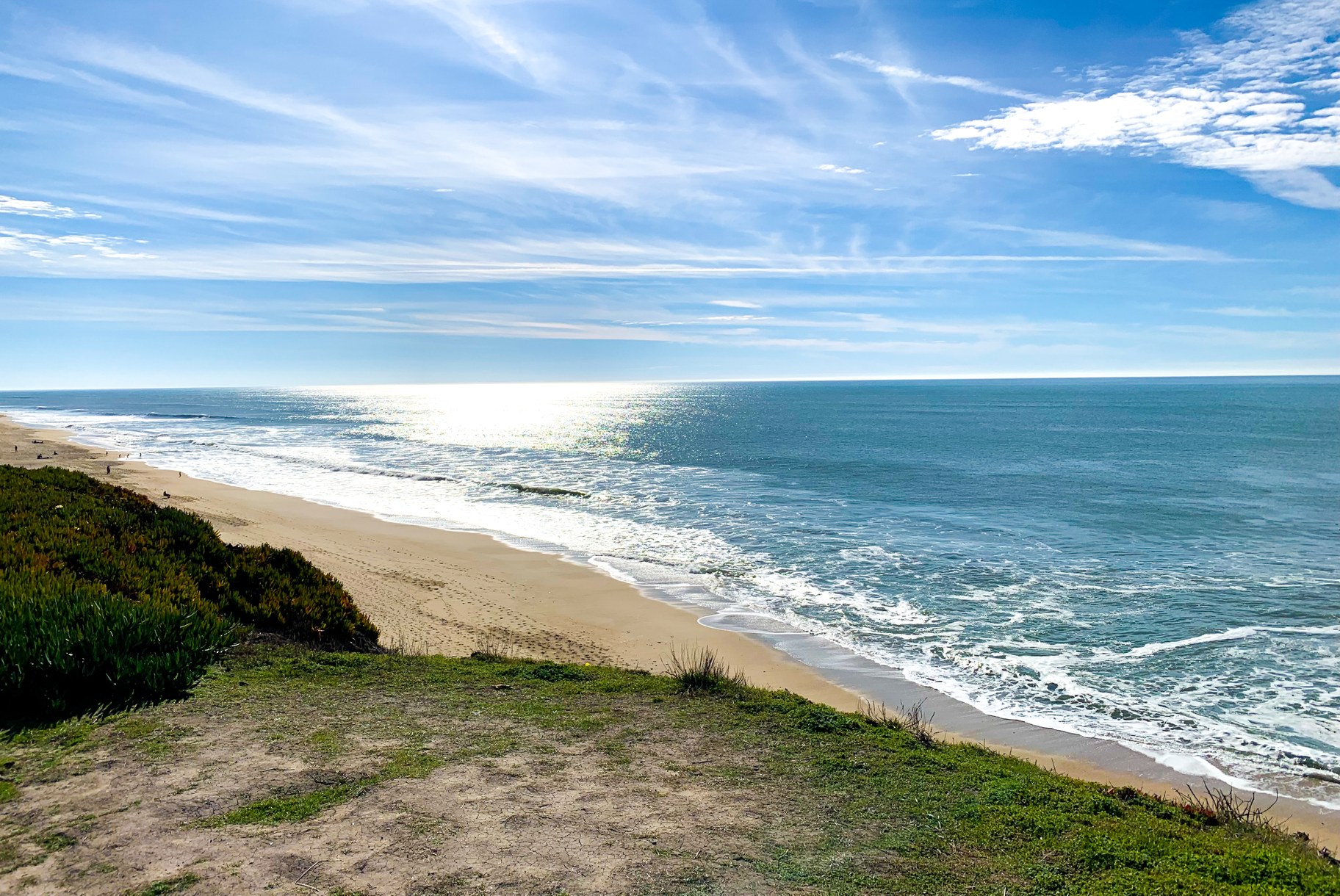 Half Moon Bay is one of the places Neely walked through. Photo by Sarah Sweeney. 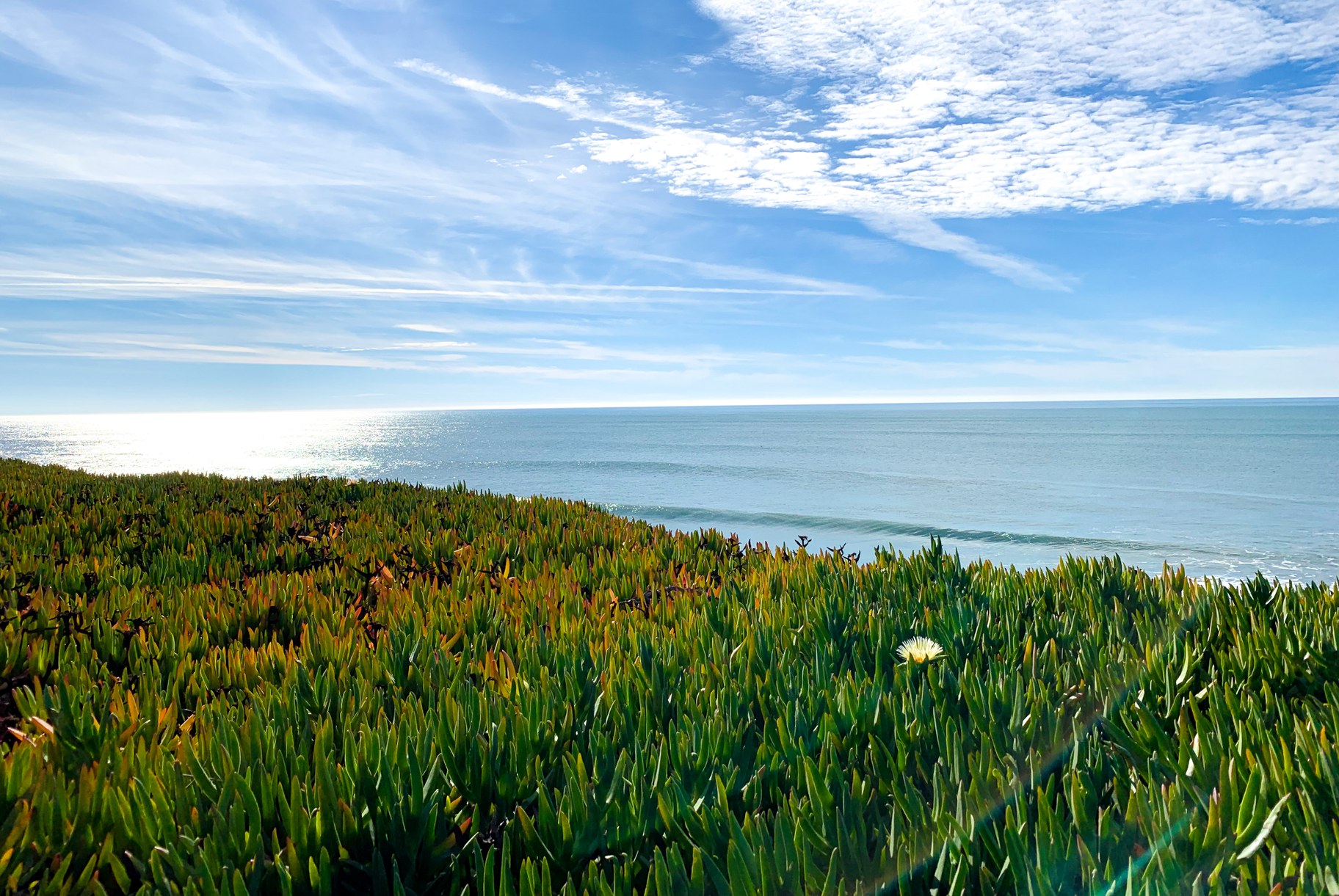 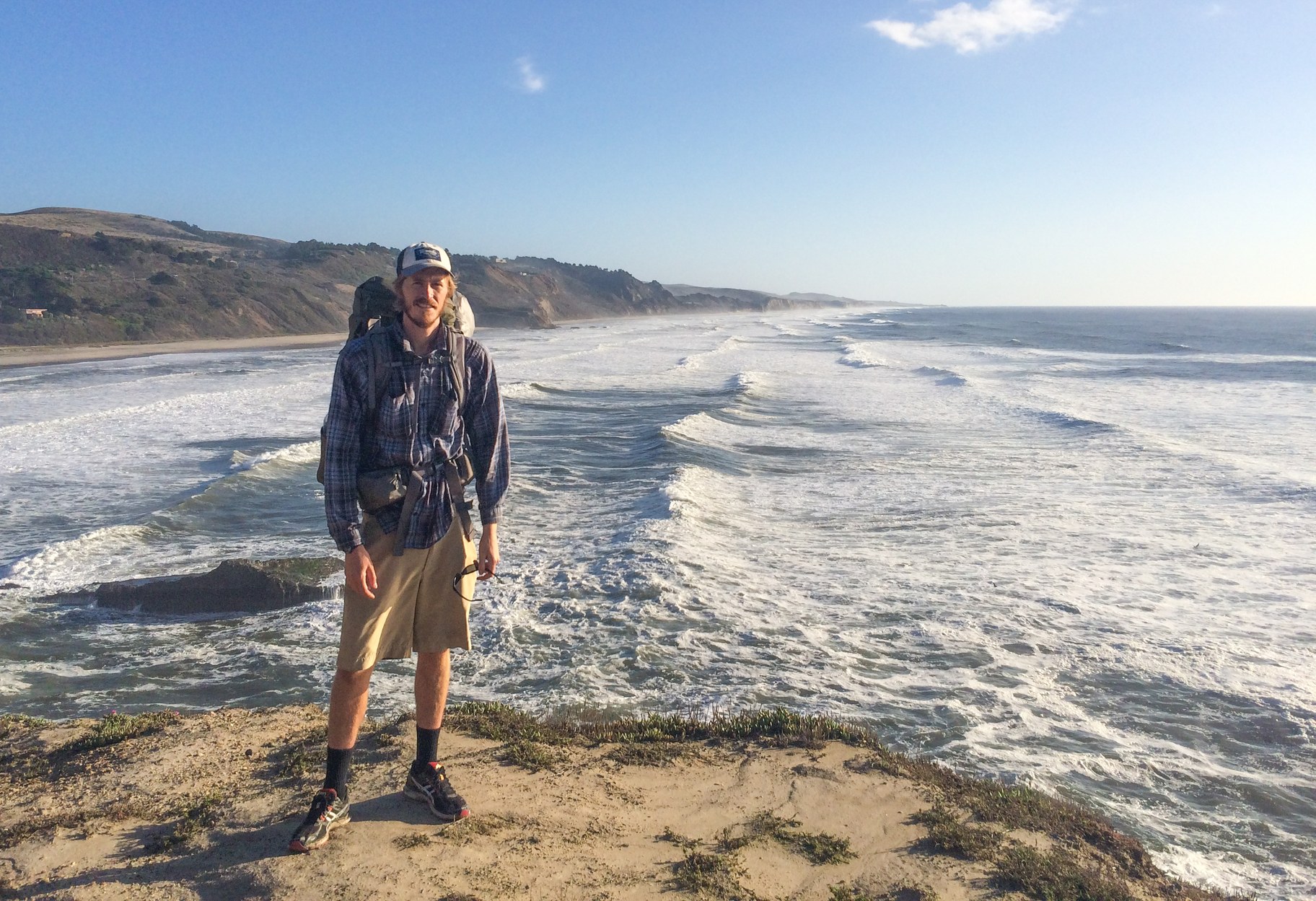 Neely discovered that many of the areas he wanted to walk through were controlled by the U.S. military or were private, such as Hollister Ranch, which is in the news now because Gov. Gavin Newsom recently signed a bill to open it up to beach access.

“I really couldn’t detour on this momentous and sort of mythical point, and I decided to walk the train tracks in the middle of the night. It was one of my biggest adventures. I went 20 miles in the dark from 8:30 to 3 in the morning,” he recalls. “They had private security… And I don’t really encourage trespassing in general. But I felt like this project would provide something important to the public, and show them a transect and a landscape that they wouldn’t otherwise be able to access. So I took the liberty.”

But he was caught further up north, when he accidentally wandered into a snowy plover enclosure. He points out that his book/journey is a “natural history survey,” in which he names more than 70 bird species.

Neely was surprised to find so much wildlife and nature in the urbanized parts of California. He remembers one moment vividly, when he was camping on a knoll at Tomato Springs (Portola Springs) in Irvine: “I was looking out over Irvine and endless rows of townhouses that had been built… Out of the sagebrush popped a California gnatcatcher, which is a threatened species, flicking its tail. Right there on the edge of so much density. It was just a good reminder that animals come up to our edges, and even into our neighborhoods.” 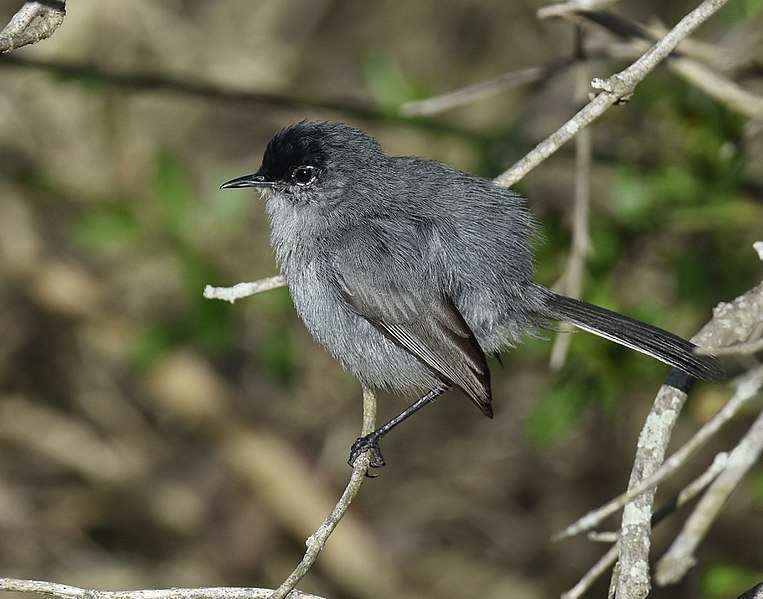 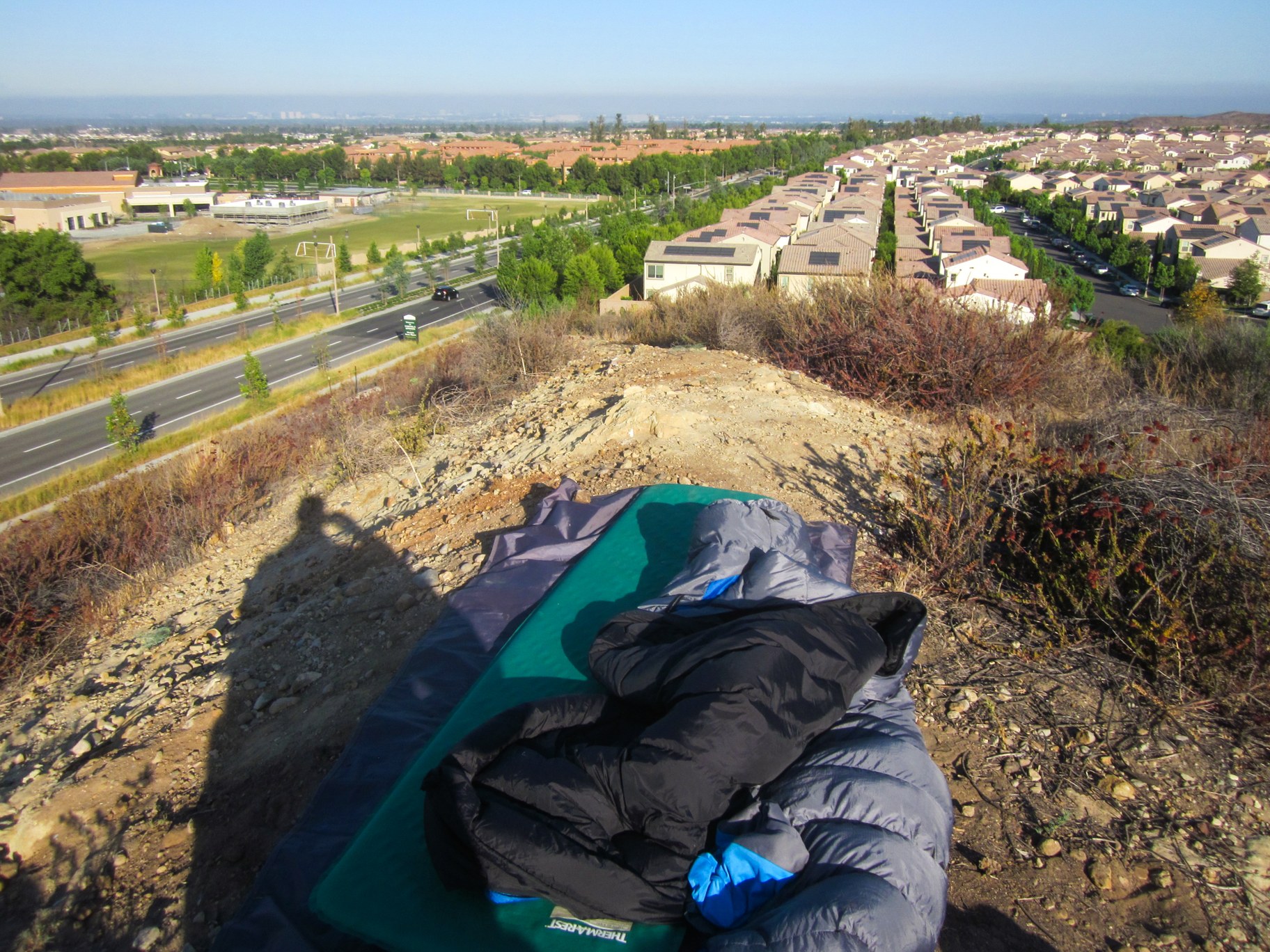