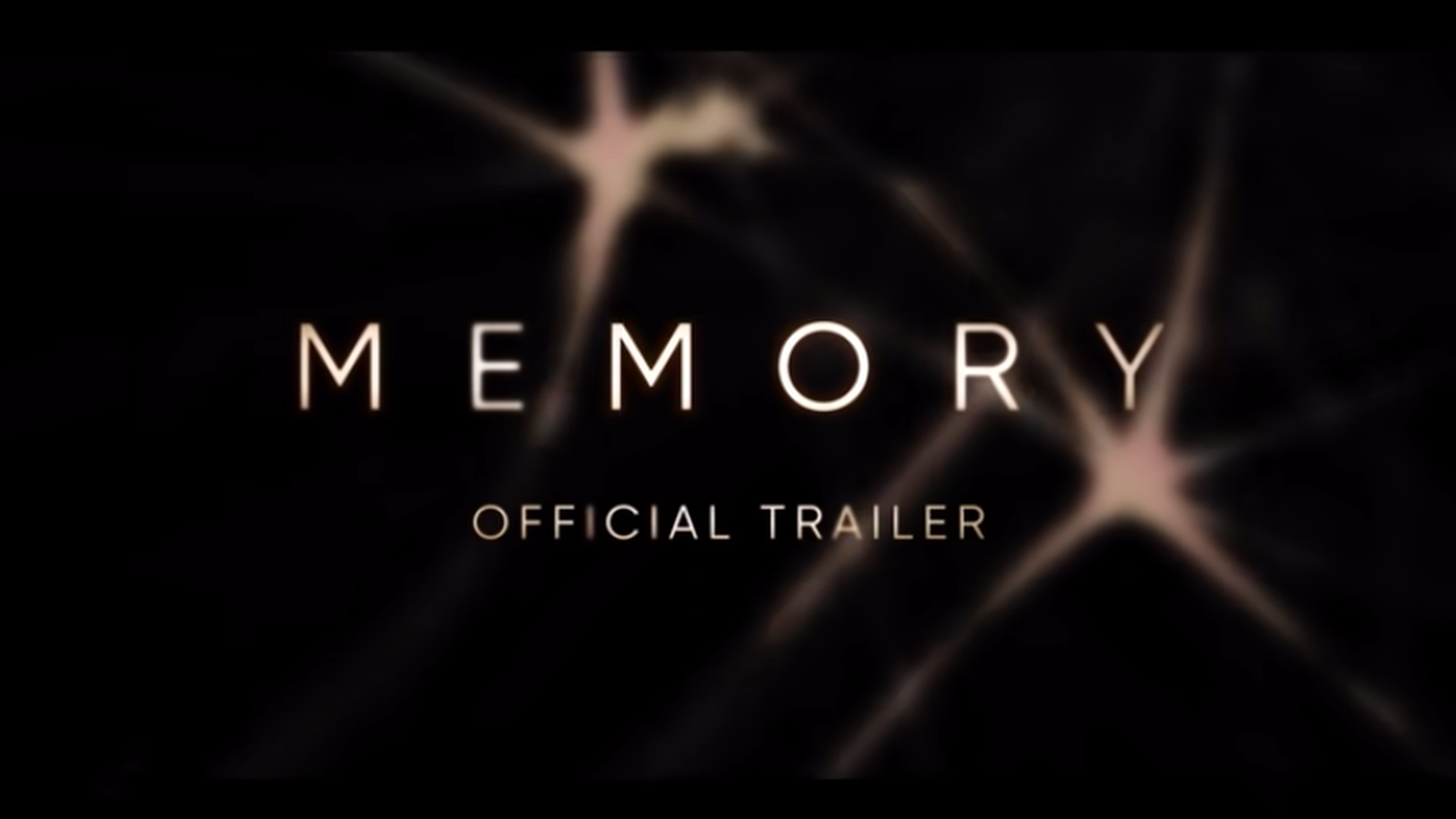 Critics review new film releases. “Memory” is about an assassin whose life is threatened after he turns down a job for a crime organization, and his memory loss makes him question people around him plus his own actions.

“Hatching” is about a 12-year-old gymnast who nurtures a strange egg until it hatches into something shocking and nightmarish.

“Navalny” is a new CNN documentary about the 2020 assassination attempt of Alexei Navalny, Russian opposition leader and former presidential candidate.

And “The Mystery of Marilyn Monroe: The Unheard Tapes” looks at the personal life of the iconic actress.

Moderna is asking the CDC to authorize a COVID vaccine for children under 6 years old. Meanwhile, kids are experiencing new hepatitis cases in Alabama.

Japanese okonomiyaki and Korean jeon are satisfying pancakes, perfect for customization and creativity. These savory snacks are popular among chefs and home cooks.