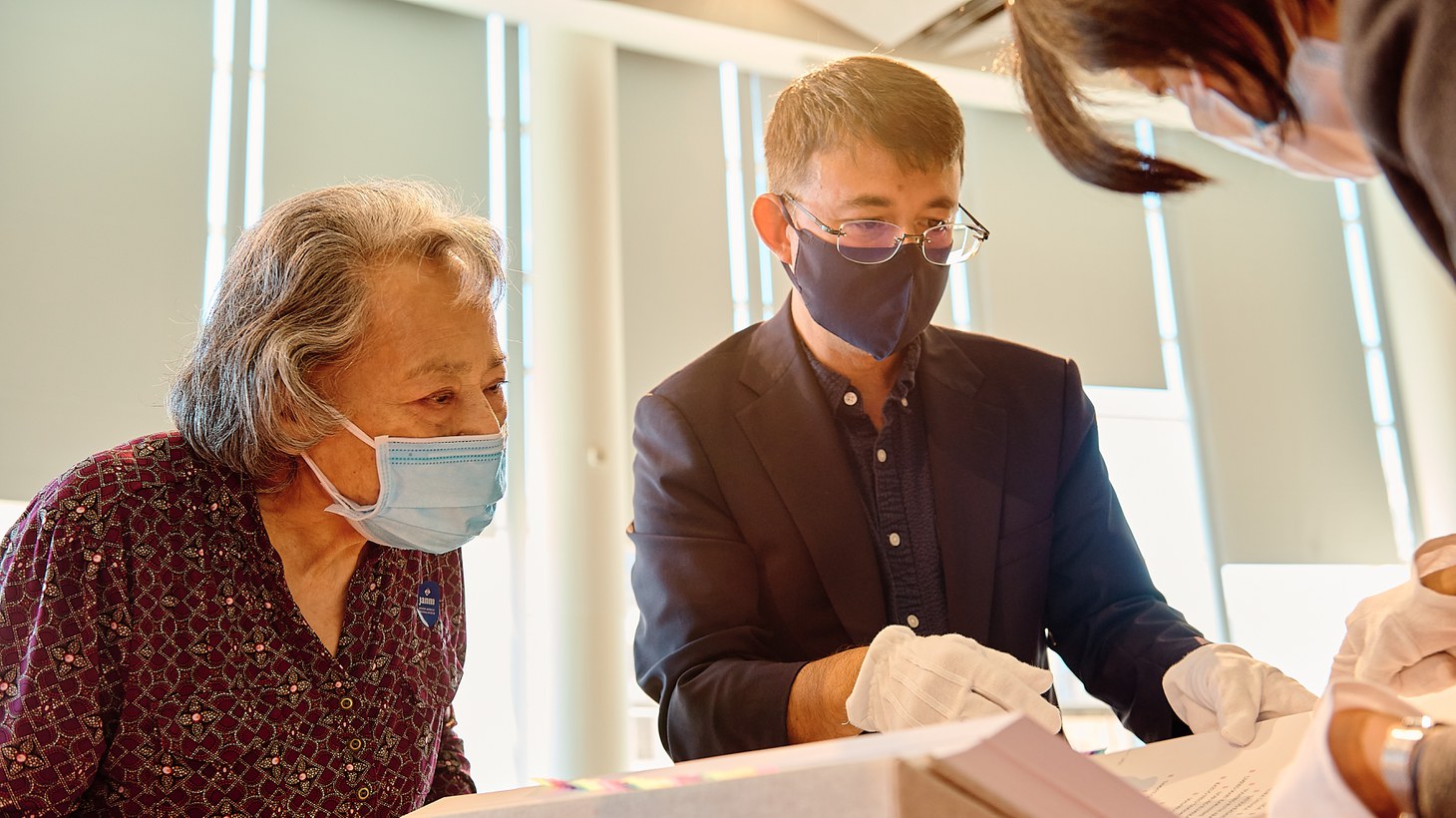 Thousands of people of Japanese ancestry were incarcerated in the U.S. after the bombing of Pearl Harbor. Families were separated, taken from their homes, and forced to live in large, remote camps such as Manzanar. For decades, there was never a complete census of everyone who was detained, and the official number of those incarcerated sat around 110,000.

Now USC researchers have discovered that nearly 15,000 additional people were detained. Every one of the 125,284 names of people imprisoned are listed in a new book known as the Ireichō monument. It’s 1,000 pages long and weighs 25 pounds. The book is on view at the Japanese American National Museum through September 2023.

Are midterm voters punishing GOP for their positions on abortion?

No winner yet in LA mayor's race, but could Robert Luna be next sheriff?

Many of LA’s midterm races are still too close to call. That includes the mayoral face-off between Rep. Karen Bass and Rick Caruso. Results won’t be known for days.

Historically, most Latinos voted for Democrats, and they still do. But in recent years, Republicans started cutting into those margins. Which party are they more likely to...

Voters in California, Vermont, and Michigan enshrined the right to an abortion in their state constitutions. Kentucky residents said no to amending their constitution to...

Thousands of people of Japanese ancestry were incarcerated during World War II. A new exhibit in Little Tokyo lists each name in a 1000-page book.

Some of LA’s famous recreation spots were used as detainment sites during World War II. That includes a now-shuttered golf course in Tujunga.