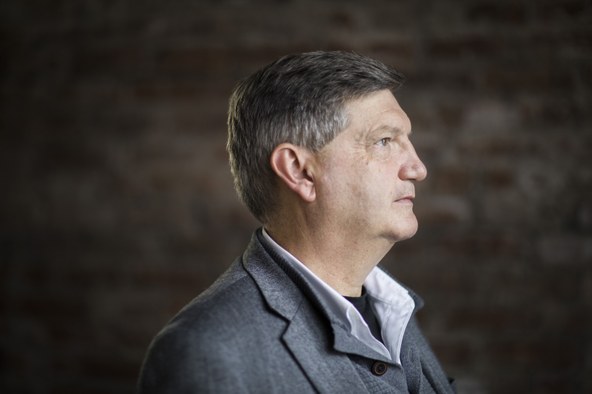 Investigative reporter James Risen has spent his career revealing the secret activities of the federal government, specifically the CIA and NSA. He won a Pulitzer Prize for reporting that the NSA was secretly - and illegally - wiretapping Americans during the Bush years. But his employer at the time, the New York Times, refused to publish that story for more than a year. Risen has written a lengthy account as to why his bosses were reluctant to publish, and why both the Bush and Obama administrations aggressively pursued him and his sources.

How the federal crackdown on pot could affect California

The federal government’s new tax law allows you to deduct $10,000 from your state and local taxes on your federal return. The average Californian deducts about twice that.

Security researchers have announced two bugs in computer chips that make nearly every computer or smartphone on the planet vulnerable to hacking.

James Risen is a Pulitzer Prize-winning reporter Courtesy of Virginia Lozano for The Intercept Investigative reporter James Risen has spent his career revealing the...

Machine Project has been running in Echo Park since 2003, but it’s shutting down next week. The Machine Project enabled artists to collaborate on experimental projects, and...