In writer Matteo Pizzolo’s new comic “Calexit,” a second-term autocratic president has called for the immediate deportation of all immigrants. In response, California secedes. But a civil war breaks out within the state, and parts of it are occupied by federal troops. A young Mexican immigrant named Zora flees Los Angeles and leads a resistance movement. 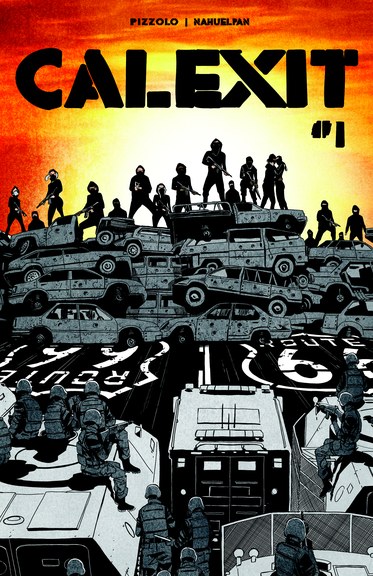 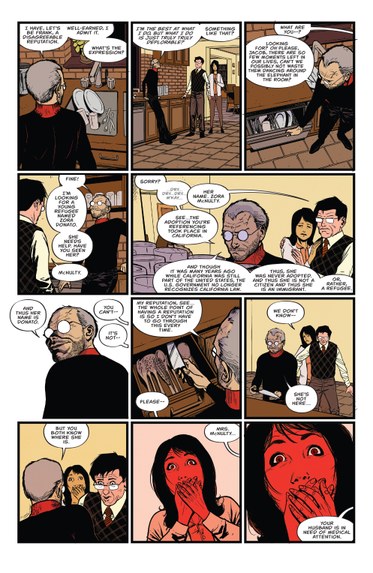 In the comic "Calexit," an immigrant hunter is on a fierce mission to find Zora,
a Mexican immigrant on the run who wants to lead a resistance movement. 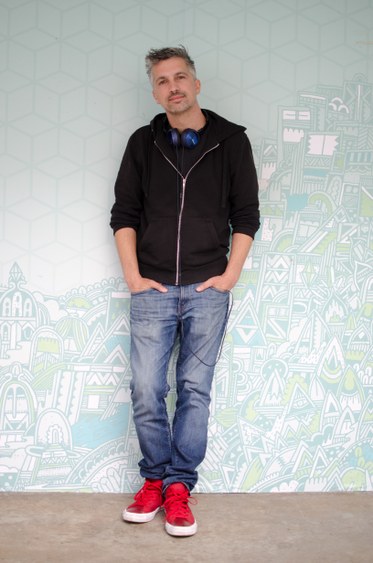 Matteo Pizzolo is the writer behind the "Calexit" comic. (Photo by Amy Ta)

Rep. Schiff on Kushner's testimony, and what's next for his investigation into Russian meddling

Jared Kushner spoke today behind closed doors before the House Intelligence Committee. Kushner spoke about contacts he and others in the Trump campaign had with Russia...

John McCain made a dramatic return to the Senate floor today, after being diagnosed last week with a brain tumor. His vote helped get the Republicans to the 50 “yes” votes...

The so-called Goldwater rule advises members of the American Psychiatric Association not to give a professional opinion on anyone whom they have not personally evaluated....

In writer Matteo Pizzolo’s new comic “Calexit,” a second-term autocratic president has called for the immediate deportation of all immigrants. In response, California...

How to cool off with something better than ice cream

The sugar and dairy of ice cream leaves you feeling lethargic, bloated, and probably not better much than before you indulged in all that creamy deliciousness. Instead, you...