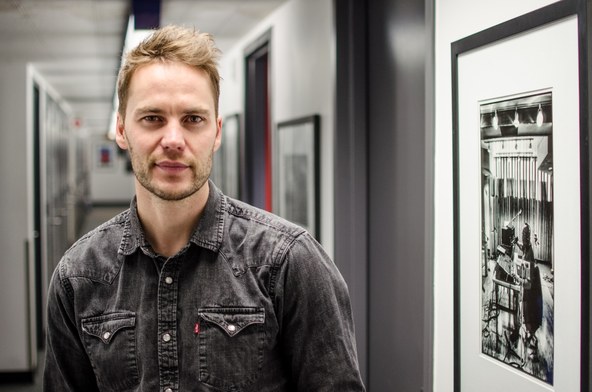 Twenty-five years ago in Waco, Texas, cult leader David Koresh and his followers were under siege for nearly two months. Now actor Taylor Kitsch -- of “Friday Night Lights” fame -- plays Koresh in new mini-series about Waco. We also speak with an NPR reporter about what really went down during the siege. 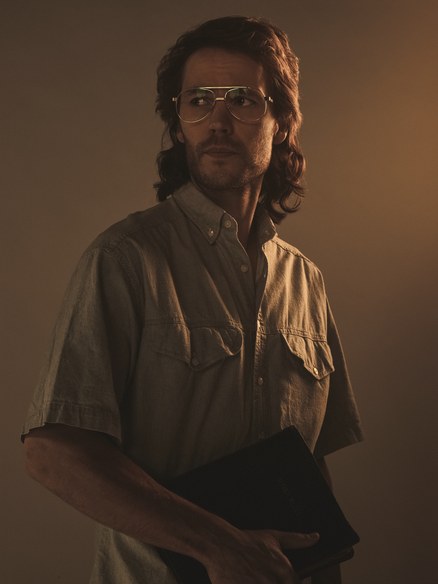 Olympic medalist on culture of abuse in gymnastics

Former Olympic gymnast on abuse by Larry Nassar and other coaches

Larry Nassar was sentenced today to 175 years in prison for sexually abusing more than 150 female gymnasts. He served as the doctor for USA Gymnastics and Michigan State...

What makes HQ Trivia so addictive?

Everyone seems to be playing HQ Trivia. It’s like a pop quiz game on your phone, and you can only play during certain times of the day. We find out why people love to hate...