A scene from “Workin’ Moms.” Photo courtesy of Netflix

Canadian comedy “Workin’ Moms” is in its third season. The show, which gained attention in the U.S. after Netflix picked it up, follows four women and their lives after giving birth. It uses comedy to talk about the stresses of working motherhood, abortion, single parenting, and postpartum depression. 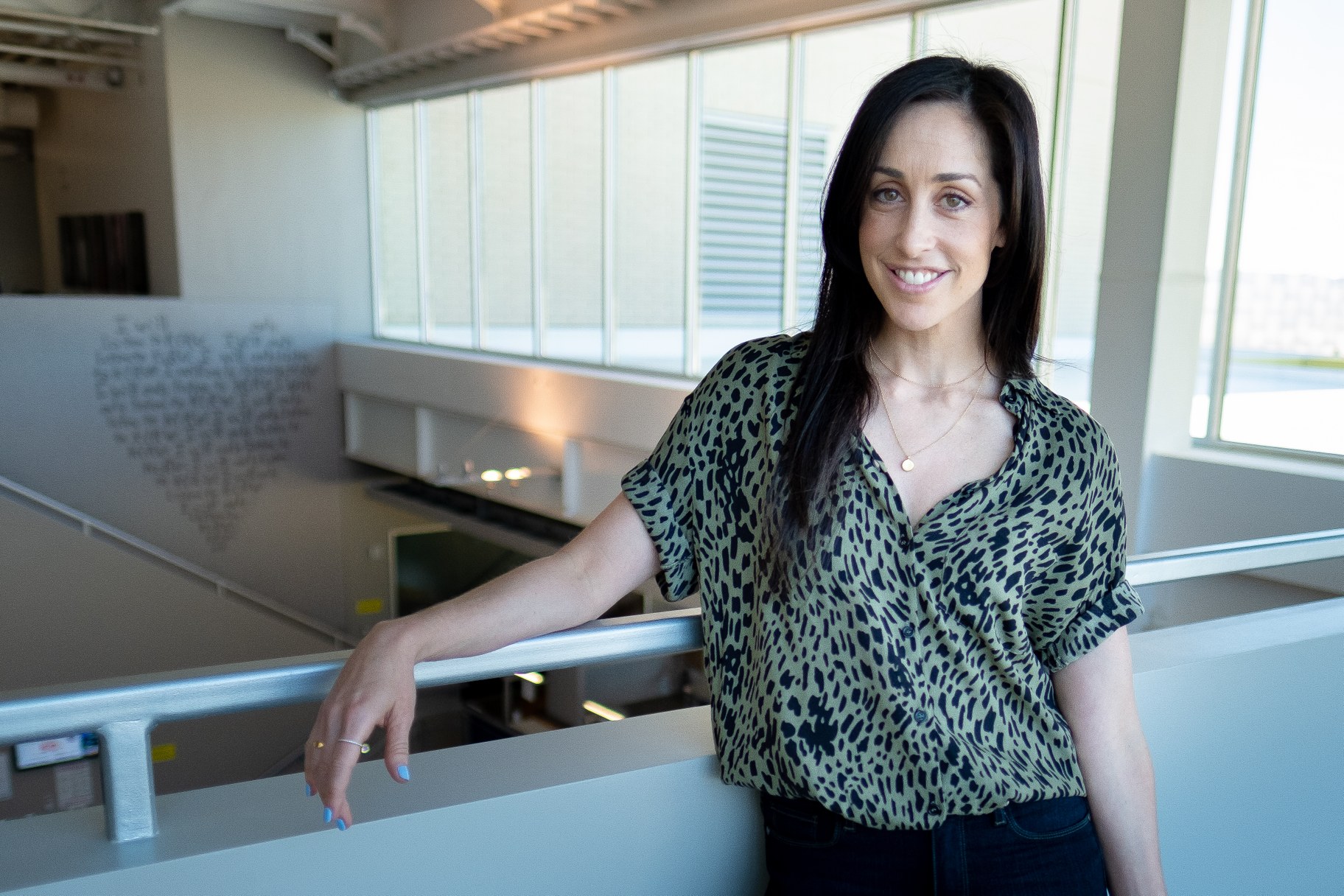 Devin Nunes, ranking Republican on the House Intelligence Committee, is suing Twitter for $250 million. He claims the site “knowingly acted as a vessel for opposition...

Why Deutsche Bank loaned money to Trump even after he defaulted

Before he was president, Donald Trump was a failed casino magnate, who defaulted on loans. No bank on Wall Street would lend him money, except one. Deutsche Bank approved...

Fox News host Tucker Carlson was a frequent guest on Bubba The Love Sponge Show about a decade ago, where he made many misogynistic, racist and homophobic comments. Carlson...

Canadian comedy “Workin’ Moms” is in its third season. The show, which gained attention in the U.S. after Netflix picked it up, follows four women and their lives after...