During the 1970s, a group of swimmers from Coronado High School in California ran a small weed smuggling operation that grew into a $100 million global enterprise. They swam 25-pound packages of marijuana from Mexico to the U.S. The story of the Coronado Company is told in the new book titled “Deep Water: From The Swim Team to Drug Smuggling.” 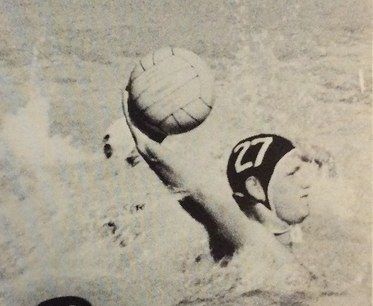 Eddie Otero was a water polo player, swimmer and lifeguard.
He was the first recruit in the Coronado Company. 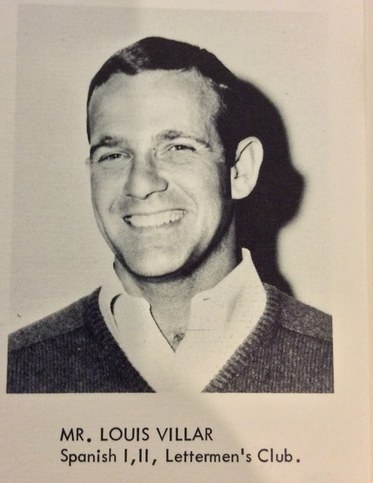 Lou Villar was a coach and Spanish teacher at Coronado High School.
He helped greatly expand the Coronado Company's business. 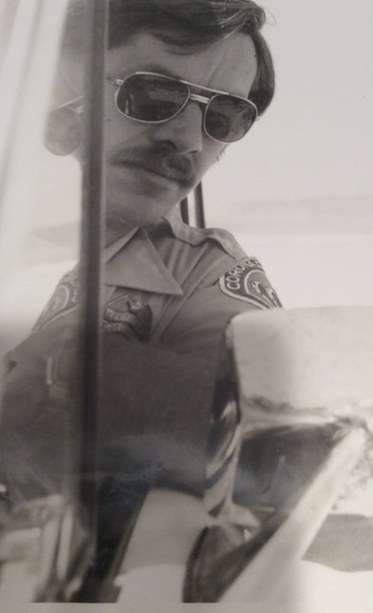 President Trump gets sued again, while the attorney general preps to testify

As Trump faces emoluments lawsuits, trouble ahead for Jeff Sessions?

Washington D.C. and Maryland filed a lawsuit today against President Trump accusing him of violating the Constitution’s emoluments clause, which bars presidents from taking...

President Trump’s promise to deregulate the financial sector moved forward in Congress on Thursday. The House passed the Financial Choice Act, which repeals much of the...

Delta Airlines and Bank of America pulled their support from New York’s famous Shakespeare in the Park over concerns about a new production of “Julius Caesar.” The play...

During the 1970s, a group of swimmers from Coronado High School in California ran a small weed smuggling operation that grew into a $100 million global enterprise. They swam...

Saving the last 'Pandas of the Sea'

Vaquitas are the world’s tiniest porpoises, found only in the clear waters of the upper Baja Peninsula. But now there are only 30 of them left in the world. Conservationists...