Those who suffer from a delusion called Truman Syndrome believe they’re constantly being filmed and watched by a TV audience. Kevin Hall has suffered that delusion. He’s a former professional sailor who grew up in Southern California. His story is told in a new book “The Kevin Show.” 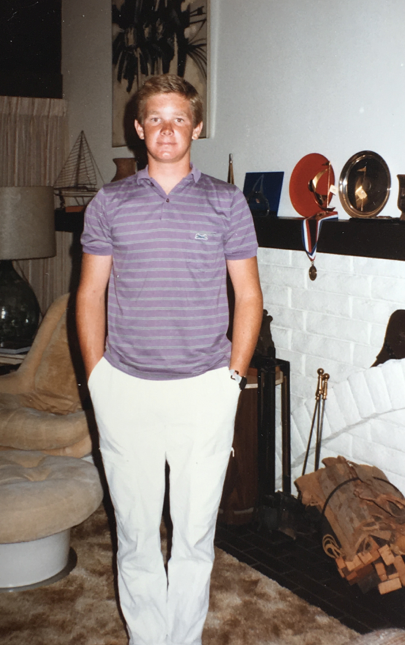 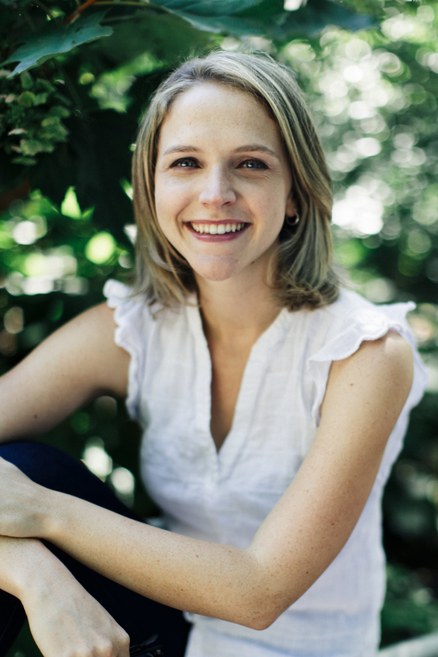 Real life 'Truman Show' in the mind of a former Olympian

After a historic meeting with North Korea, South Korea’s security adviser Chung Eui-yong said, “The North clearly expressed its willingness for the denuclearization of the...

Suge Knight's attorneys have their own legal issues

Hollywood: Where do reality and fantasy meet?

Art columnist Carolina Miranda took TMZ’s "2-hour celebrity safari" ahead of Sunday’s Oscars. The tour took her past the In-N-Out, the Chateau Marmont and the Hollywood...

Those who suffer from a delusion called Truman Syndrome believe they’re constantly being filmed and watched by a TV audience. Kevin Hall has suffered that delusion. He’s a...