What it's like being the 'ugly' daughter of Miss America

Bess Myerson was the first -- and still the only -- Jewish Miss America. She was a concert pianist, political activist, TV personality, and worked for three presidents and two New York mayors. But in the late 80s, she hooked up with a mobster, got caught shoplifting, and was indicted by attorney Rudy Giuliani. She died three years ago in Santa Monica. Her only child, Barra Grant, has a new play about growing up in the shadow of her famous mom. “Miss America’s Ugly Daughter” is playing at the Edye Theater in Santa Monica through August 12. 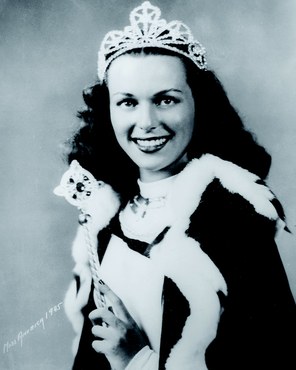 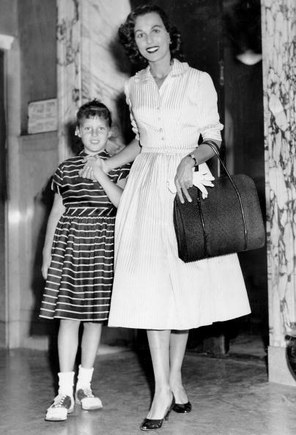 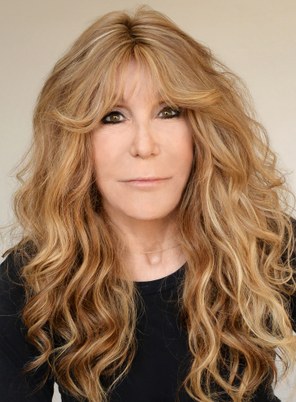 The legacy of Jonathan Gold

Pulitzer Prize winner Jonathan Gold passed away over the weekend. He had pancreatic cancer. He was 57 years old. He heralded the taco truck and the strip mall ramen joint.

We get the latest on the Trader Joe’s shooter, 28-year-old Gene Atkins, and learn what it was like to be inside the store during the terrifying standoff between him and...

Trump rails against Robert Mueller's investigation as a witch hunt

President Trump cited previously classified documents that were released over the weekend to a handful of news organizations. Those documents show the FBI’s application to...

What it's like being the 'ugly' daughter of Miss America

Bess Myerson was the first -- and still the only -- Jewish Miss America. She was a concert pianist, political activist, TV personality, and worked for three presidents and...

How Jonathan Gold went from musician to food critic

Before becoming a food critic, Jonathan Gold studied music and composition, and has said that punk rock got him out of his shell. In 1989, he wrote the first major feature...