We’ve been basically close to home for almost a year. When we first went into lockdown, the shock of needing to feed ourselves at home by ourselves took awhile to understand. Some of us bought enough beans for the next millennium. Others went to Costco and bought suitcase-size boxes of cereal. In the end we retreated to our kitchens and dug in. A year later, we can trace what we made a few ways, one of which is to look at what cookbooks we bought as a nation.

Noted New York Times columnist Kim Severson wrote a piece this week about how we cooked during 2020 and what it reveals about us. It’s so fascinating because what she turned to for research were the sales figures and trends released by NPD BookScan. Bookscan calls itself “the gold standard in POS tracking for the publishing market.” 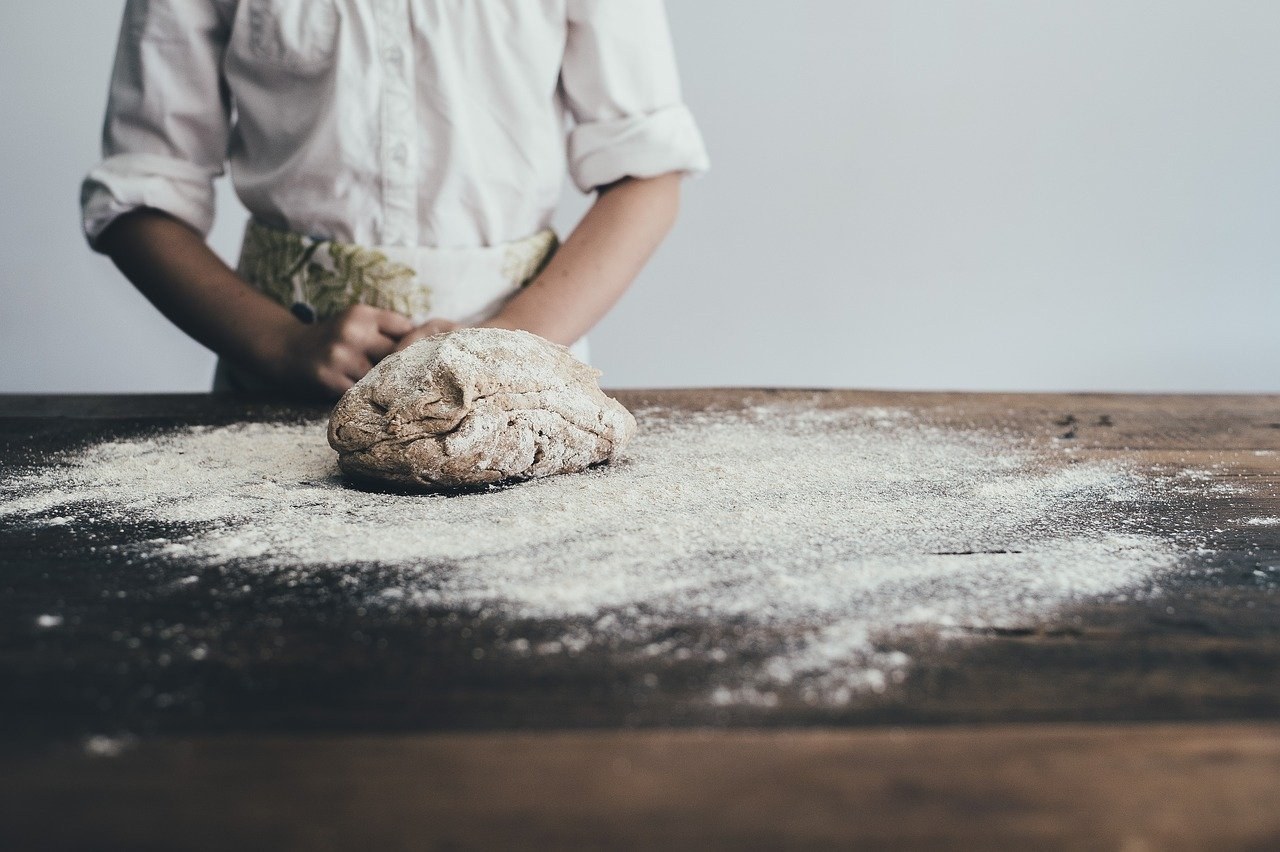 Baking became a popular pastime during the pandemic, as significantly more bread cookbooks and bread machines were sold in 2020 compared to 2019. Photo by Pixabay.

Nationally some juggernaut books were not a surprise, like Joanna Gaines’ second “Magnolia Table” or Ina Garten’s “Modern Comfort Food,” which were at the top of the pile. A lot of people decided to finally learn to cook as a project and bought Samin Nosrat’s “Salt, Fat, Acid Heat.”

We drank a lot and sales of cocktail books prove we got serious about making good cocktails.

But then there were those who were lowering their risk of comorbidities by exploring vegan and vegetarian options like Bryant Terry’s “Vegetable Kingdom.” 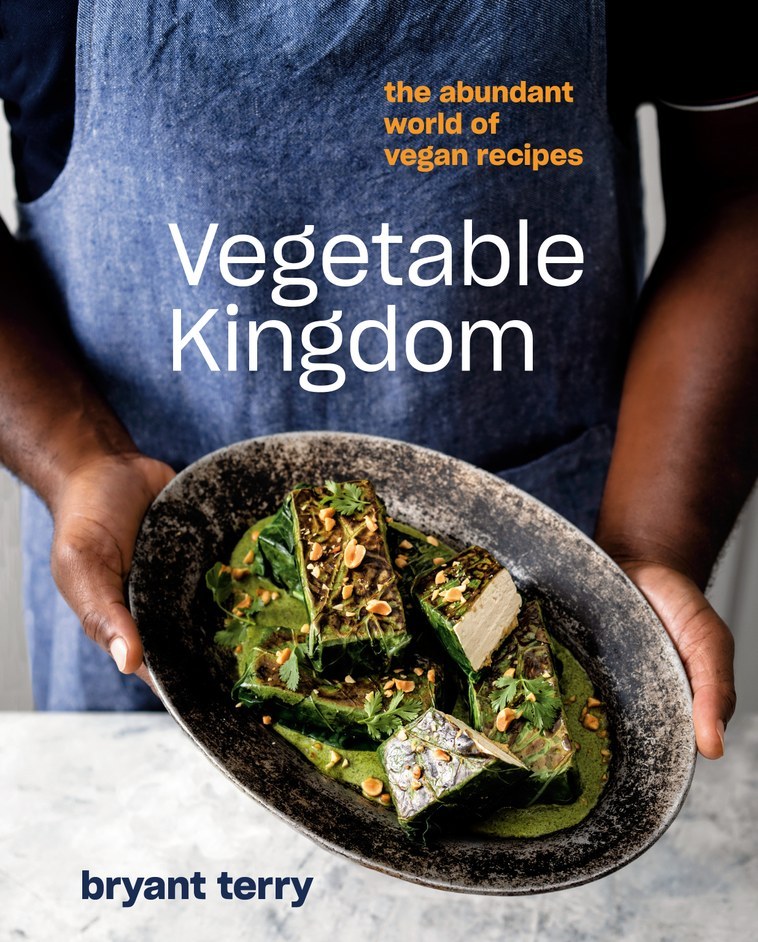 But really, most people were just desperate to get something on the table for dinner every night, and one of the big winners in that department was  Milk Street’s “Cookish: Throw It Together.”

What I find most interesting, though, are the books that in normal times would have had relatively small audiences and a few printings at best. Like “Cool Beans” by Joe Yonan. After all, we had to find something to do with all those panic-bought legumes. His book turned out to be a modest success selling 30,000 copies. 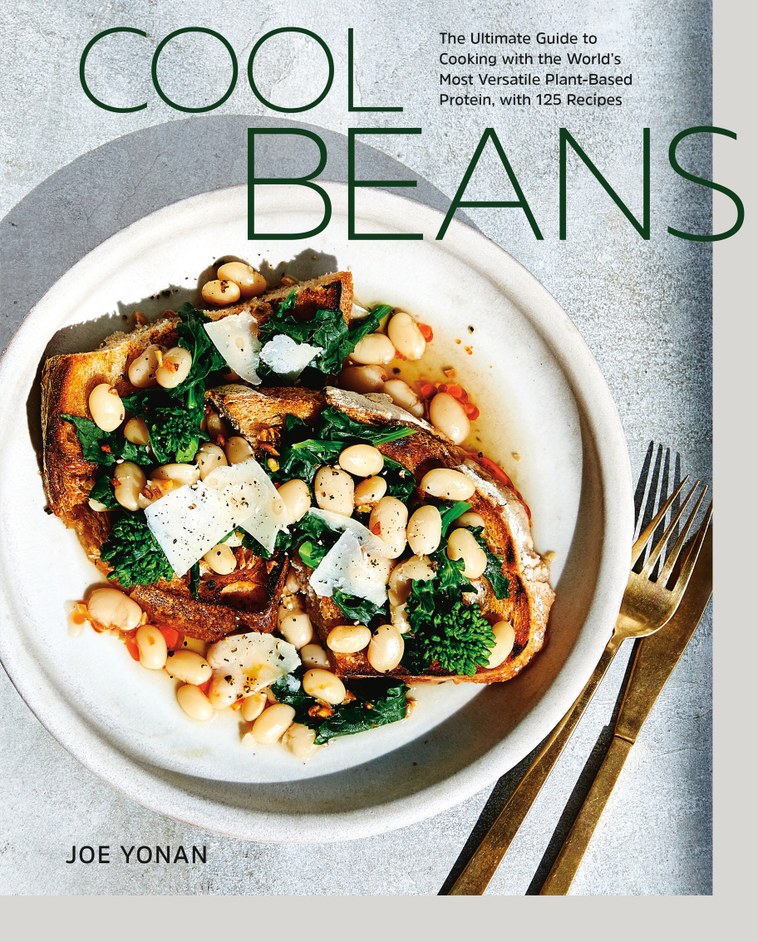 And one of our favorites of the year is Toni Tipton Martin’s “Jubilee.” It explores the history of Black cooks and chefs through their recipes, and found a much wider audience than anticipated, perhaps spurred by the ongoing racial reckoning that started last year. So far it has had nine printings, selling 50,000 copies.

I thought it would be interesting to find out what our Chinatown cookbook store Now Serving sold during the same time period because we’re, well, California. I reached out to shop owners Ken Concepcion and Michelle Mungcal, and they sent me a list “in no particular order.” And yes, it’s what you think. The two bread books by Ken Forkish and Chad Robertson were huge. But it also confirms the national sales figures.

Some of us were ready to dig in and learn to cook. Others were ready for projects. And so many of us needed to travel through our dinner plates.  But in the end, sweetness and comfort gave us the encouragement to cook another day.

Top sellers in the anything-carbs-is-good category:

For people who hope to live longer:

To hear how Madeleine and I have been cooking, listen to our conversation. Governor Gavin Newsom today signed a bill that sets aside nearly $7 billion for schools that reopen for in-person instruction by the end of March.

Reserving a portion of COVID vaccines for hard-hit communities, and promoting equity in public health

As of this week, teachers are eligible to be vaccinated. The state is setting aside 10% of its supply for teachers. And now 40% will be set aside for people living in...

More than half a million Americans have died from COVID-19 since the pandemic took off here almost one year ago. A lot of them likely caught the disease at work, performing...

We’ve been basically close to home for almost a year. When we first went into lockdown, the shock of needing to feed ourselves at home by ourselves took awhile to...

‘Coming 2 America’ is a nostalgia fest, says critic. Will you enjoy it if you haven’t seen the original?

Critics review Disney’s “Raya and the Last Dragon,” starring Kelly Marie Tran as a warrior princess on a mission to restore peace to her country in Southeast Asia; “Coming 2...