Rare Art Rolled Up Under the Couch

Most people don’t discover rare 18th century masterpieces rolled up under their sofa, but that’s exactly what happened to Christina Jones Janssen. The masterpiece in question? Miguel Cabrera’s From Spaniard and Morisca, Albino. It shows a Spanish father and a Moorish North African mother, and between them, their albino baby. It’s a casta painting, which is a controversial Mexican genre that shows domestic scenes of interracial marriages. And the artist, Miguel Cabrera, is known as a master in this field. LACMA has acquired the painting and will have it on display later this month. 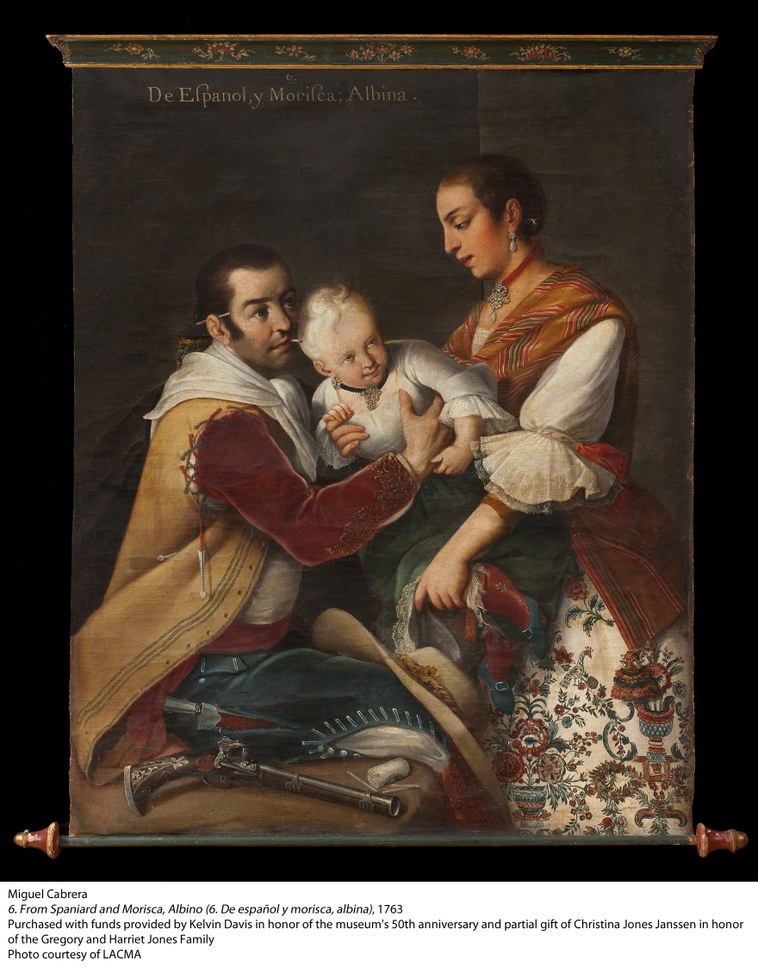 RFRA Rolls On, Tiki Bar Comeback, and the Masterpiece Under the Couch

The Politics of Religious Freedom

Asa Hutchinson, the Republican governor of Arkansas, announced today that he won’t sign the state’s “Religious Freedom Restoration Act,” viewed by critics as anti-gay, until...

The fusion craze in cuisine may have Tiki to thank for its popularity. Tiki bars were some of the first hotspots to serve American spins on Chinese and Hawaiian cuisines in...

Rare Art Rolled Up Under the Couch

Most people don’t discover rare 18th century masterpieces rolled up under their sofa, but that’s exactly what happened to Christina Jones Janssen. The masterpiece in...

Schindler Church Up for Sale

Austrian architect Rudolf Schindler is one of a handful of iconic L.A architects. After he moved to LA in 1920, he embraced the indoor-outdoor lifestyle and created...