Vyasar and Rashi Gupta go on a date after being identified as possible matches by Sima Taparia, in episode six of “Indian Matchmaking.” Photo courtesy of Netflix

Netflix’s “Indian Matchmaking” has become one of the most talked about shows of the summer. It follows professional matchmaker Sima Taparia as she tries to connect Indian singles both in India and the United States. Some people are calling it binge-worthy, while others call it offensive.

S. Mira Kalita gives KCRW her take on the show. She is CNN Digital’s senior vice president for news, opinion and programming. 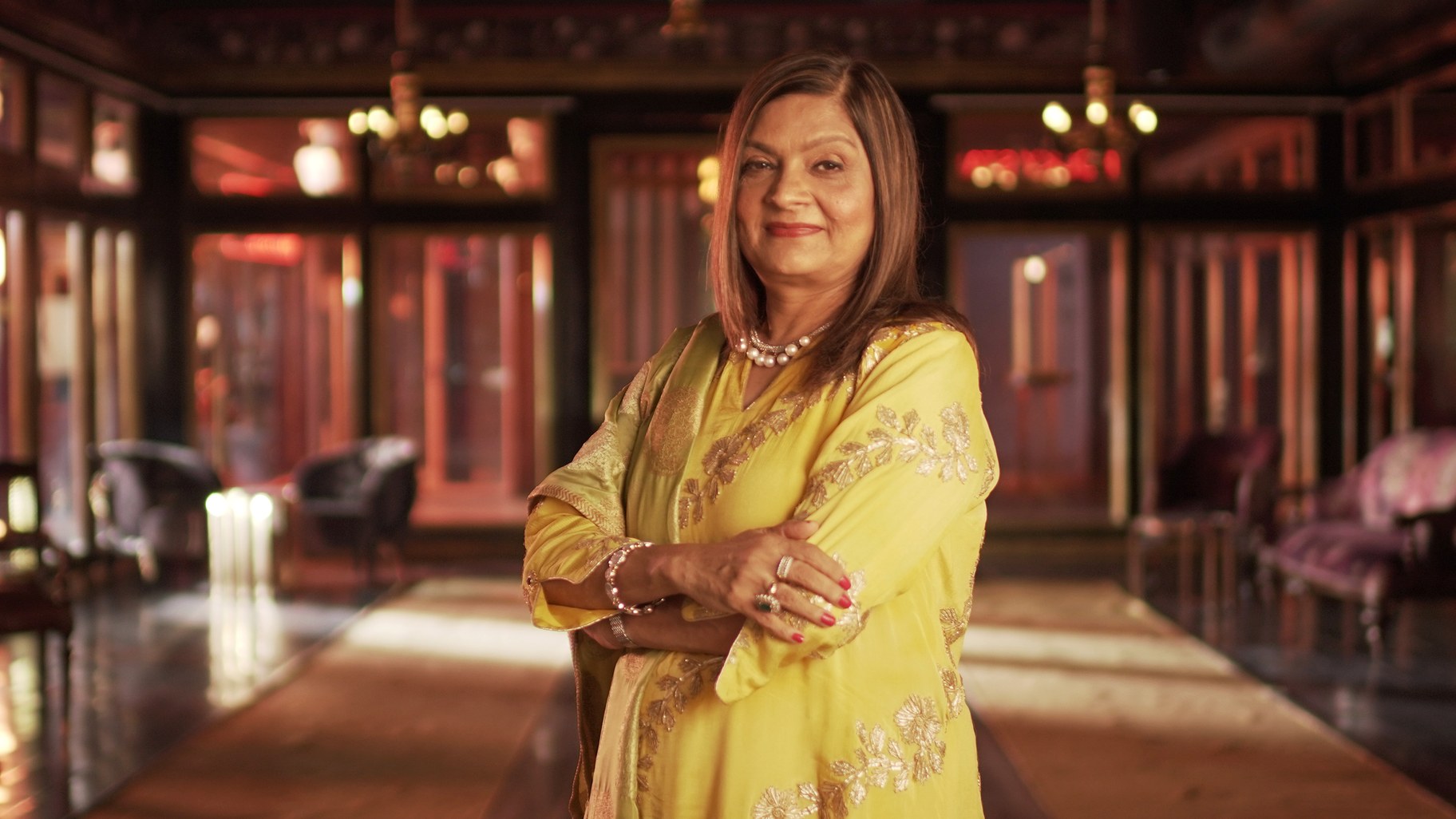 Sima Taparia stars in Netflix’s “Indian Matchmaking,” Her job is to connect Indian singles both in India and the United States. Photo credit: Yash Ruparelia

She points out that “Indian Matchmaking” highlights career-driven women’s challenges when looking for marriage.

“It's a double-edged sword because on the one hand, Indian men often want women who are working. The global economy and globalization of India has definitely created an expectation that both partners can work, both partners should work,” she says. “On the other hand, a lot of these men were raised by women who centered the Indian son in their house, and they're looking for somebody who will similarly center them as the husband. They want someone who works but who doesn't work too hard, right? They want someone who's ambitious but not too ambitious.” Pradhyuman reveals that one key quality he looks for in a match is that she’s physically attractive. Photo courtesy of Netflix

Kalita says the show holds the lens up to Indian society, revealing some traditional and arguably shallow things people seek in mates. “I do think it captures an ugly side of Indian society when it comes to color, looks, and caste as well.”

Through the show, viewers can see how young Indians today are approaching the dating scene differently than their elders did too. Kalita says her own parents were matched by her grandparents. Now, she says ancient matchmaking traditions are rubbing up against the desire for chemistry and perfect partners.

Regardless, marriage is a way to connect with Indian heritage, she says. And in some cases, interracial marriages might mean losing some culture and communiy.

“Having a life partner who's Indian might mean the difference between whether your children can communicate with your family or maybe your children go back home to India or feel a connection to the old country.”

But it might lead to a new identity as well, she says. 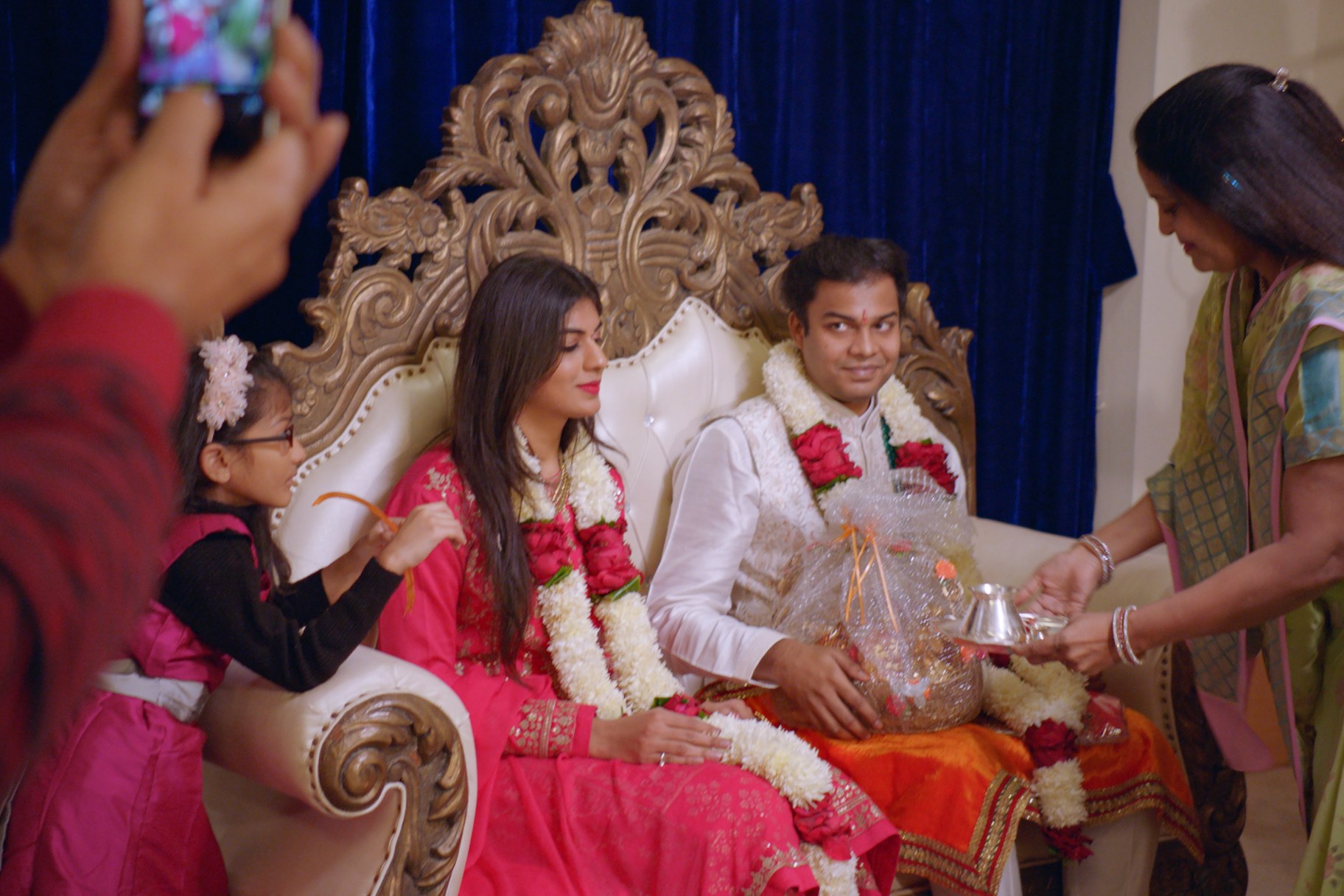 Akshay decided to marry a match that Sima Taparia found for him in “Indian Matchmaking.” Photo courtesy of Netflix

Kalita says part of the show’s popularity can be attributed to common, modern-day dating habits.

“As [Taparia] goes through the desired traits that someone wants in their partner, you can't help but think of Tinder [and] all these websites where it does exactly that. It asks you what you want in your potential match, and then you go about choosing who you want. … So you might not be Indian, you might not ever have been to India or even understand any of these rituals. But people get marriage."