How is Cal Fire handling mental health struggles among firefighters? 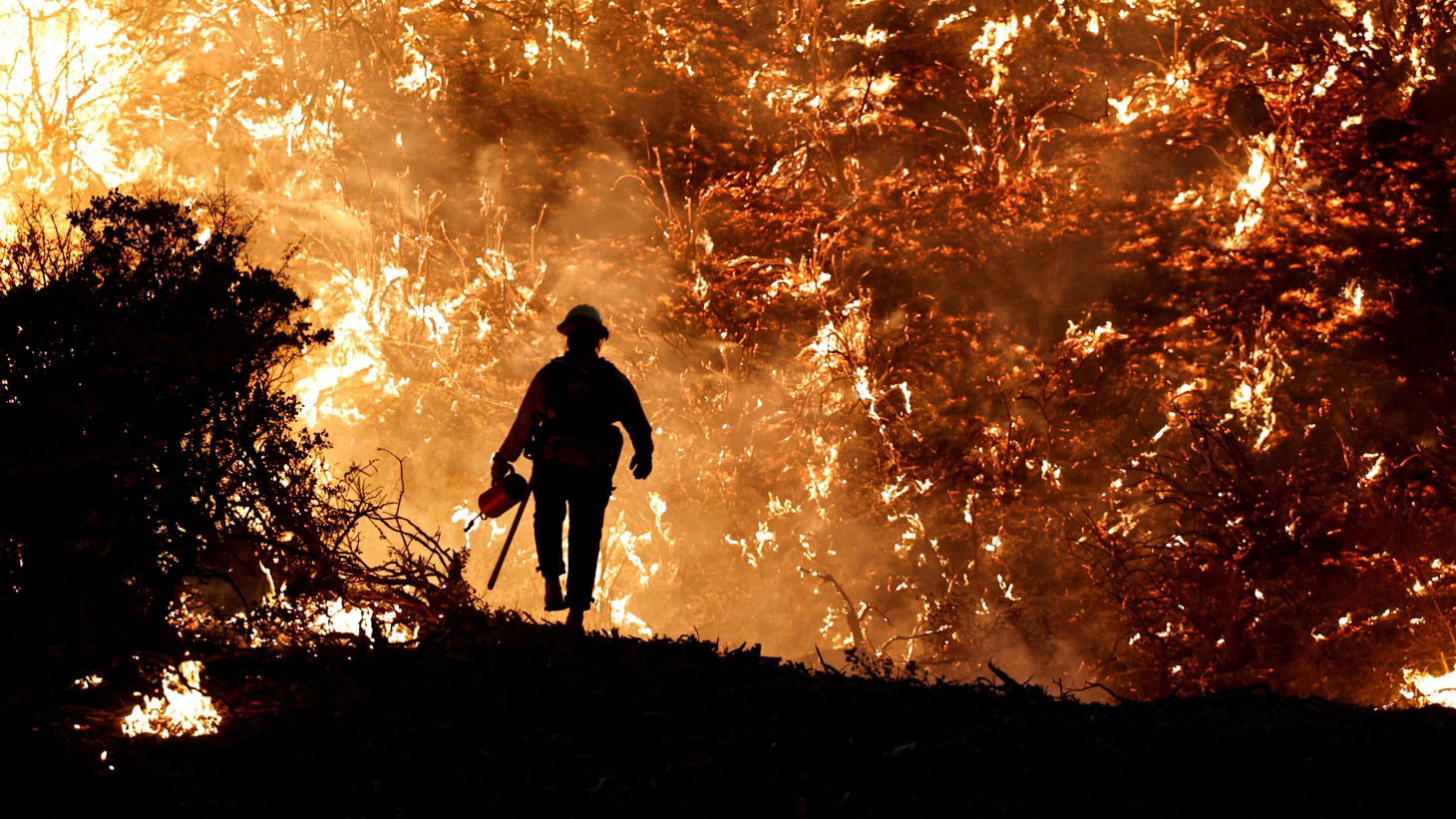 A firefighter works as the Caldor Fire burns in Grizzly Flats, California, U.S., on August 22, 2021. Photo by REUTERS/Fred Greaves/File Photo.

To protect abortion rights, what executive action could Biden take?

If Roe v. Wade gets overturned, President Joe Biden might employ executive orders, as he said on “Jimmy Kimmel Live” earlier this month. What can — and can’t — he do legally?

How is Cal Fire handling mental health struggles among firefighters?

‘Bitterbrush’ shows life as a modern-day cowgirl in Idaho

Herding cattle isn’t a profession left to the days of the wild west. A new documentary, “Bitterbrush,” follows two female range riders. as they herd cattle in Idaho.