Comedian Garry Shandling influenced a generation of comics, including Judd Apatow. They developed a 25-year friendship. Now Apatow has a new HBO documentary about Garry Shandling, called “The Zen Diaries of Gary Shandling.” 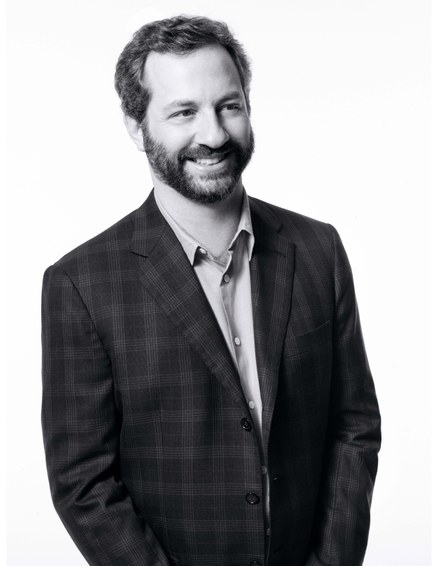 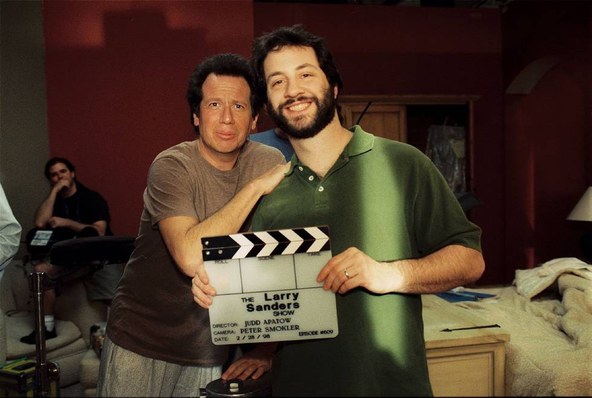 How does gun violence in LA compare to the rest of the US?

We just had a weekend of emotional calls from teenagers for stricter gun control and a commitment to fight violence.

The California Supreme Court ruled this month that a former UCLA student could move forward with a lawsuit against the university. After a fellow student stabbed her in...

Comedian Garry Shandling influenced a generation of comics, including Judd Apatow. They developed a 25-year friendship. Now Apatow has a new HBO documentary about Garry...

Facebook stock is down again today, as concerns about the company’s handling of user data keep growing. There’s the Cambridge Analytica scandal, where user information was...