Future of tech has nothing to do with pixels, Snapchat, or the digital world 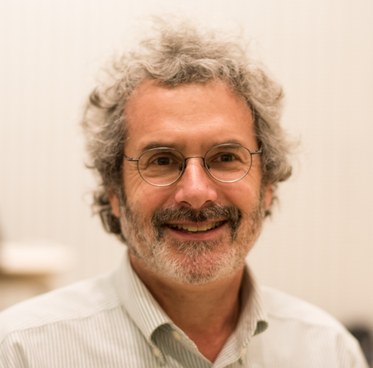 Neil is co-author of "Designing Reality." Photo by John Werner.

Fab Labs and Fab Cities are the harbingers of the digital technology revolution we are entering in the 21st century. That’s according to a new book, “Designing Reality: How to Survive and Thrive in the Third Digital Revolution.” The first two revolutions have given us access to the internet through personal computers and smartphones. The third digital revolution is about making stuff in the real world: fabrication. Its impact may be even greater than the first two.

Taking drug makers to court to fight the opioid crisis

New federal numbers show that life expectancy in the U.S. dropped for the second consecutive year. Health officials are pointing to opioids as the problem.

Detoxing from drugs or alcohol is the most dangerous and most expensive phase of rehab. But a third of all California rehab centers aren’t staffed by doctors.

Future of tech has nothing to do with pixels, Snapchat, or the digital world

Neil is co-author of "Designing Reality." Photo by John Werner.

Why you should see 'Phantom Thread' over 'Downsizing'

Our critics review “Downsizing,” in which a couple lives in a community of people who’ve shrunk to 5 inches; “Jumanji: Welcome to the Jungle,” a comedy starring The Rock and...