In 1997, Fulton Washington was sentenced to life in prison for non-violent offenses. He says he was wrongfully convicted. In prison, he taught himself how to paint. In 2014, he made a painting based on the portrait of Abraham Lincoln signing the Emancipation Proclamation. But instead of Lincoln, he painted President Obama. In 2016, Obama granted Washington clemency. His story is told in a new short documentary called “Mr. Wash.” 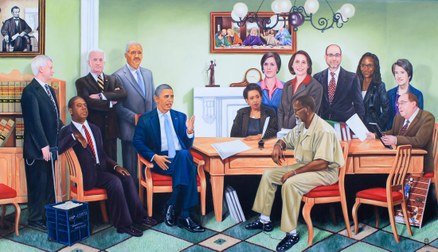 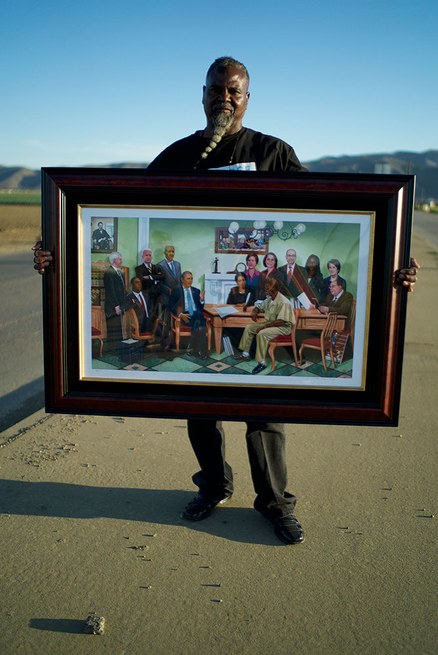 How does the international tariffs dispute affect California agriculture?

President Trump revived tariffs today on steel and aluminum imports from Mexico, Canada and the European Union. Two days ago, Trump said he’ll move ahead with tariffs on $50...

Who will take over Republican Darrell Issa's district?

Will Republican Dana Rohrabacher will be swallowed up by a blue wave?

In 1997, Fulton Washington was sentenced to life in prison for non-violent offenses. He says he was wrongfully convicted. In prison, he taught himself how to paint.