Why 'Black Panther' is bankable for all audiences

“Black Panther” hits theaters Friday, but it’s been generating excitement for the last couple of years ever since the movie was announced. It’s the first big budget superhero movie with a black director, predominantly black cast, and a storyline seen through a black lens. Chadwick Boseman plays Black Panther aka T’Challa, who becomes king of the fictional African nation called Wakanda. He has to protect his land and people from outside threats and protect his crown from the American man who wants to take it. 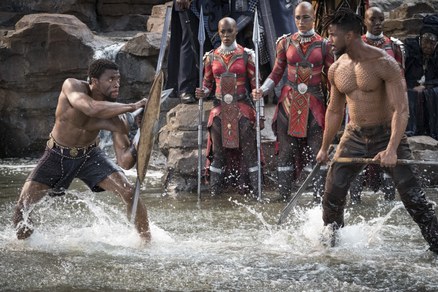 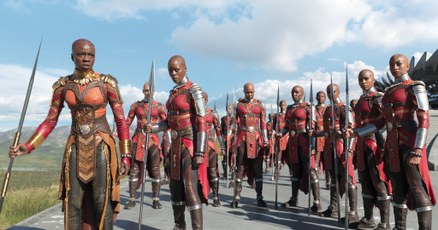 The Dora Milaje are T'Challa's army of bodyguards. 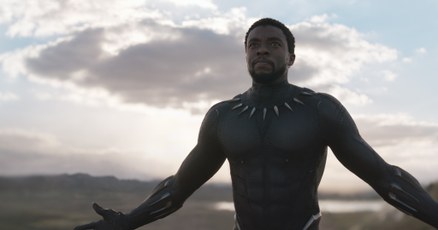 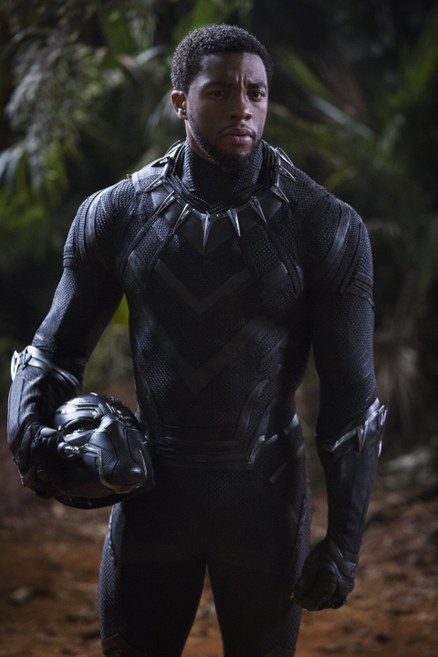 Photo credit for all: Marvel Studios.

The cultural significance of 'Black Panther'

Does SoCal need another freeway?

President Trump on Monday announced a $1.5 trillion plan to upgrade our infrastructure. Only $200 billion will come from the federal government. That money is supposed to...

Would getting rid of sidewalks be better for pedestrians?

LA has the largest sidewalk network in the country and it’s in bad shape. The bad sidewalks may be a result of lack of investment in the walkways, less than one percent of...

Harvey Weinstein’s legal woes continue to mount after dozens of women accused him of sexual assault and harassment.

Why 'Black Panther' is bankable for all audiences

“Black Panther” hits theaters Friday, but it’s been generating excitement for the last couple of years ever since the movie was announced.

The official portraits of Barack and Michelle Obama are unveiled