Billy Wilkerson was a would-be filmmaker in the 1920s, but studio bosses stymied his efforts. To retaliate, Wilkerson created the Hollywood Reporter, which launched in September 1930. The paper turned him into a power broker in town, able to make and break careers with his daily opinion pieces. He was a gambling addict who lost huge sums of money over his lifetime. He was connected with the mob. And Wilkerson is credited with launching the Red Scare in Hollywood. He came up with the infamous question: “Are you now or have you ever been a member of the Communist party?” His campaign was taken up by Joseph McCarthy in Washington. Lives and careers were ruined. His son, W.R. Wilkerson, was born to Billy’s sixth (and last) wife, and he’s written a new book about his father. 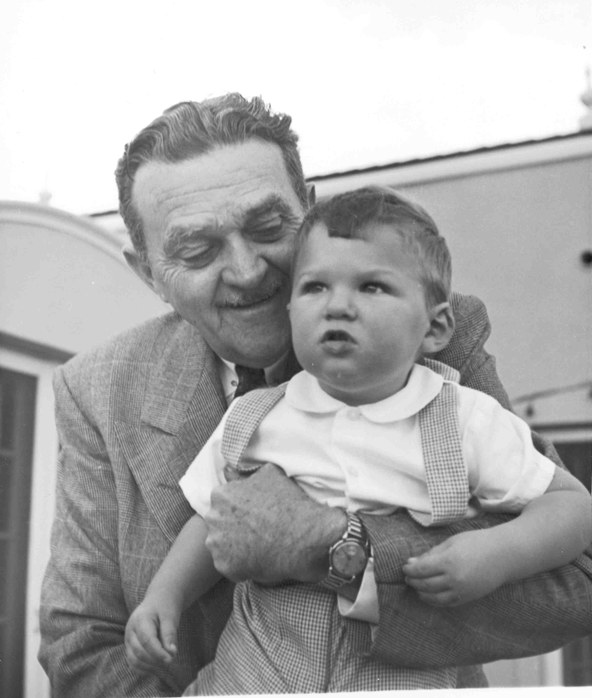 W.R. Wilkerson and his father Billy. 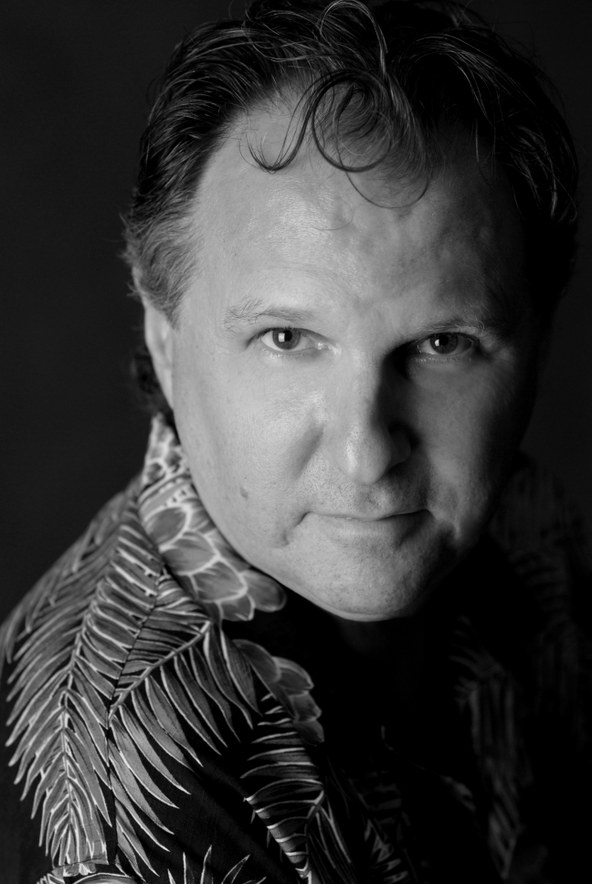 Will millennials vote in the midterms?

Democrats are banking on millennials and Generation Z to turn out in big numbers to help them take back the House or Senate. But a new poll says only one in three potential...

Despite being under indictment, Duncan Hunter leads in the polls

For nearly 40 years, someone named Hunter has represented a conservative congressional district north of San Diego. Duncan Hunter has served there since 2009. He took over...

How some migrant kids could get adopted without their parents knowing

Remember the migrant chaos a few months ago, when children were separated from their parents? That’s officially over. But hundreds of children remain in detention, shelters,...

Billy Wilkerson was a would-be filmmaker in the 1920s, but studio bosses stymied his efforts. To retaliate, Wilkerson created the Hollywood Reporter, which launched in...