The Sundance Film Festival wrapped up on Monday, and Park City has gone back to being just another quaint ski town instead of the temporary nucleus of the indie film world. Press Play producer Matt Holzman went to the festival this year, and before he headed to the airport to come home, he stopped in for one more movie -- a new documentary about Los Angeles Times food critic Jonathan Gold -- the only food critic to ever win the Pulitzer Prize. The documentary, City of Gold, has been described as a love letter to Los Angeles. 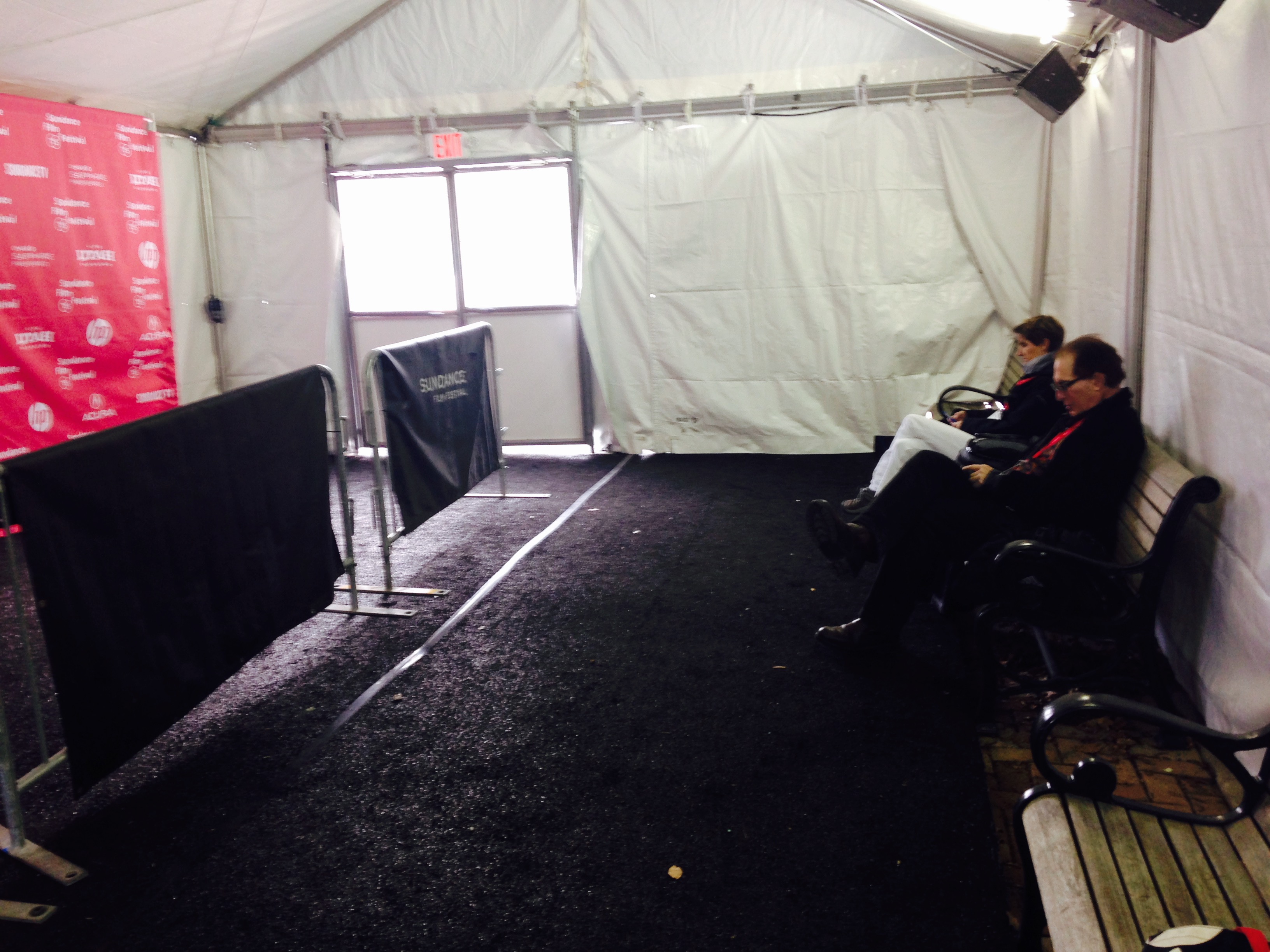 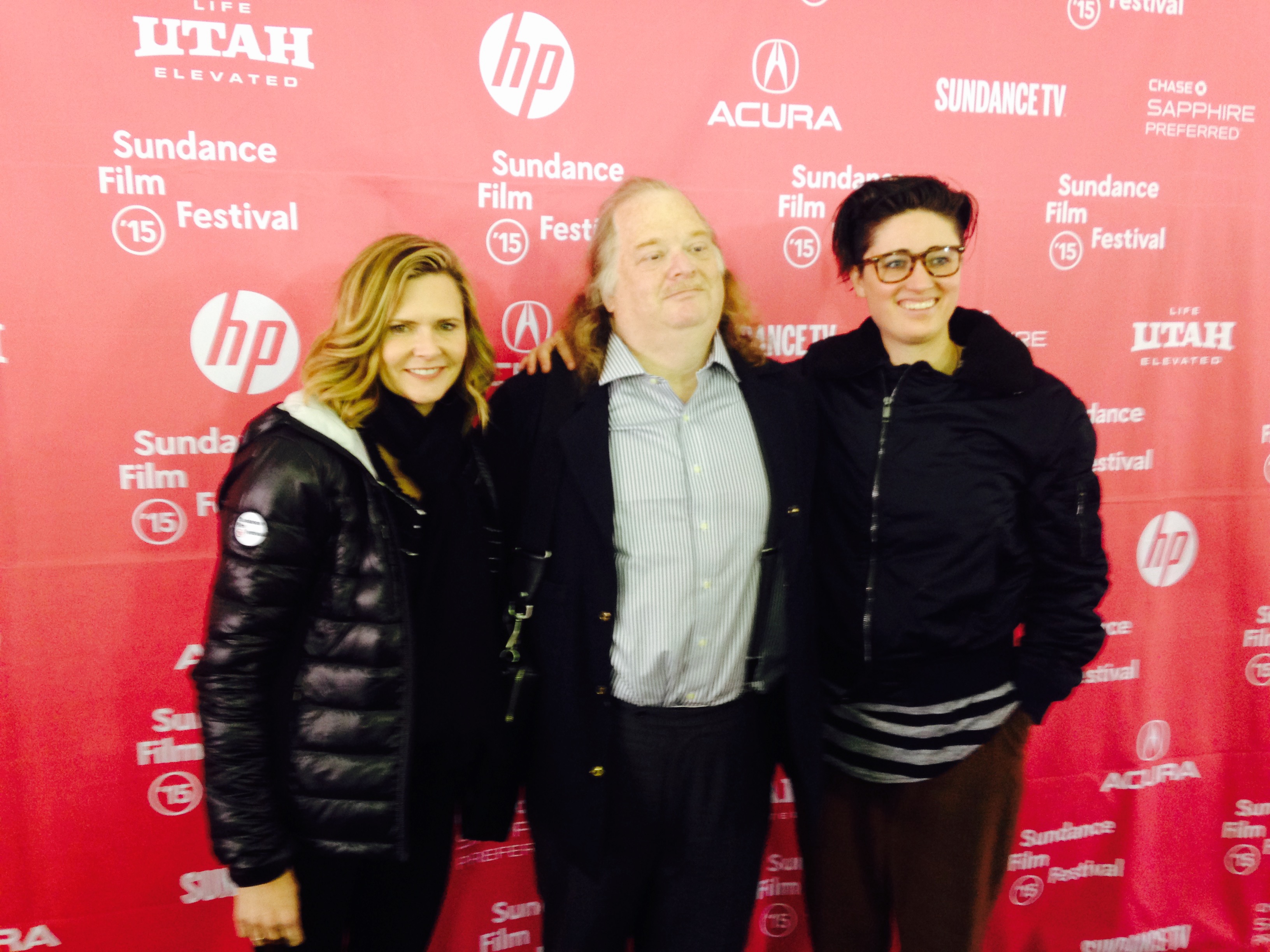 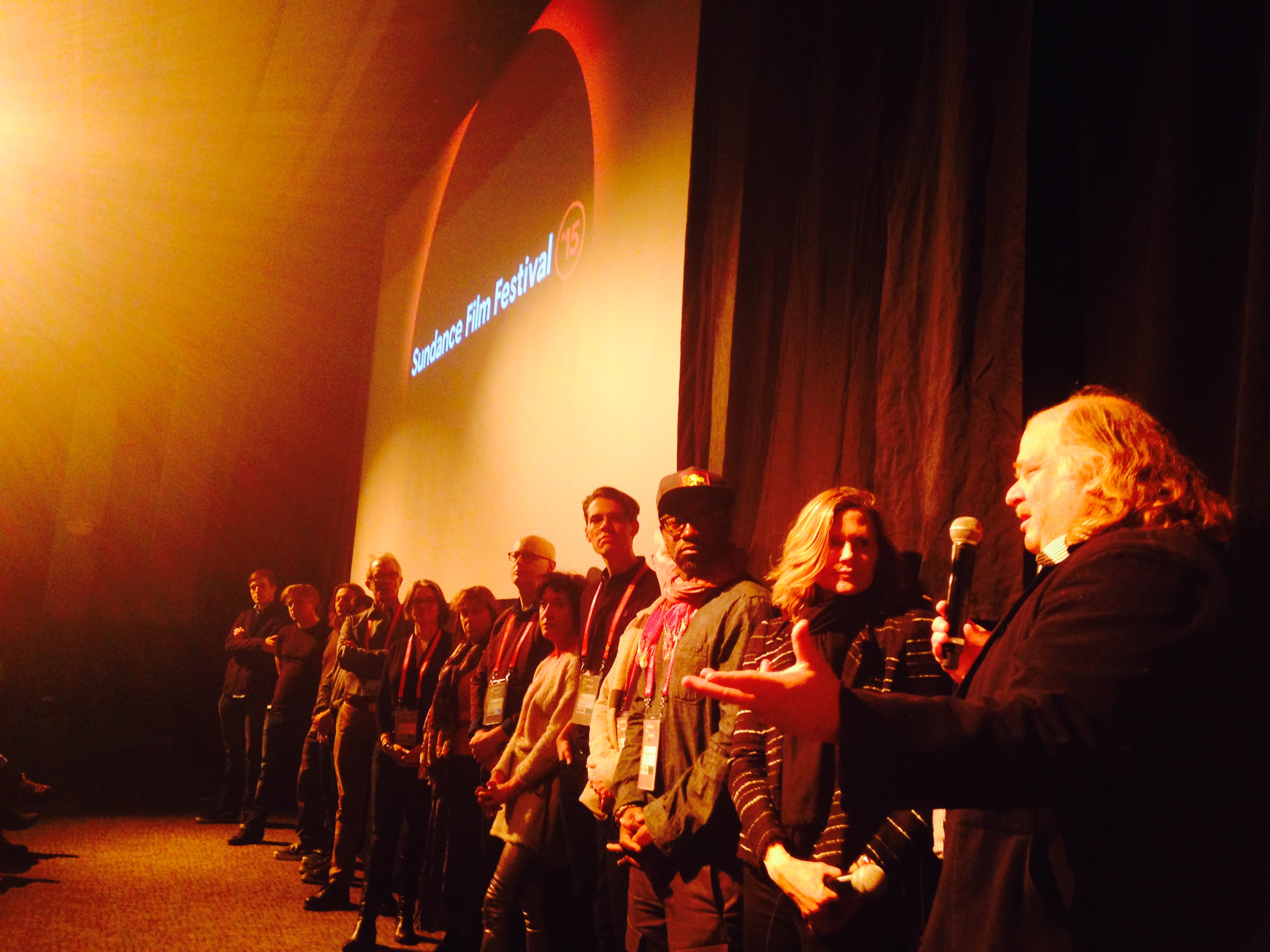 Jonathan Gold answers a question from the audience after the movie

The Rise of ISIS

Jordanian airstrikes hammered ISIS targets in Syria today. The strikes are in retaliation for the murder of a Jordanian pilot by Islamic State jihadists. The militants...

Families of those killed in al qaeda’s 9/11 attacks on the World Trade Center have sued the government of Saudi Arabia alleging it financed the attackers. That lawsuit has...

Many of us got an email today from health insurer Anthem saying it had been the victim of hacking. The second largest health insurance company in the US says up to 80...

Is the Internet a Utility?

Net Neutrality can be the third rail of radio. It’s a ridiculously confusing and complicated issue. But if you spend any time sitting behind a computer, it affects you...and...

The Sundance Film Festival wrapped up on Monday, and Park City has gone back to being just another quaint ski town instead of the temporary nucleus of the indie film world.