The LAPD has one of the worst records for officer-involved shootings in the U.S., but it’s actually done a lot to avoid potentially fatal encounters between armed police and suspects on the run. Their strategy is to release the dogs. Police departments nationwide admire the LAPD for is its K-9 unit. In fact, other departments have come here to learn the best way to train police dogs. 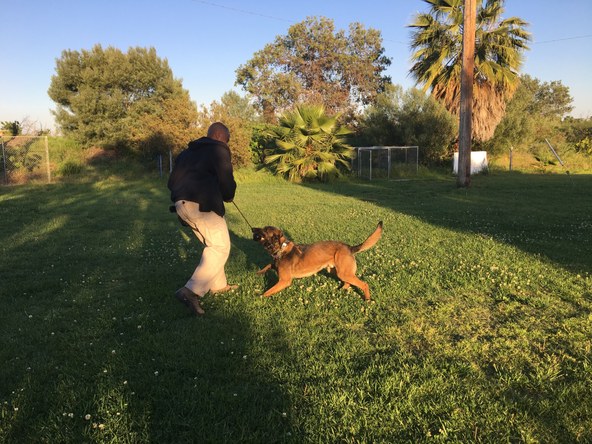 The Russian side of Trump Jr.'s meeting

Who was the Russian lawyer Donald Trump. Jr was going to meet?

Donald Trump Jr. recently tweeted an email exchange in which he was promised incriminating information on Hillary Clinton via the Russian government. Those emails lay out...

The latest numbers show homelessness is up more than 20 percent in LA. We meet a woman who lives in a motel with her 11-year-old son -- if she can earn enough cleaning the...

Suburban poverty is getting worse

Homelessness and poverty are also problems outside the city. The growth of poverty in American suburbs is one of the most important, and overlooked, demographic changes in...

The LAPD has one of the worst records for officer-involved shootings in the U.S., but it’s actually done a lot to avoid potentially fatal encounters between armed police and...