Emmy Award-winning screenwriter Damon Lindelof (of “Lost” fame) created HBO’s “Watchmen,” which puts a modern spin on the 1987 graphic novel. In the show, cops are fighting a white supremacist ring. Most TV reviewers love the series. But comic book fans are divided. Some say the show is too political and even verging on “woke propaganda” for liberals. We hear from “Watchmen” showrunner Damon Lindelof about his series and the criticism it’s received. 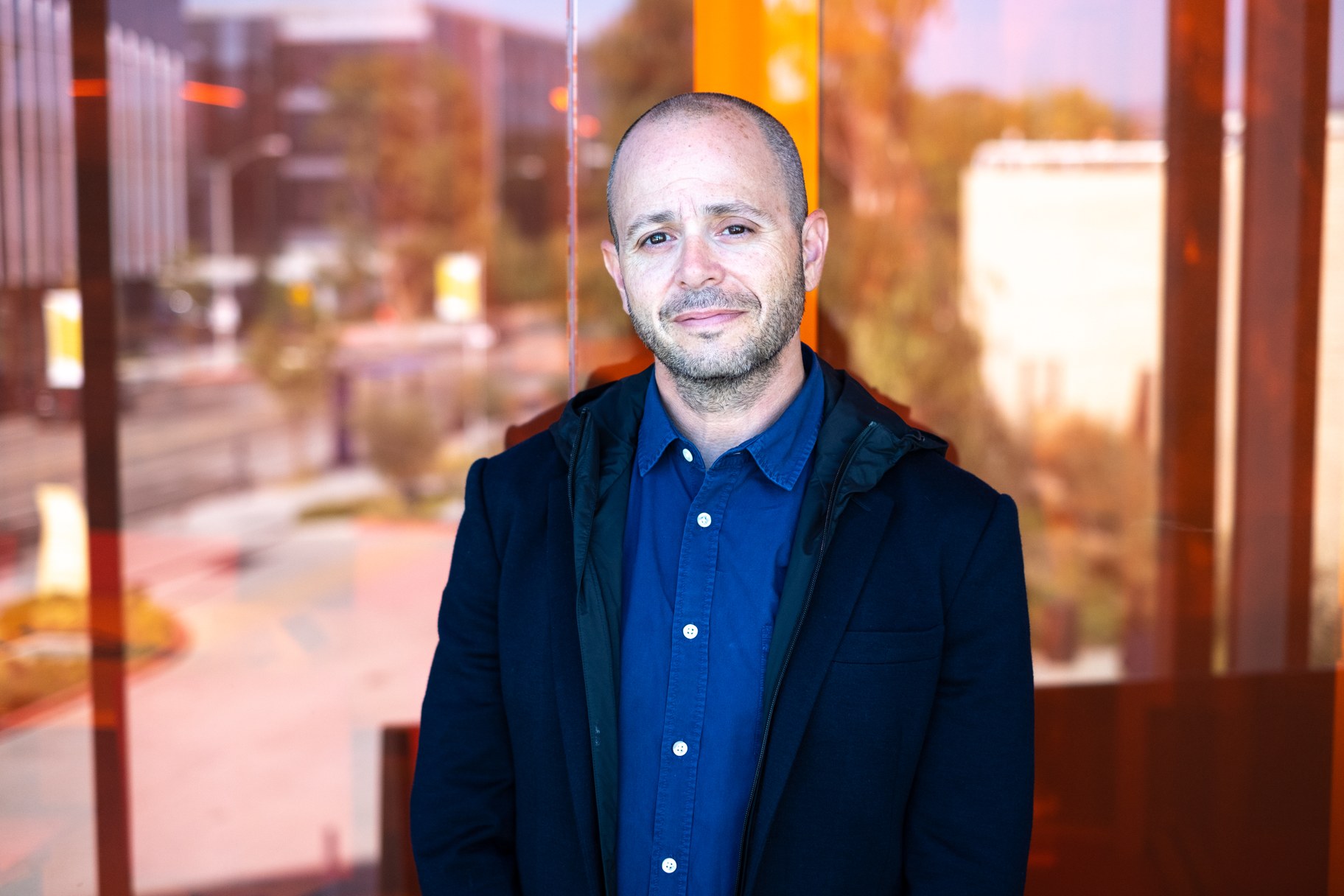