In 1981 President Ronald Reagan fired 13,000 striking air traffic controllers. It was a major defeat for organized labor and changed the lives of many of the people who were fired. Gregory Pardlo’s father never recovered. He went from job to job, lost the family’s savings, and became a drug addict. Pardlo, a Pulitzer prize winning poet, has written a new memoir, which is about more than his dad losing his job. It’s about race, manhood and what it means to succeed in modern America. 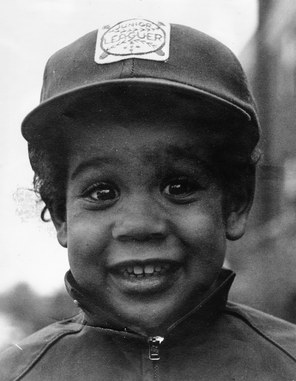 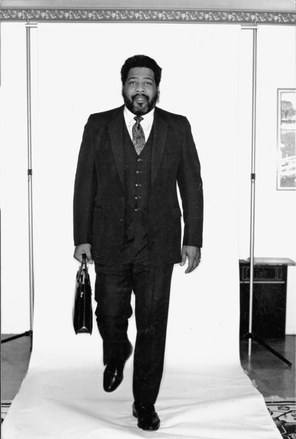 What is Trump's executive order to end immigrant family separation?

How 'zero tolerance' affects families who've been in the U.S. for years

Immigrant families have been separated around the country since Trump took office. For a long time, if immigrants without serious criminal records were arrested, they’d...

New affidavits in an ongoing lawsuit allege that some immigrant children under US custody have been forced to take psychotropic meds. Some were forcibly injected.

In 1981 President Ronald Reagan fired 13,000 striking air traffic controllers. It was a major defeat for organized labor and changed the lives of many of the people who were...

What it took to move the Theme Mural of LA