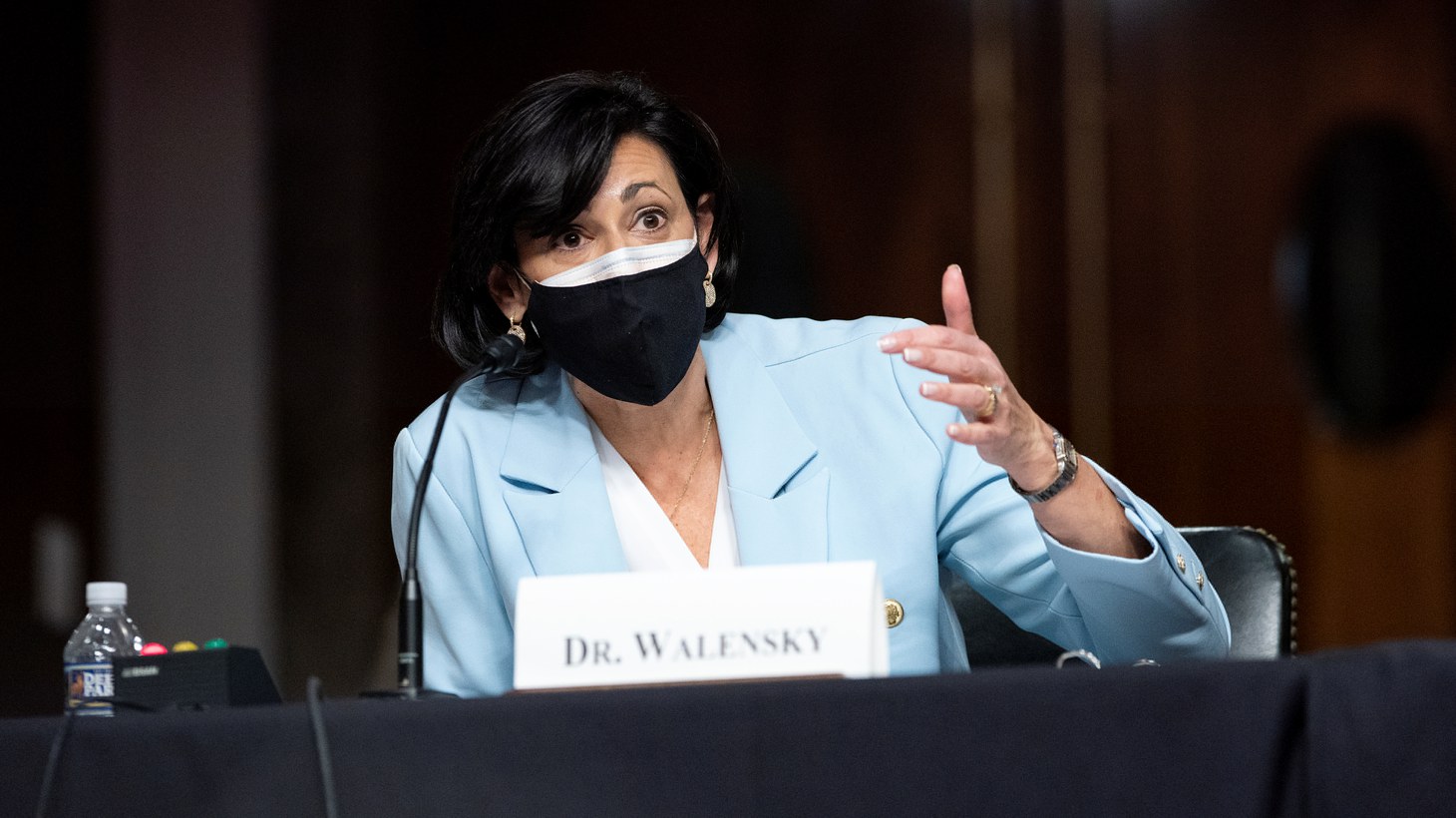 Dr. Rochelle Walensky, director of the Centers for Disease Control and Prevention, answers questions during a Senate hearing on the federal response to COVID-19 at Capitol Hill in Washington, D.C., U.S., January 11, 2022. Photo by Greg Nash/Pool via REUTERS.

The U.S.’ public health infrastructure wasn’t up to the task of handling the coronavirus pandemic, and the CDC learned hard lessons over the last three years. That’s what the agency’s director, Rochelle Walensky, told CBS on Wednesday. Separately, in a video message to staff, she said the CDC must make drastic changes so the country is prepared for the next public health emergency.

This comes after a four-month investigation into the CDC’s handling of COVID, which confirmed criticisms the agency faced: Its guidelines were confusing, its website was tough to navigate, and it was equally unprepared when monkeypox spread.

Many of these problems stem from the CDC’s lack of power to enact changes on its own, says Dr. Céline Gounder, an infectious disease specialist and epidemiologist, and editor-at-large for public health at Kaiser Health News. That’s due in part to the 10th Amendment, which gives individual states the powers that are not delegated to the federal government.

“The CDC can't really force cooperation, coordination, [and] data sharing [from] local and state health departments. So that is going to be a challenge,” she tells KCRW.

Gounder says the agency also faces weaknesses caused by the underinvestment in the public health infrastructure in the U.S.

Now the agency’s reputation is on the line, she says.

“It does require public health workers to be introspective and humble about some of the errors that were made and to show a willingness to learn from those mistakes. And I do think Dr. Walensky and her statements this week have really shown that willingness to learn and to correct where we can.”

The Biden administration has announced it will make nearly 2 million monkeypox vaccines available. But Gounder says just increasing supplies won’t be enough to address the crisis. That’s because shots might not be delivered to those who need them.

“The vaccine that is getting distributed largely … [to] white men who have sex with men. We are seeing that there's a disproportionate burden of monkeypox among men who have sex with men who are Black or brown. And so just increasing the vaccine supplies is not going to be enough here. We're going to need targeted approaches to reach those who are truly at highest risk.”

LA County is still struggling to get the number of vaccines it needs. Gounder says that’s because the federal government is trying to release an already limited supply.

Is a new COVID booster coming?

Gounder says the next round of updated Moderna and Pfizer boosters could come in October. Unlike past vaccine rollouts, she doesn’t expect this one to be released in different phases. But she’s concerned about whether or not they will be tailored enough to address new variants of COVID.

But she still recommends taking the vaccine.

“Even these updated boosters, even if they were to be more truly, significantly more effective than the original, they still would not prevent all infections. And so I think the goal is to really prevent hospitalizations and deaths.”

This week, the FDA recommended at-home COVID tests users to take multiple tests to avoid a false negative. Gounder says that’s due to some people testing during the early phases of infection and getting negative results.

“The virus is not replicated enough to make you sick, but your immune system is recognizing it. And those are the symptoms that you're experiencing that are not picked up on the rapid antigen test.”

Gounder says it’s critical to isolate yourself during the onset of symptoms, wear a mask if you have to go out in public, and to take another test.

CDC admits it was too slow to respond to COVID, monkeypox

How will the CDC change to prevent future public health crises? And how is the U.S. addressing monkeypox outbreaks and vaccine availability?

The LA Times’ Melody Gutierrez grew up in a 700-square foot homestead in Wonder Valley. She just visited the now-abandoned and dilapidated structure for the first time in 25...

Critics review new movies: “Beast,” “Spin Me Round,” “The Immaculate Room,” and “The Territory.”

Putting together appetizers is a great way to use pantry ingredients and clean up the condiments cluttering the fridge, including hot sauces, pastes, pickles, and more.