Chinese artist Ai Weiwei is known for works that challenge repressive regimes and government censorship. In 2011, he was arrested by the Chinese government, beaten by police, and surveilled. He now lives in Berlin. His new film is a sweeping documentation of the global refugee crisis, capturing the millions of people worldwide caught between borders: Syrians trying to reach Greece, Africans pouring into Italy, families in camps in Iraq, Jordan and Thailand. It’s called “Human Flow.” 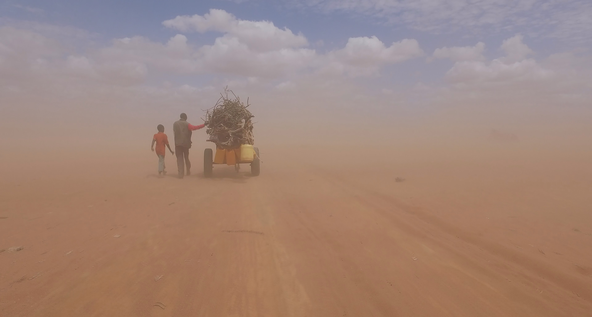 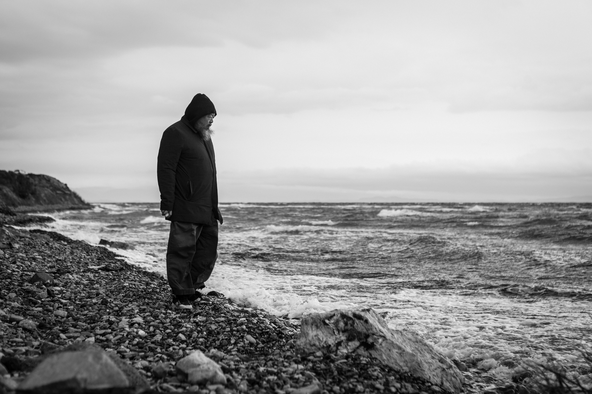 Ai Weiwei during the filming of "Human Flow." (Photos courtesy of Amazon Studios)

What are U.S. troops doing in Niger?

Some members of Congress are trying to prevent foreign interference in American elections by making online ads more transparent. A new bipartisan bill would regulate them...

Who bought the LA Weekly?

The group Semanal is buying the LA Weekly. There’s not much known about Semanal -- what it is, who’s behind it, and what it plans to do with the Weekly. The Weekly is...

What has the U.S. been doing in Niger?

The controversy over whether or not President Trump called the relatives of the four soldiers who were recently killed in Niger obscured the bigger questions: What are we...

Chinese artist Ai Weiwei is known for works that challenge repressive regimes and government censorship. In 2011, he was arrested by the Chinese government, beaten by...

Living with mental illness and the history of Lithium

Jaime Lowe grew up in Los Angeles. She first lost her mind, as she describes it, when she was in high school. But she says lithium saved her. She’s out with a new book about...