6 years after Fukushima, nuclear waste has reached the US It’s been six years since the Fukushima Daiichi Nuclear Power Plant disaster. Three reactors were damaged by an earthquake and tsunami off Japan, releasing radioactive toxins into the Pacific Ocean. Thousands of people fled their homes, and many will never return. Nuclear waste has reached parts of the west coast in the U.S. 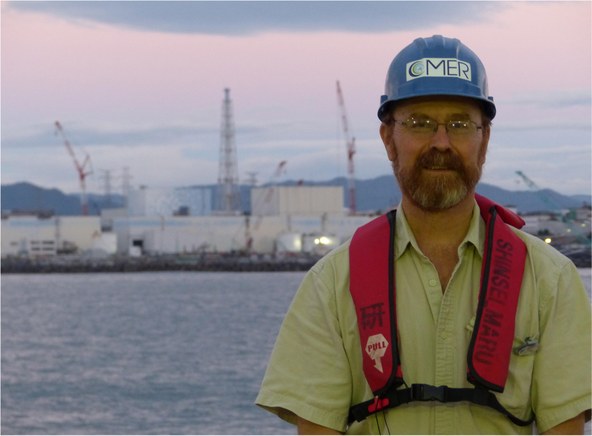 States are dropping tax incentives for electric cars and President Trump has unveiled new fuel economy standards, which are a lot lower than before. Will that encourage...

Is it safe to transport nuclear warheads on long haul trucks?

When nuclear warheads need to travel, they are loaded into old 18 wheelers and driven across the country on US highways. Drivers are underpaid and overworked. There are...

6 years after Fukushima, nuclear waste has reached the US

It’s been six years since the Fukushima Daiichi Nuclear Power Plant disaster. Three reactors were damaged by an earthquake and tsunami off Japan, releasing radioactive...

US progress stalled because we're too complacent, says economist

America is often portrayed as the land of opportunity, where anyone who is willing to work hard can get ahead. It’s a country of innovators, entrepreneurs, and risk-takers....

Why are so many African American roles going to Brits?

The lead actor in the movie “Get Out” -- a satire on race in America - is British. The actor who played Martin Luther King in “Selma” is British.