The toxic relationship between the brothers is central to the show. In the season three finale, Chuck says to Jimmy, "I don’t want to hurt your feelings, but the truth is you’ve never mattered all that much to me." 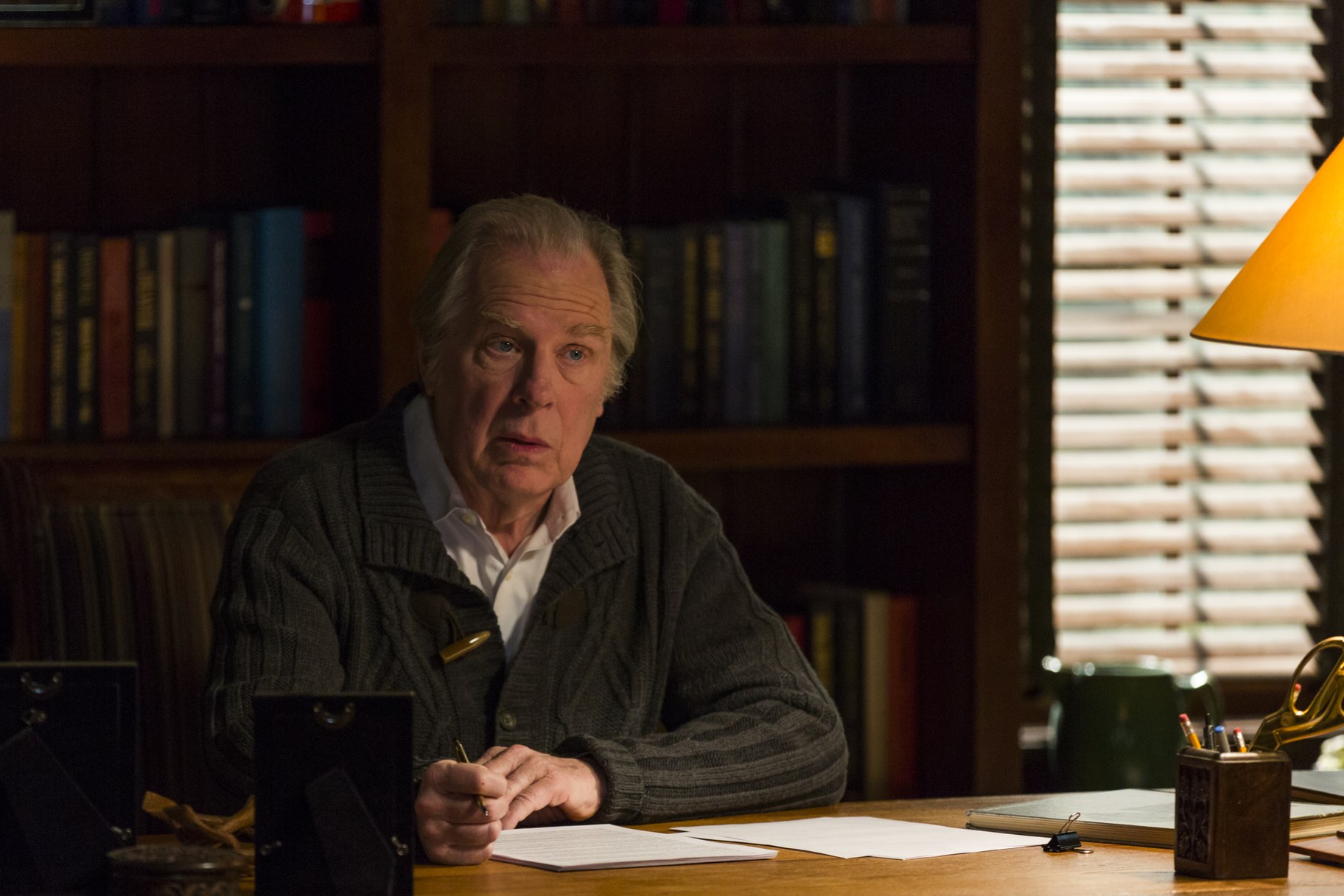 McKean, who has spent four years in the role, describes his character as "very, very smart," and with a "self-inflicted loneliness that is kind of moving."

Viewers may see Chuck as a villain, but it’s deeper than that, says McKean. "I was aware that some of the things he did kind of hinted at a pathological personality, and it's certainly not admirable. But I never really thought of him as the villain," McKean says. "He was trying to vacuum remove his brother from his life. But I mean that was only a symptom of everything else. What he was really trying to do was just get rid of his life in an odd way, which he did."

"Better Call Saul" ended its fourth season last year, and is nominated for 11 Emmys this year. 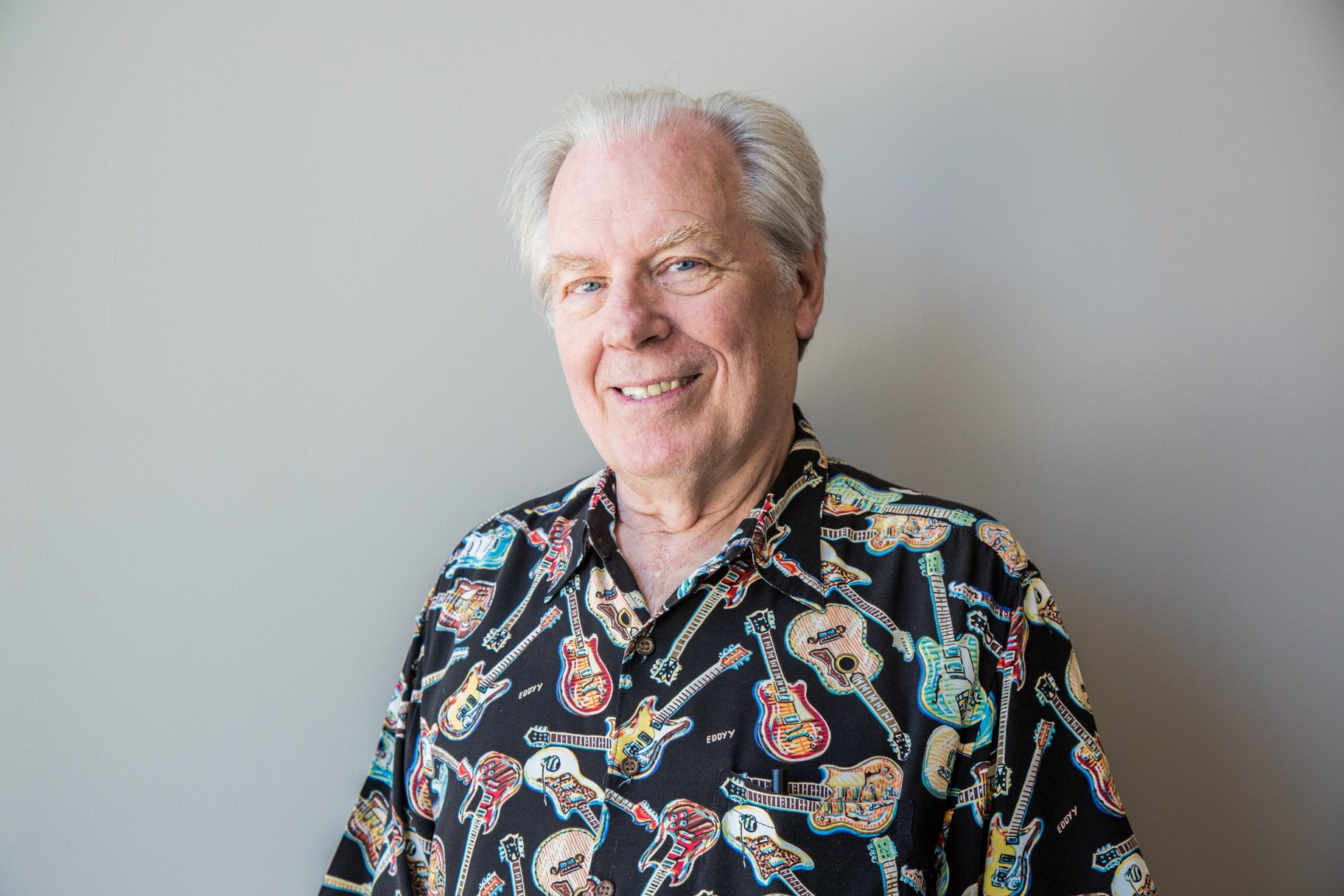