Susan Potter wanted to donate her body to science after she died. She learned about the the Visible Human Project in Colorado, which creates detailed photographs of the entire body for research and teaching. Potter would be the third person to participate.

Her body would be frozen at -15 degrees, then sliced 27,000 times and photographed. Generations of medical students would be able to learn from her.

The project was spearheaded by Victor M. Spitzer, Ph.D., director of the Center for Human Simulation at University of Colorado.

He knew Susan Potter for the last 15 years of her life. She died four years ago.

Their story is now being told in the current issue of National Geographic. 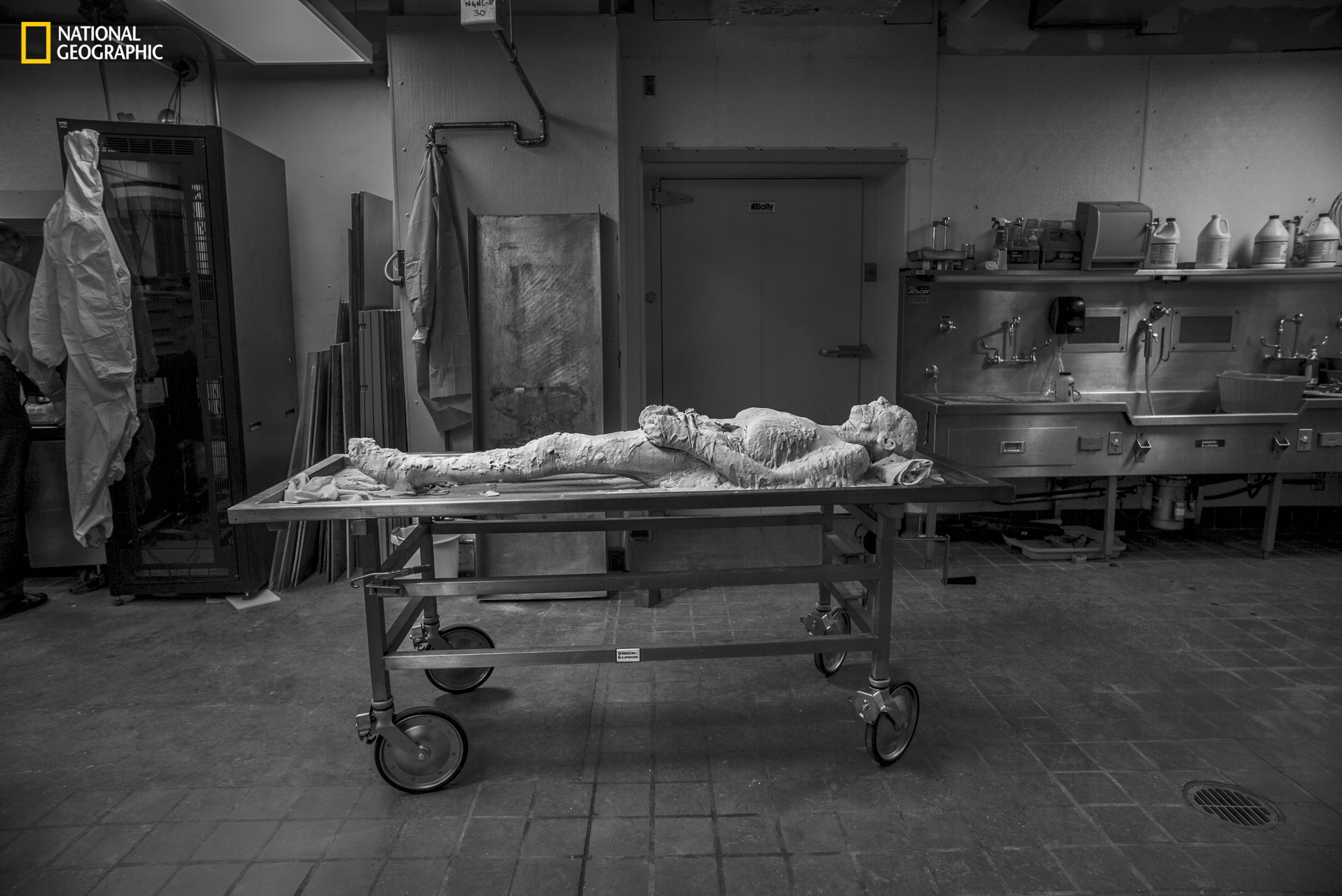 Spitzer explains to Press Play that Susan Potter was in pain most of the time, largely from a car accident. She had screws in her cervical spine. She also had diabetes, and had been treated for melanoma and breast cancer.

And so, she initially was not the ideal candidate for the Visible Human Project. “What we’re trying to each is normal anatomy, not pathology. Susan Potter was mostly pathology,” Spitzer says.

But Potter wanted to bring compassion and the human element to the project. “So bringing in a different aspect to the anatomy process. We’re trying to understand people, not just their building materials. I thought that was an interesting extension of the project,” says Spitzer.

Potter developed relationships with some of the medical students at the University of Colorado. She met with them every month or so, and attended some of their graduations. The attention they gave her really kept her alive, says Spitzer.

He too has been credited as her caregiver. But he contends, “I am not a caregiver. I am not an M.D. I am a Ph.D. So I wasn't truly giving her care, but I was paying attention to her, and she thrived on that.” 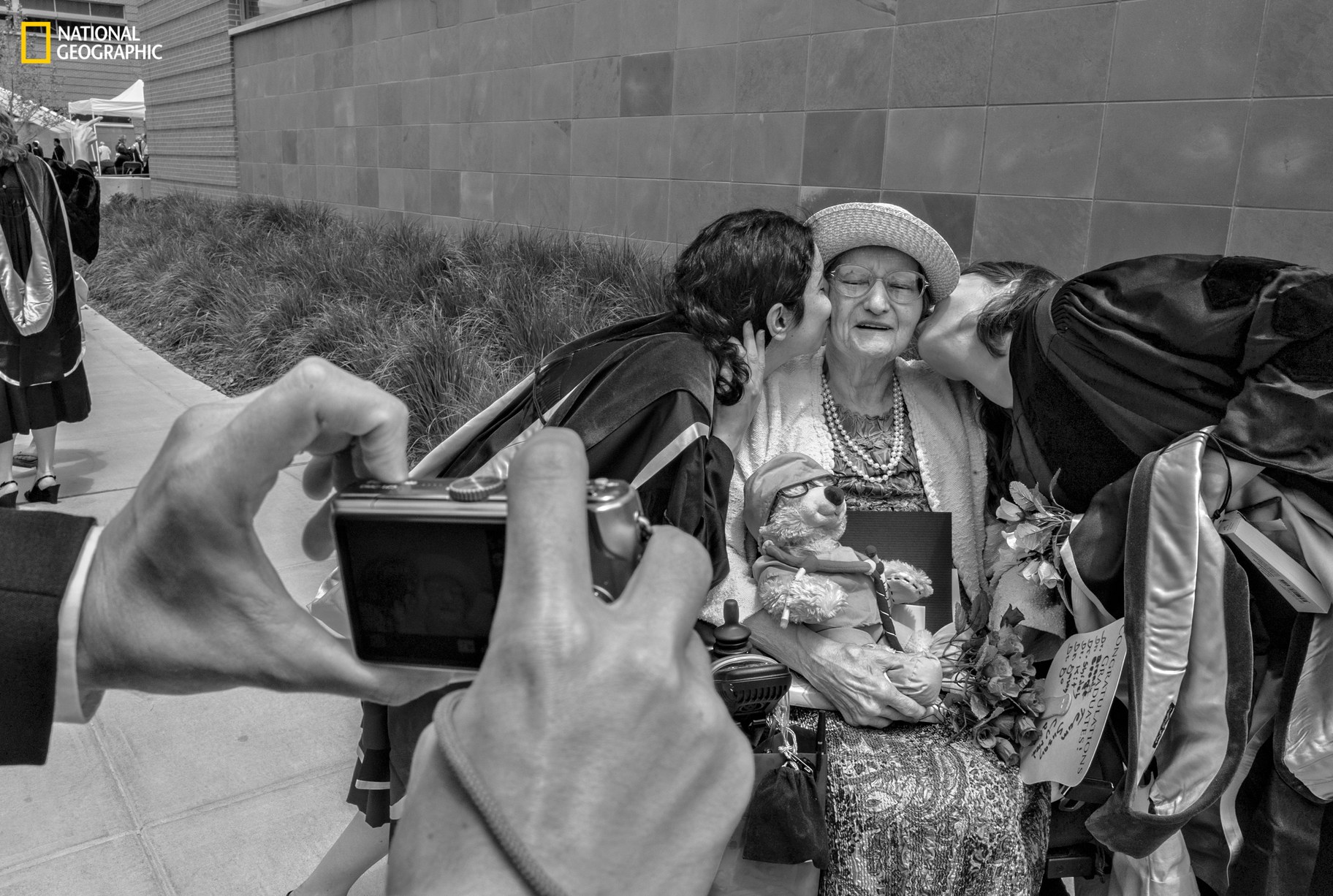 Several students developed a strong attachment to Potter. But some found her too demanding, given the intense workload and long hours of medical school. Photo credit: National Geographic’s January 2019 special single topic issue, The Future of Medicine.

Over time, the Spitzer and Potter became friends.

“I tried to convince her I did not want to be her friend. That didn't work. We certainly were friends. She met my family,” he says. However, “You don't want to section or image or cut up your friend.”

After Potter died, Spitzer had to work with her frozen body. 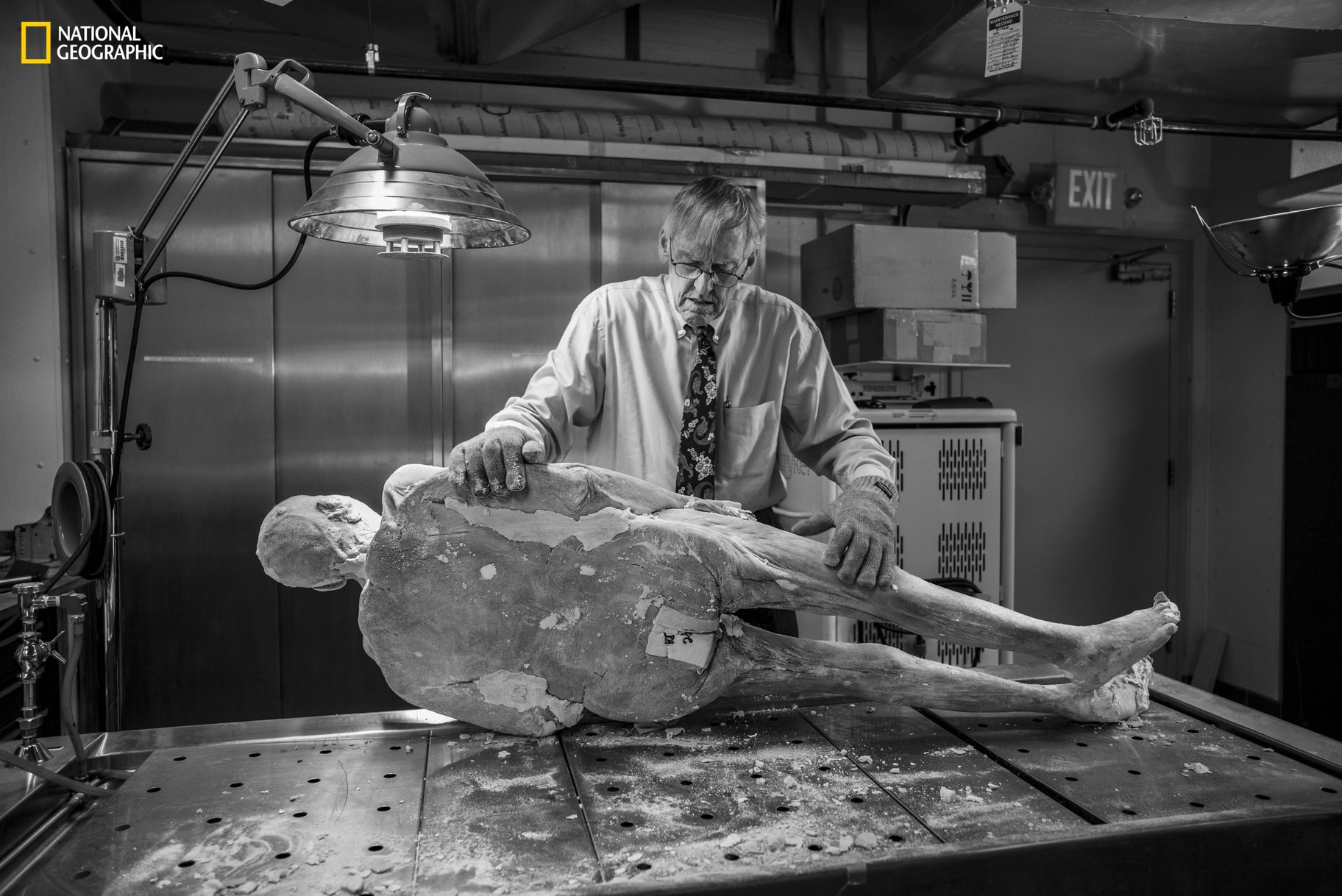 The process is precise and time consuming. Spitzer grinds 63 microns of tissue off, then takes a picture of the remainder of the specimen, then repeats the process tens of thousands of times.

“It’s like we're reverse engineering the human body, so that you can put it back together, and then take it apart again -- the way you need to or want to in order to research and study the body,” he says.

Potter knew exactly what the process would be like. She asked Spitzer to show her the freezer where he would section her body. So he did. As she sat in her wheelchair in the freezer, he showed her the machine that would grind the tissue off her body.

The imaging of Potter’s body is complete, but but there’s still a lot of work to be done.

“They’re just pictures of a dead body. We want that body to act and react like the living… We want to try things out on a body to see how a particular operation will work. Well, you'd need that body to react like a living human. That's the whole goal here -- is to make a virtual living human, not a virtual cadaver.” 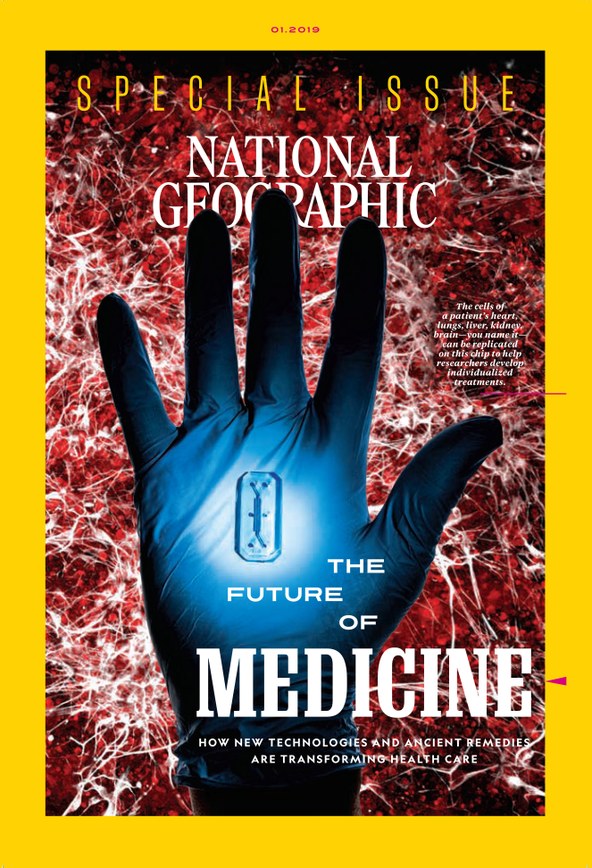