In ‘Divide and Conquer,’ the rise and stunning fall of Roger Ailes You could argue Donald Trump became president largely thanks to Fox News creator Roger Ailes. But Ailes resigned as chairman and CEO after a series of sexual harassment allegations. Less than a year later, in May 2017, he died. Now there’s a new documentary about Ailes, called “Divide and Conquer: The Story of Roger Ailes.” It’s in select theaters December 7th, and on demand on iTunes, Amazon, and Hulu. 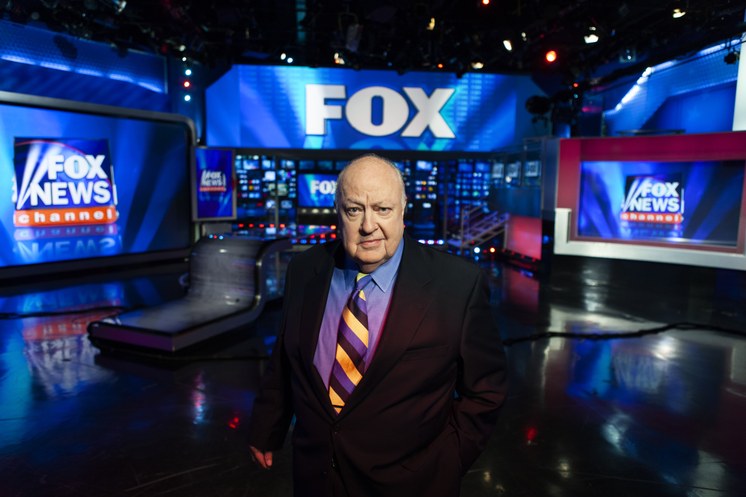 Who are the ‘yellow vest’ protesters in France, and what do they want?

Senators had a closed-door briefing with the CIA director today, where they learned what the CIA found in its investigation into the murder of journalist Jamal Khashoggi.

What makes the ‘yellow vest’ protests different from past demonstrations in France?

French Prime Minister É douard Philippe says the government will delay the much-despised fuel tax increase, among other measures. Whether that will calm the so-called...

In ‘Divide and Conquer,’ the rise and stunning fall of Roger Ailes

You could argue Donald Trump became president largely thanks to Fox News creator Roger Ailes. But Ailes resigned as chairman and CEO after a series of sexual harassment...

Ori Menashe and Genevieve Gergis opened Bestia in 2012 in the Arts District, which was an unknown neighborhood at the time. They invested all their money into it. They were...

END_OF_DOCUMENT_TOKEN_TO_BE_REPLACED
KCRW's Drive to the Future: LAST CHANCE to win an Apple iPhone 12! Donate by midnight tonight to upgrade your phone game and support KCRW music, news, and culture.
Give Now
Give Now