The government says that between the 1950s and 1990s, midwives and doctors along the Texas-Mexico border were giving U.S. birth certificates to babies actually born in Mexico. Now that these babies are grown up, some of them are being flagged by the government and denied a passport, jailed, or denied re-entry to the U.S. if they’ve gone to Mexico. We speak with a lawyer who represents several people denied passports. We also hear from a man who was born in Guam -- but has lived in Maryland for more than 30 years -- who recently got his passport application denied. 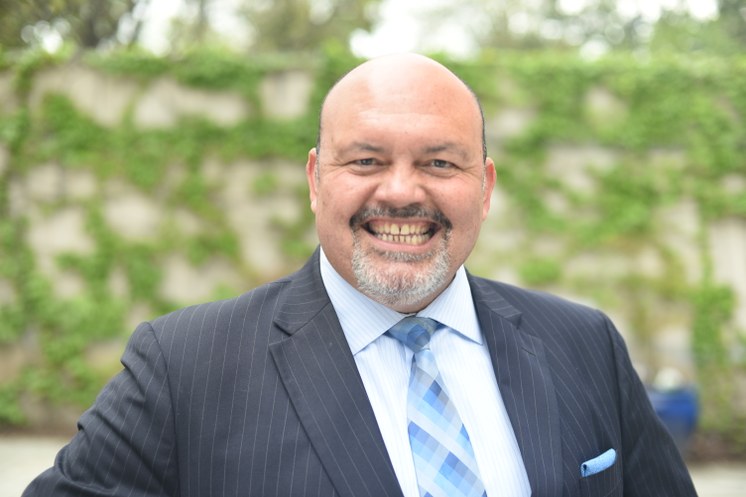 Why is the government denying passports to Americans?

The government says that between the 1950s and 1990s, midwives and doctors along the Texas-Mexico border were giving U.S. birth certificates to babies actually born in Mexico.

The trolling of women political candidates

There’s a record number of women running for political office this year. Leading into the primaries, there were 476 women in the races for the House of Representatives...

What do you do with confederate monuments that are taken down?

A statue of a confederate soldier was pulled down last week at the University of North Carolina-Chapel Hill. The school has a few months to figure out what to do with Silent...

The California assembly allows bars to stay open until 4 am

A bill to allow bars in nine California cities, including LA, to serve until 4 am is making its way through the state legislature. The Assembly has approved it. It goes...