UC admission rates have plummeted, so what should anxious students and parents do? The deadline to apply for any University of California school was last Sunday. UCLA is the toughest school to get into, with a 14% admission rate last year (and 12% for high school grads from California).

Getting into any UC has been tougher for Californians. Last year, fewer than 60% of California high schoolers who applied were accepted, compared to 85% a decade ago.

What accounts for this drop? It’s a simple matter of math: more in-state and out-of-state people are applying. That’s what the admissions director of the UC system told Nanette Asimov, higher education reporter at the San Francisco Chronicle.

Although the acceptance rate is lower, the total number of admitted students is higher, Asimov points out: “The number of students who actually get into UC has risen by 30,000 -- almost 31,000 students in the last decade. That's a 40% increase.”

She continues, “We have a lot more people in the state. Population has risen. There's a lot more tech workers. It's a smarter state. You want your kids to get in. So it has gotten harder.”

Anguished parents and students have come to educational consultant Steven Mercer. He says this is one of the most stressful climates he’s seen. “The anxiety, the frustration, the fear of where they get in, and if they are going to get into what they consider to be a ‘good’ school or not a good school, it’s really distressing.”

Mercer advises families to be conservative when estimating chances of admission. “Be really careful about not being too quick to assume that you're going to get admitted to a UC, or a UC of choice, or the major within the UC of choice,” he says.

Mercer explains that the UC system has a “comprehensive review” process that factors in GPA, SAT scores, the number of AP classes, or overall rigor of coursework. The GPA doesn’t necessarily have to be above a 4.0, and instead, it depends on the school the student is applying to, and the major.

A possible big change: No more SAT or ACT?

Some UCs, particularly Berkeley, are considering dropping SAT and ACT requirements. Asimov says a group of folks are thinking of suing the UC system if they don’t do that.

It’s unclear whether the UCs would replace those test requirements with something else. “Maybe that's part of why they're waffling -- because they don't know what they would replace it with,” Asimov says. “And I think SATs are very helpful to the universities for weeding out people simply. But the groups that oppose the SAT say it's really unfair, there are sort of built-in prejudices against certain groups, kids who haven't had the same advantages as other kids, mostly students of color.” 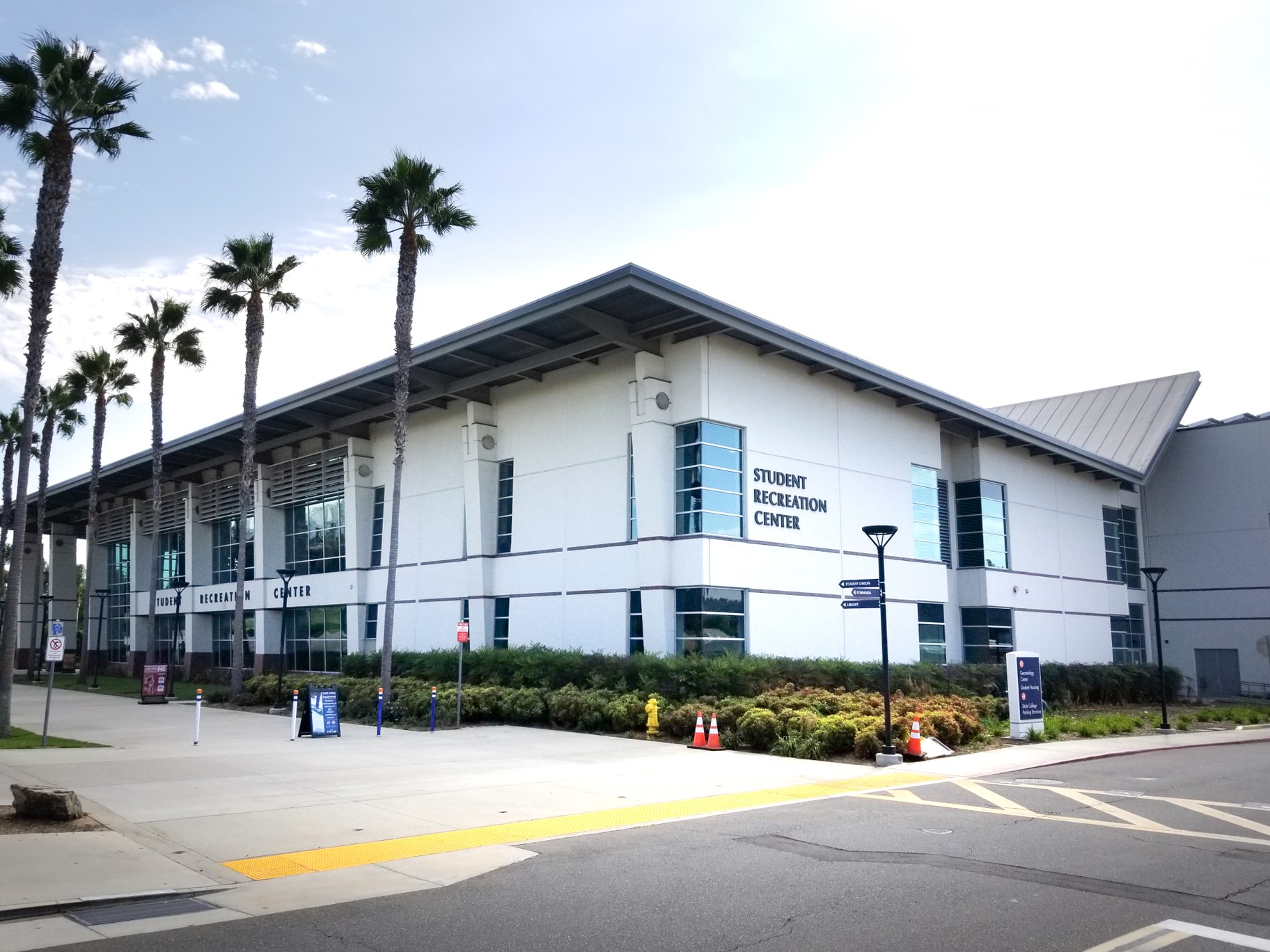 It’s tougher to get into a Cal State or community college too. “About a decade ago, they would accept 72%. Now it's down to 65,” says Asimov. “But like UC, at CSU, the number of students who get to go is much higher. It used to be about 134,000 got in. And now it’s over 180,000. So it's the same sort of formula. More students get in, but it's more competitive to get in, and they accept fewer applicants.” 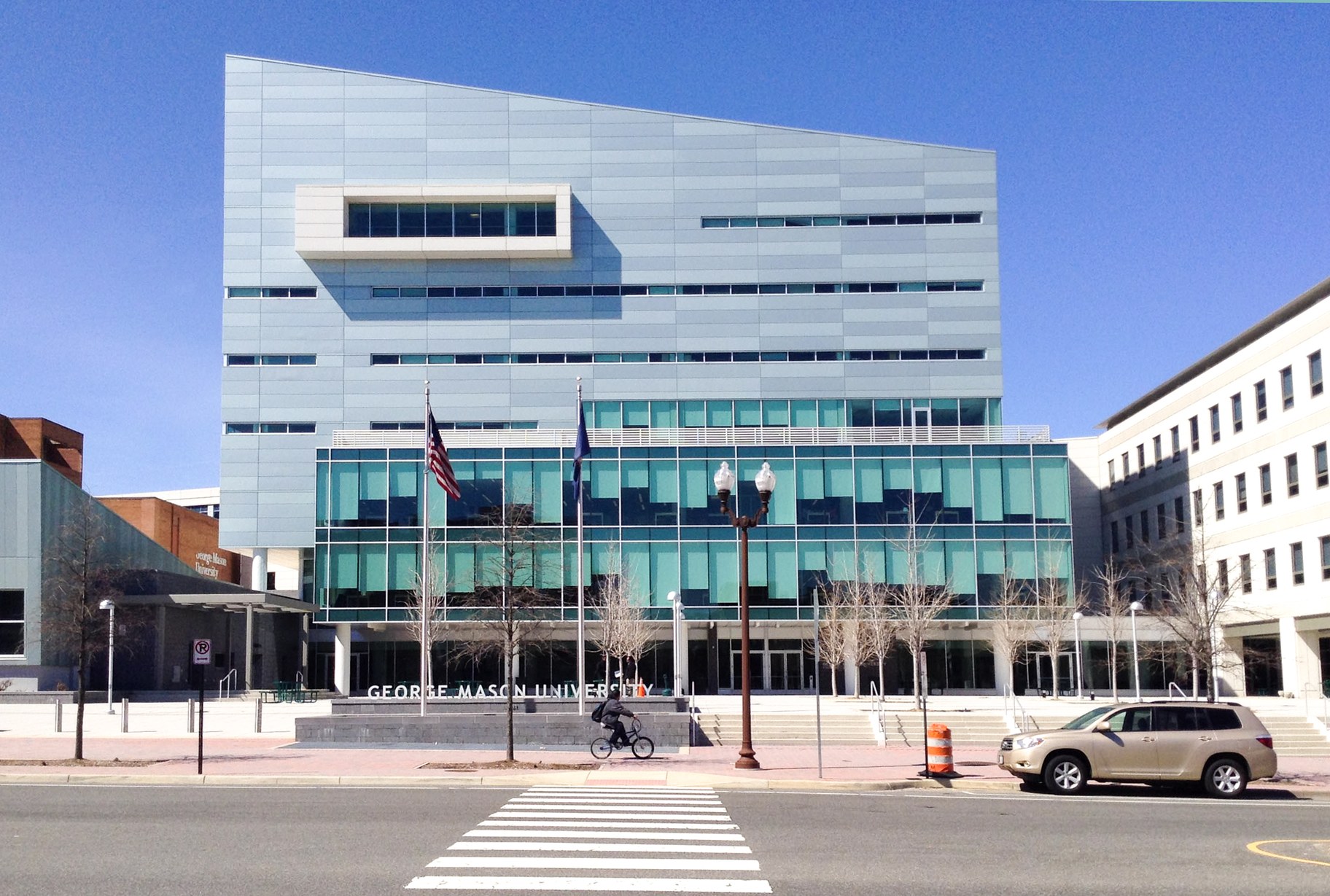 And so, those colleges are offering incentives for California students. “Financial aid at those schools, they’re trying to catch up. … They know what the price tag is for a student who is UC eligible, but maybe isn't getting into a top UC or a flagship UC in their mind. So schools from other states are doing what they can to come close to the total cost of attendance being the same as a UC school. And that's sometimes is enough to convince families,” Mercer explains.

“I think this is really a story about some righteous indignation up and down California among parents,” says Asimov. “I mean, don't we all know parents who are just so upset thinking that you've planned on this financially, and now they can’t get in, and they’ve got great SAT scores. … So parents are just really upset. They went to a UC and all their relatives did, why can't their own kid?”

She adds that sometimes parents are angrier than their kids.

Why UC admission rates have plummeted, and what stressed families can do

How is Uber making rides safer?

UC admission rates have plummeted, so what should anxious students and parents do?

The deadline to apply for any University of California school was last Sunday.

Our critics review “Portrait of a Lady on Fire,” about forbidden love between a painter and her subject, who’s also a woman; “The Aeronauts,” about a real-life British...