Gil Cedillo on housing, gentrification and why he took developer money There is an unexpectedly interesting city council election next week in Los Angeles. Incumbent Gil Cedillo is facing first-time challenger Joe Bray-Ali. Bray-Ali’s campaign blew up after it was revealed he made repeated offensive comments online. But Cedillo is also under fire for taking money from LA developer Geoff Palmer, and not being responsive to his constituents. We hear from Cedillo today. 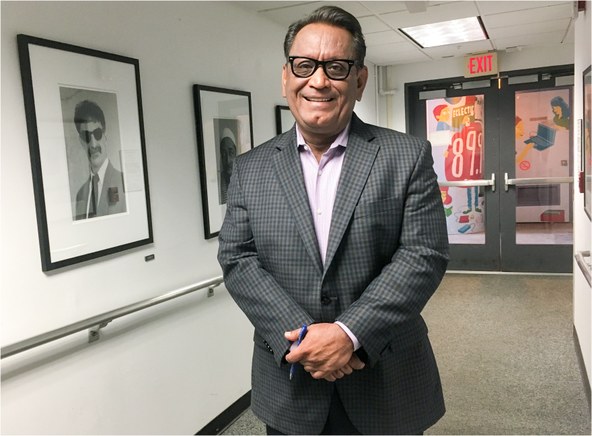 Gil Cedillo is in the May 16th runoff election for LA City Council District 1.
(Photo by Amy Ta)

Why James Comey fired for mishandling Clinton emails or investigating Trump and Russia?

Gil Cedillo on housing, gentrification and why he took developer money

Chris Burden is the artist behind the Instagram-famous street lamps at LACMA. But in the ‘70s, his performance art scared and confused visitors and critics alike. He made a...

Your guide to some of the best pies in LA

This Saturday, May 13, is National Apple Pie Day. And why limit yourselves to just apple pie when there are so many other delicious varieties, like berry pies, custard pies,...