LA County is made up of 88 different cities and includes 10 million residents. With communities like Hollywood Hills, South LA, the San Fernando Valley, and Boyle Heights, the region forms a city-state. That’s how Rosecrans Baldwin describes LA. He’s the author of “Everything Now: Lessons From the City-State of Los Angeles.”

Baldwin says he was struck by how large LA was when he moved here six years ago. He never saw something like LA before, and he previously lived in big cities such as New York, Paris, Chicago, and Cape Town.

But once he landed in LA, he felt at home for the first time.

“There's a sense of sovereignty. You have different people from different places who speak different languages. But through business and I guess a sense of tolerance, they just find a way of living together,” he tells KCRW. “Even if what … binds them is that weird sense of being sort of glommed onto each other in the same place, which, honestly, is how LA kind of feels to me sometimes.” 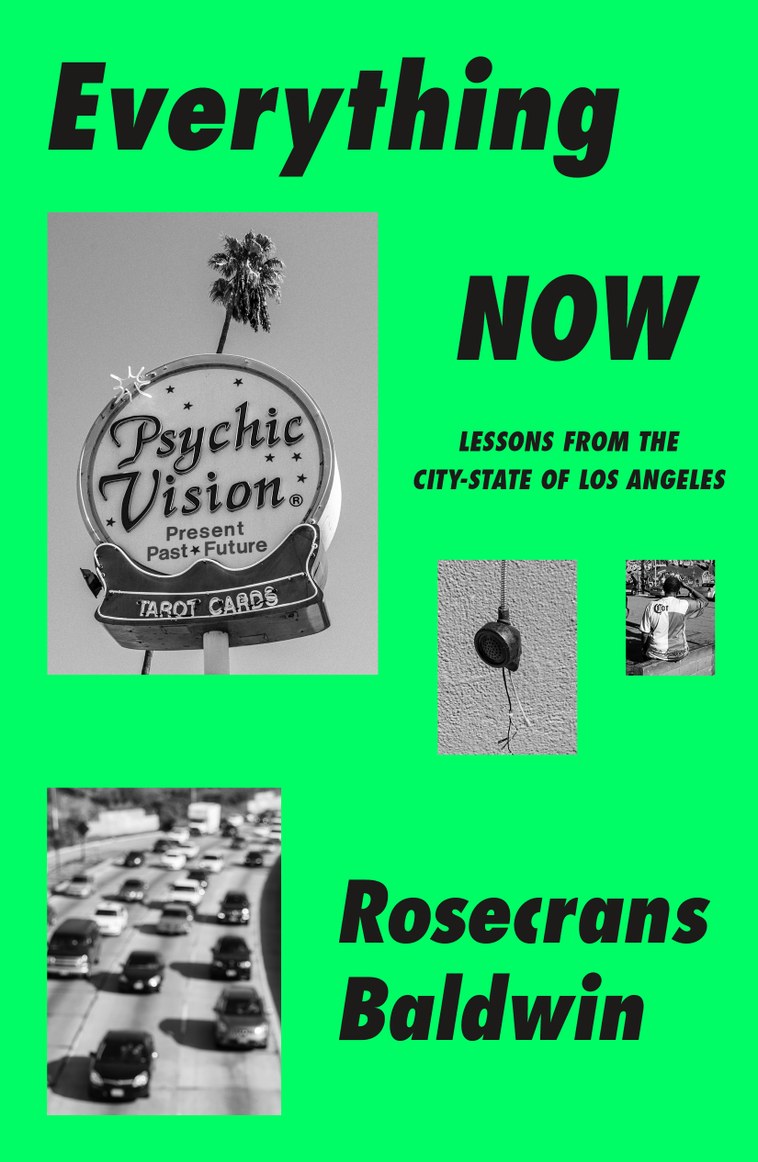 In “Everything Now: Lessons from the City-State of Los Angeles,” author Rosecrans Baldwin breaks down LA as larger than just a city. Photo courtesy of MCD

While writing the book, Baldwin interviewed dozens of Angelenos — both long-time and new residents. He says there were deep similarities in how they described their communities.

“There's a sense of almost nationhood that stood out to me around Greater Los Angeles as I was driving around in my car. That sense of identity. Even if it's just the shared pain of living here, the shared loneliness sometimes. But also the shared joy, the shared pleasures. The enjoyment of the beaches or Griffith Park,” he explains. “Whatever it is, there was just a sense of common experience that I think starts to define a sense of a nation rather than just a vast, sprawling place.”

Baldwin talked to city planner James Rojas, who explained that LA might lack architectural coziness seen in San Francisco, Boston, or Manhattan, but it’s embraced a street aesthetic, which is especially present in traditionally Latino neighborhoods.

Haves and have nots

Baldwin also describes LA as a medieval city, especially in affluent communities, as seen through the so-called fortification of gated homes.

“You look at the fortification of people who want to guard their homes, and you look at people who are really struggling, and though it may not seem this way, often the work they're doing is to service those people.”

He adds, “What I don't notice is the middle class. The medieval city is the gentry in the hills, and it's people working out in the fields. Anyone who lives in Los Angeles and drives around and sees so much suffering on the sidewalk corners and underneath the bridges, they know that our problems are on the surface of things. We see what's going on.” 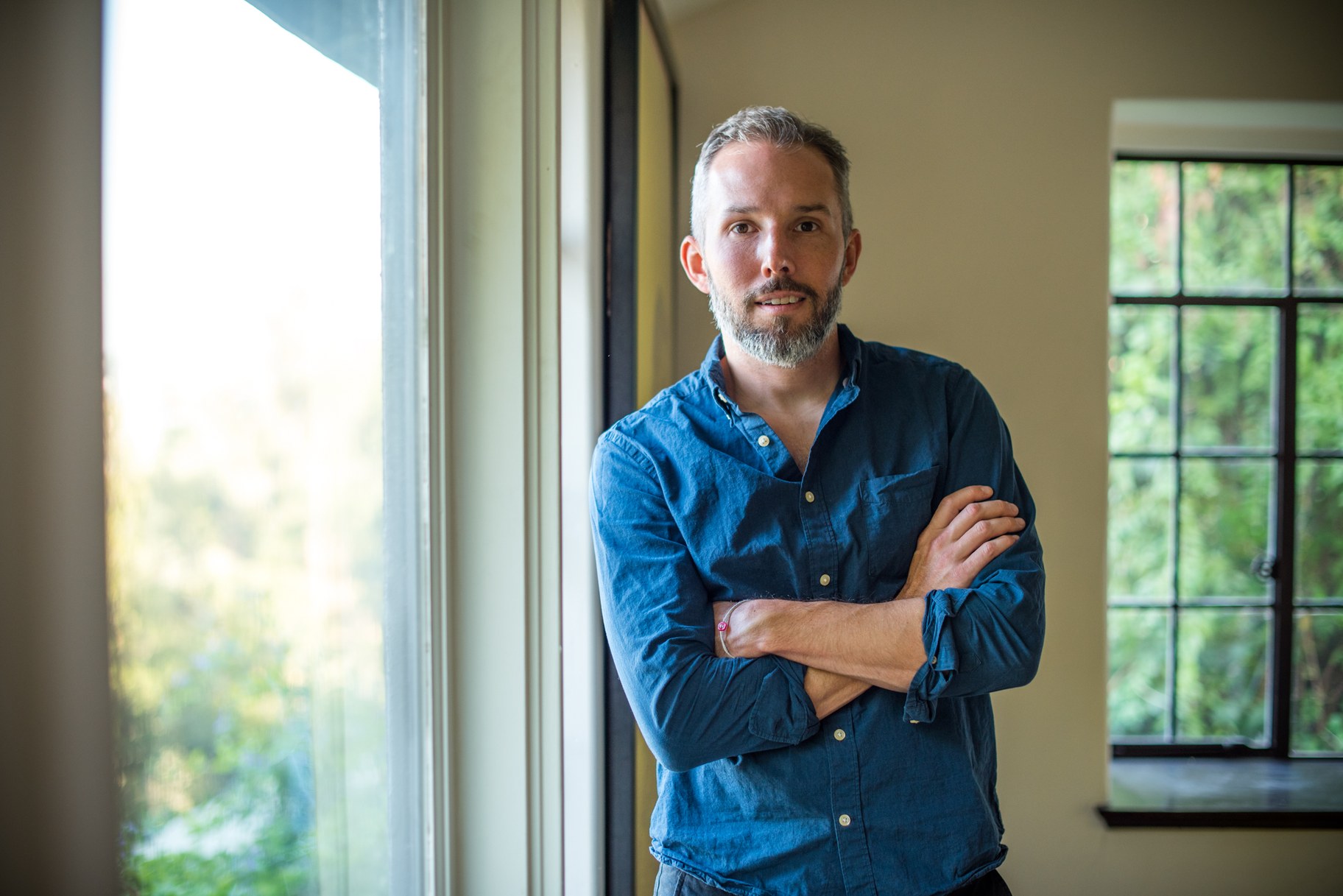 “There's a sense of sovereignty. You have different people from different places who speak different languages. But through business and I guess a sense of tolerance, they just find a way of living together,” says “Everything Now” author Rosecrans Baldwin. Photo by Lisa Whiteman.

“There's a history in Los Angeles of people believing that this is just the way it is, that this is just a part of our city. And it's going to be a part of our city,” he explains. “There are so many people that I talked to that are in the book ... whether they are social workers, or activists, or people who are homeless who know that it's fixable. It's just about the rest of us, frankly, all of us needing to put the will and see people for who they are, and not just as statistics and a problem.”

Baldwin acknowledges that homelessness affects all U.S. cities and could use federal intervention, but he sees cities making the swiftest actions to address the problems.

At the end of the day however, Baldwin says he sees LA as a place filled with people who care.