We’ll delve more deeply into the technical realities and cultural impacts of live-streaming video of police shootings. How should social media sites like Facebook handle such explosive material, and are we prepared to deal with the aftermath? Do we need new rules of the road for the digital age?

We'll discuss the mechanics – and the ethics – of the Castile video, which was live streamed on Facebook. 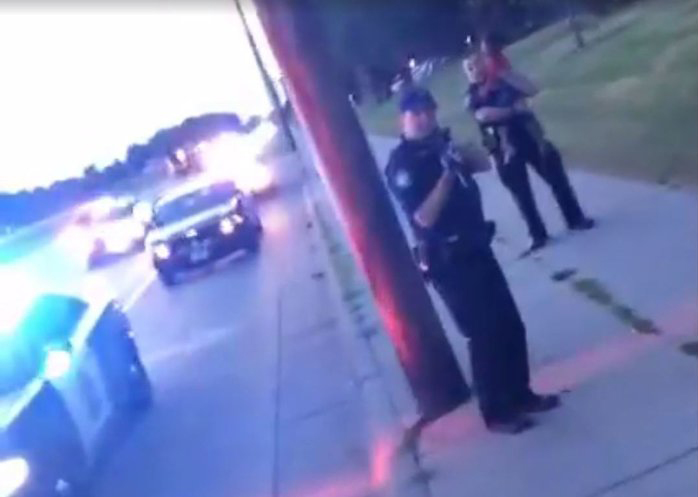 Photo: A still from the Facebook Live stream of the death of Philando Castile, who was shot in Minnesota. The video was taken by his girlfriend, Diamond Reynolds. (Diamond Reynolds)

A Heart-wrenching Week of Violence in America

Details of the Dallas Sniper Attack

Five police officers dead in Dallas – and seven others wounded, along with two civilians – after a grisly sniper attack made chaos of a peaceful march to protest police...

Police Shootings – and a Devastating Sniper Attack on Officers in Dallas

It’s the latest raw wound in the social fabric: A cold-blooded sniper attack on police officers in Dallas, in the middle of a peaceful march to protest recent police...

We’ll delve more deeply into the technical realities and cultural impacts of live-streaming video of police shootings. How should social media sites like Facebook handle...