ESPN's Robert Lee controversy and the Alex Jones of sports 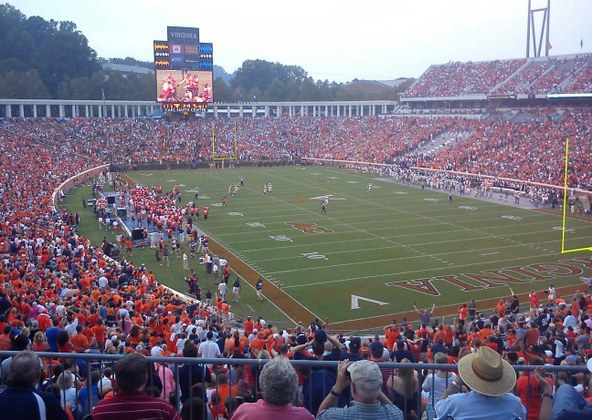 ESPN is under fire. On Tuesday, it was reported that the sports television channel yanked an Asian-American announcer named Robert Lee from a college-football broadcast in Charlottesville, Virginia, where violence erupted ten days before, supposedly over the statue of Confederate General Robert E. Lee. Fox Sports Radio host Clay Travis broke the news. Travis accused ESPN of desperately trying to avoid, "offending left-wing idiots." Sports writer Robert Silverman has written about the controversy for the Daily Beast in the article "Clay Travis The Alex Jones of Sports."

Last month, President Trump unexpectedly tweeted that "the United States government will not accept or allow transgender individuals to serve in any capacity in the US...

Steve Bannon may be out, but 'Bannon-ism' lives on

After being ousted as presidential adviser , Steve Bannon is back in charge at Breitbart News and in no mood to lay down what he calls his weapons. Bannon's influence on...

ESPN's Robert Lee controversy and the Alex Jones of sports

Photo by Mak7912 ESPN is under fire. On Tuesday, it was reported that the sports television channel yanked an Asian-American announcer named Robert Lee from a...