Could cannabis be focus of new battle over states' rights? 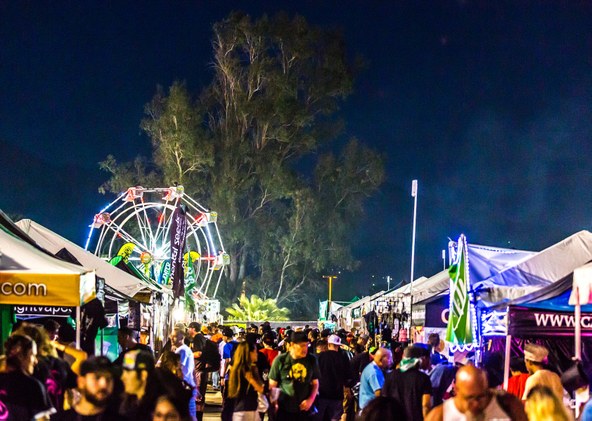 Nevada voters legalized recreational marijuana last November, and there was a sense of paranoia on the free bus from Las Vegas out to this year's Cannabis Cup, a regular event held on a Native American Reservation. After all, the Trump Administration's new Attorney General, Jeff Sessions, is dead set against legal weed, and the state's US attorney issued a stern warning. James Higdon is a freelance writer covering drug policy for Politico magazine.

CIA back in charge of targeted killing business

The Congressional Budget Office has some bad news for House Speaker Paul Ryan and others who've vowed to repeal and replace Obamacare. The CBO has pronounced that the...

Could cannabis be focus of new battle over states' rights?

2016 Cannabis Cup Photo courtesy Cannabis Reports Nevada voters legalized recreational marijuana last November, and there was a sense of paranoia on the free bus from...