Is Trump illegally benefiting from his charity? The latest revelation about Donald Trump's charitable foundation shows how other people's money has been collected, then donated to settle lawsuits against Trump's for-profit businesses. 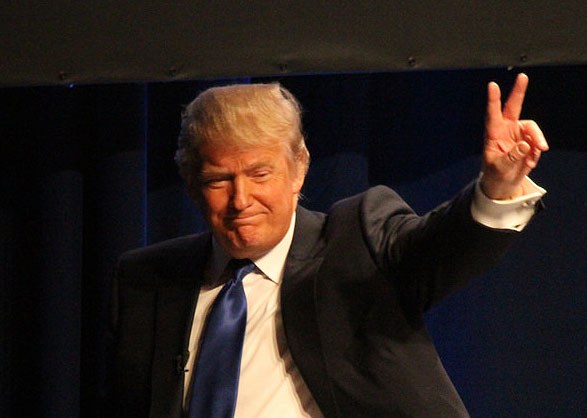 Republicans accuse Hillary Clinton of using the Clinton Foundation for a "pay-to-play" operation while she was Secretary of State. For some time now, the Washington Post has been reporting on how Donald Trump uses his foundation. David Fahrenthold has the latest in a series of investigative reports about charitable giving by Donald Trump – to Donald Trump.

Charlotte, Tulsa and living while black in America

US strategy in a Syria in turmoil

Yesterday at the United Nations, Secretary of State John Kerry denounced Russia and pointed to the deadly bombing of a UN aid convoy in Syria.

Charlotte, Tulsa and living while black in America

Recent high-profile killings of black people by local police are the just latest in a year that’s already seen such incidents more than 200 times. These two differ in many...

Is Trump illegally benefiting from his charity?

The latest revelation about Donald Trump's charitable foundation shows how other people's money has been collected, then donated to settle lawsuits against Trump's...