In the 15 years since the World Trade Center and the Pentagon were attacked on September 11, the US has spent no less than a trillion dollars to shore up the security measures that failed that day and in the aftermath. New protections have also been implemented. 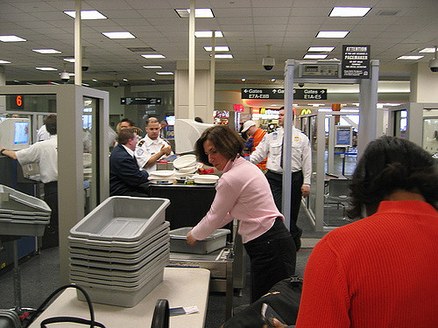 But, veteran investigative reporter Steven Brill says much of the money's been wasted — in part because we've been preparing for the last attack instead of getting ready to deal with the next one.  His cover story in next month's Atlantic Magazine asks the question, "Are We Any Safer?"

Clinton and Trump lay out their economic visions

Russia talks of 'humanitarian pause' while battle in Aleppo rages

It's Clinton's turn to attack Trumponomics

On Monday, Donald Trump delivered his economic plan to the Detroit Economic Club, promising a room full of suits that he'll cut taxes across the board. Today, Hillary...

In the 15 years since the World Trade Center and the Pentagon were attacked on September 11, the US has spent no less than a trillion dollars to shore up the security...