President Trump has changed political discourse as Americans know it by lying demonstrably 10,000 times and then doubling down on his own false information.  Acosta has publicly contradicted him so many times Trump’s labeled him the embodiment of Fake News. It’s an example of what the RAND Corporation calls “Truth Decay.” With changing technology--from print to broadcasting to cable TV and digital media--news is based less on facts and more on opinion. 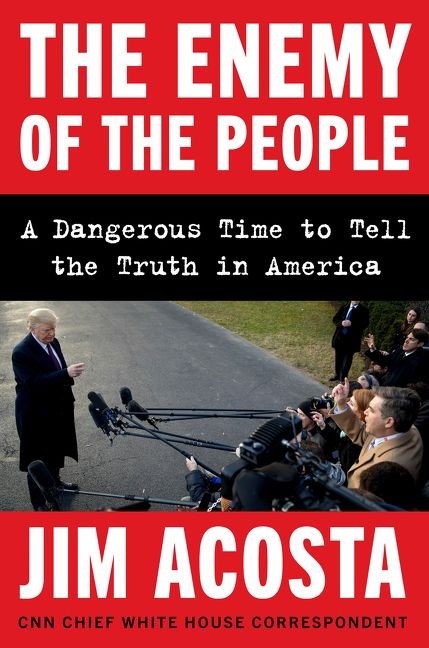