Lisa Howard was a well known TV news anchor well before Barbara Walters. What’s not so well known was her “relationship” with Cuban dictator Fidel Castro. In the early 1960s she single-handedly established a backchannel communications between Havana and the White House and in doing so changed the course of the Cold War. We’ll hear the untold story of honorable diplomacy between Cuba and the United States. 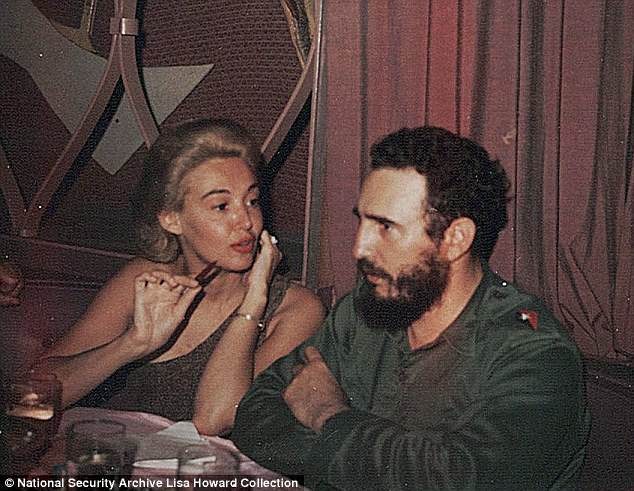 The Castro Era comes to an end?

For the first time in over 50 years a Castro will not be running the Cuban government. Miguel Díaz-Canel has been sworn in as Cuba’s new president. What will the transition...

Lisa Howard was a well known TV news anchor well before Barbara Walters. What’s not so well known was her “relationship” with Cuban dictator Fidel Castro.