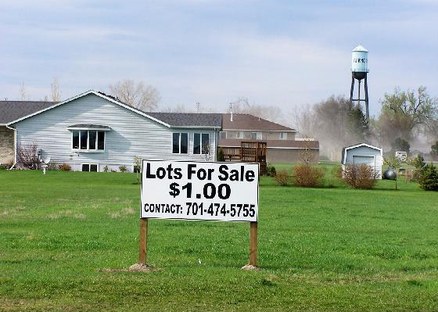 "For most of the past decade, North Dakota [was] the economic envy of every state in America." Now, it's in trouble because of something officials never expected: a severe drop in the price of oil. That's according to Jennifer Oldham, writing for Bloomberg.

Donald Trump: The Man behind the Candidate

Donald Trump: A Look at the Man behind the Message

In the first months of campaigning for the GOP presidential nomination, Donald Trump has relied on sweeping generalities. That and similar promises are now familiar -- and...