Science under the Trump Administration 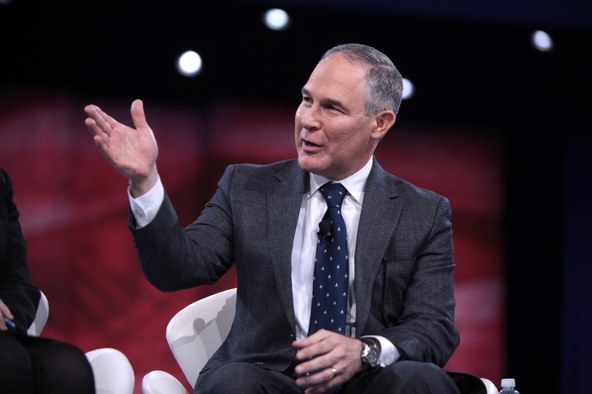 Donald Trump's choice to lead the Environmental Protection agency is Scott Pruitt, Attorney General for the State of Oklahoma. In that capacity, he has sued that agency 19 times, and eight actions are still pending. Andrew Rosenberg, Director of the Center for Science and Democracy at the nonpartisan Union of Concerned Scientists, voices concern that the EPA won't be taken seriously when it comes to environmental pollution — or climate change.

Trump's HHS pick questioned on the future of Obamacare

One of today's hearings was for Georgia's Republican Congressman Tom Price — an orthopedic surgeon who's nominated to be Secretary of Health and Human Services.

Betsy DeVos, the billionaire nominee for Secretary of Education, wants vouchers, so parents can use public money for tuition at private schools. Democratic Senators question...

Science under the Trump Administration