Today’s Senate-committee testimony by James Comey, the former FBI Director fired by President Trump. He described an extraordinary meeting just before Trump was inaugurated that he felt needed careful documentation 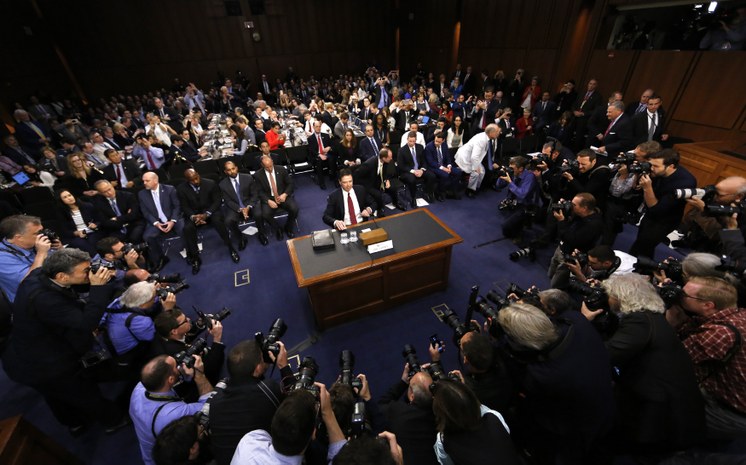 Ex-FBI Director Comey tells his side of the story

James Comey tells his side of the story

In more than two hours of testimony before a Senate committee today, former FBI Director James Comey came close to calling the President who fired him a liar. The White...

Medical care, behind the velvet rope

Some Americans are paying up to 80,000 dollars a year to get immediate attention from doctors, including specialists, and hospital rooms that cost more than New York’s...